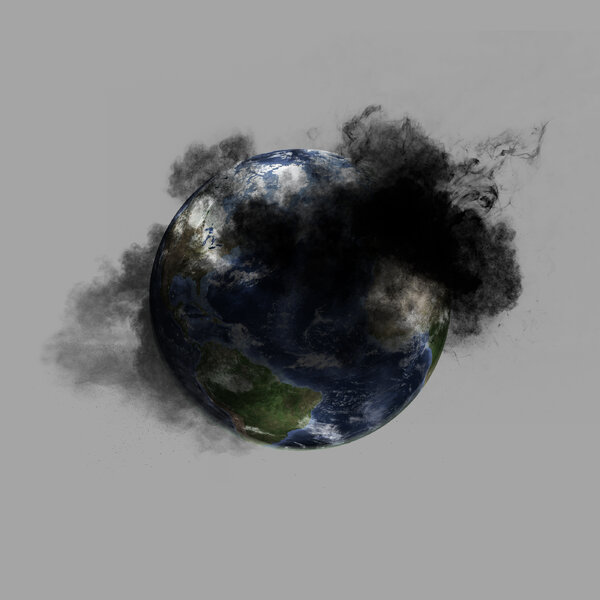 Success in Glasgow will not look like anything from past climate summits. It will be measured by what concrete actions are taken, mainly by the United States, and which are followed up on.

The fact that some major polluters have not accepted invitations to join the summit will not bode well for a global effort to reduce and/or reverse the deadly and disastrous effects of a warming planet. But the United States, under a confident and forceful President Biden, can certainly set the right example.

If Congress would pass Mr. Biden’s Build Back Better legislation, with significant climate provisions included, it would help the president pressure other countries to follow suit and reduce their carbon dioxide pollution.

Our small blue dot in this vast universe is warming, and we can clearly see the effects in severe weather around the globe, melting ice sheets in Greenland and the Arctic, wildfires in the West, horrendous hurricanes in the South and East, and severe drought in the Midwest and West.

We must make Glasgow a success. If not, and all we get are promises without action, our future on planet Earth does not stand a chance against global climate change.

With the climate conference just days away, it’s time for President Biden to make an end run. Pleading with Congress to address climate change wastes time. After Senator Joe Manchin and corporate puppet-masters get finished dictating the terms, any bill will be a shadow of what we need.

Instead, use the stalemate to classify our antiquated and vulnerable electrical grid as a top national defense priority. Mr. Biden, our commander in chief, should direct the national grid’s clean-energy overhaul through the Defense Department, ordering a climate change moonshot. This would both provide a powerful jump-start to our economy and spark a new era in U.S.-based manufacturing.

Let our defense investment be wielded to defend against the twin threat of grid hackers and climate upheaval.

Until recently, the United States was the world’s biggest carbon emitter. In the last couple of decades, China surpassed us. After the COP-21 climate summit, the U.S. and China in 2016 jointly announced that they were ratifying the Paris Agreement. Even though the carbon reduction pledges fell far short of what the world needs to accomplish, we were headed in the right direction.

Then came Donald Trump, who pulled the United States out of the agreement. Now, most world leaders have little confidence that the United States will honor any pledges made in Glasgow because they fear that if Mr. Trump gets re-elected, he’ll cancel them again.