Mohammed Shafi Hazari is a traditional faith healer, exorcising patients who've been possessed. But against the backdrop of the long-running conflict in Kashmir, nothing is as it seems.

Mr. Syeed is a filmmaker.

Here’s what I knew about my grandfathers: They were both pirs, spiritual guides of Sufi orders in Kashmir. Also: Both had long white beards, wore turbans and rode horses. So, as a nerdy Muslim kid growing up in Indiana, I imagined my grandfathers were like characters from Narnia or Middle-earth, Shariah-compliant wizards who dispensed wisdom and miracles.

I badgered my parents, aunts and uncles for stories to shore up this supernatural status. They tossed me some scraps. How Dadajan cured a follower’s cancer. How Abajan exorcised a jinn from his possessed wife. How Abajan, on his deathbed, saw the Prophet Muhammad appear at his side.

My elders were hesitant to share much. My grandfathers themselves hadn’t broadcast these stories. And my parents’ generation grew skeptical of the family traditions. They came of age at a time of seemingly unfettered progress in Kashmir: They replaced their cooking fires with gas stoves, piled up advanced degrees, landed cushy public service jobs. My parents, aunts and uncles came to see pirs as backward, or un-Islamic, or charlatans eager to make a quick buck off exorcisms and amulets.

And yet, pirs persist. Curious what life might be like if my parents had carried on the tradition, I wanted to make a film about faith healers today in Kashmir.

My first encounters with pirs were uninspiring, but then I found my film’s subject from an unexpected source: a medical doctor. I met Dr. Arshad Hussain of the Government Psychiatric Hospital to ask if pirs had a role to play treating Kashmiris traumatized by decades of the violent contest between India and Pakistan over their land. Surprisingly, Dr. Hussain said he shared patients with a pir, Mohammed Shafi Hazari. Even more surprising, Mr. Hazari believed that very few of his patients are actually possessed. Mostly, his traditional methods — the wave of a knife, a tight slap, whispered recitation — treat depression.

As I filmed Mr. Hazari, I initially wanted to know after each treatment: exorcism or placebo? I wanted him to confirm something spectacular was happening. But as I watched patients eager to feel the healing in his breath, his hand, his dull knife, I bit my tongue. Here was a man who amid conflict and violence invites strangers to sit with him, to listen to their problems, to offer some hope that, together, they might solve them. And what do you call that, other than a miracle?

Musa Syeed is a filmmaker and teaches screenwriting at Harvard. This film is part of a special series of Op-Docs that appeared at the 2019 Sundance Film Festival. 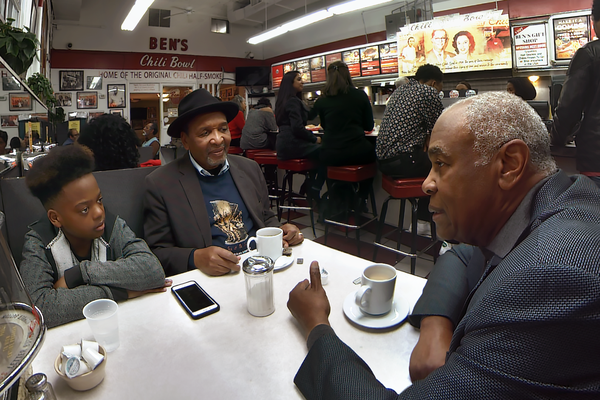 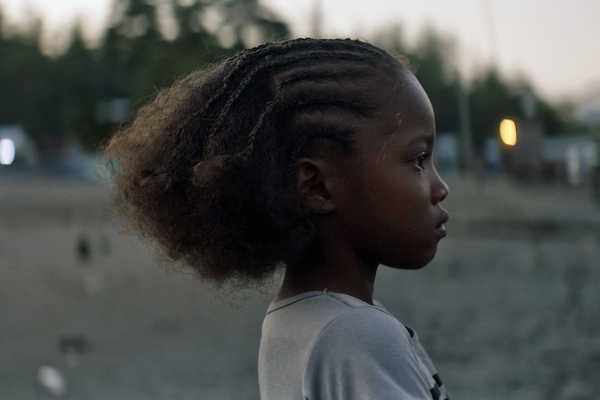