“I know a way out of hell,” says Ben Kingsley, as Mohandas Gandhi, in Richard Attenborough’s 1982 film.

He’s speaking to a Hindu man who has killed a Muslim child, to even the score after his own son has been murdered.

“Find a child, a child whose mother and father were killed, and raise him as your own. Only be sure that he is a Muslim, and that you raise him as one.”

The first time I saw that movie, 37 years ago, that scene took my breath away, and not only because of Mr. Kingsley’s performance, for which he won an Academy Award. What has also lingered with me is the idea that the mission of parenthood is not to raise a child to be another version of you, but to help that child become himself or herself.

Donald Trump probably hasn’t seen that movie — or if he has, its message was lost on him. That would explain why his administration is enacting policies that enshrine discrimination and cruelty in foster care and adoption.

On any given day in this country, close to 440,000 children are in foster care, awaiting reunification with their original families or placement with new adoptive parents. You’d think that any qualified parents willing to make the enormous commitment to bringing a foster child into their home would be welcomed, hailed as heroes.

But then maybe you forgot the Trump mantra: Cruelty always comes first.

Incredibly, this is never so true as when children are concerned. We’ve seen it at the border, where immigrant children are separated from their parents and put in cages. We’ve seen it in the decimation of the Education Department, whose budget he has attempted to cut for three years running.

And we see it in a new policy under consideration to make it easier for adoption agencies to discriminate against parents — against non-Christians, against same-sex couples, against anyone, really, who doesn’t fit the agencies’ particular definition of what makes a family.

In January, the administration granted a waiver to Miracle Hill Ministries in South Carolina, exempting it from the Obama-era requirement that adoption agencies receiving federal funding must be accepting of all families. Which means that Miracle Hill — the state’s largest provider of foster families for children who don’t have significant special needs — can now turn away non-Christian foster parents and mentors, and anyone else who doesn’t pass muster.

Adoptive families using Miracle Hill also have to sign a doctrinal statement affirming that marriage is between a man and a woman, and refuting the existence of transgender people altogether.

The federal initiative would turn the waiver granted to Miracle Hill into national policy.

It would be bad enough if the individuals being discriminated against were only the parents who don’t fit the Trump administration’s definition of family. But what about the gay, bisexual and transgender children awaiting foster care? Two fates seem to await them. They might get places with foster families who have signed the statement, pledging to raise these queer children in an atmosphere of oppression and denial. Or they might languish in the limbo of institutions until they “age out” of the system and enter the world without ever having had a permanent family. According to the Family Equality Council, children who age out of the system are at increased risk of homelessness, incarceration and poverty.

More than one in five foster youth identify as L.G.B.T.Q. For many, it was being queer that led to separation from their families. What happens to them when they’re adopted by a family that has promised to erase their identity?

“What foster care did was take away my tribal customs, take away my culture,” says Daryle Conquering Bear, a Native American, in a video. “I was placed in a home where I told them I liked boys. The next day I was removed. I wondered why. Why, why do I have to masquerade against myself to be able to be free?”

This summer Senator Kirstin Gillibrand introduced the Every Child Deserves a Family Act, a bill that would prohibit federally funded adoption, foster care and child welfare agencies from discriminating against children or families on the basis of their sexual orientation, gender identity, religion or marital status.

It’s a bill that would improve the lives of hundreds of thousands of children who would find a family in which they — and their parents — would never have to masquerade against themselves.

A world that provides a way out of hell, a place where L.G.B.T.Q. parents and children can be proud of who they are, rather than ashamed? That’s not the world that Donald Trump is interested in. He seems to prefer the one in “Boy Erased,” a film about conversion therapy, a practice in which the guiding principle of parenting is cruelty. If you’ve seen it, you understand the human cost of forcing children to deny their truth.

But I’m guessing Donald Trump hasn’t seen that movie, either. 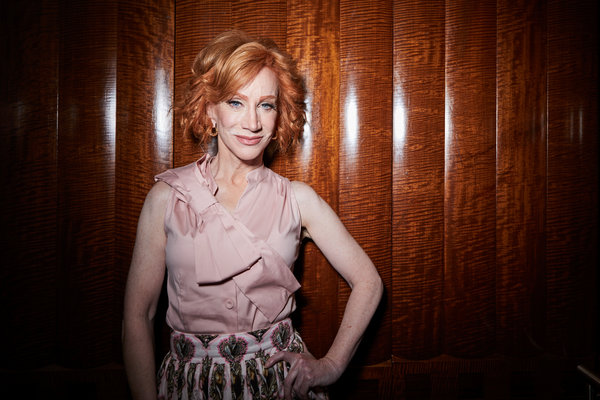 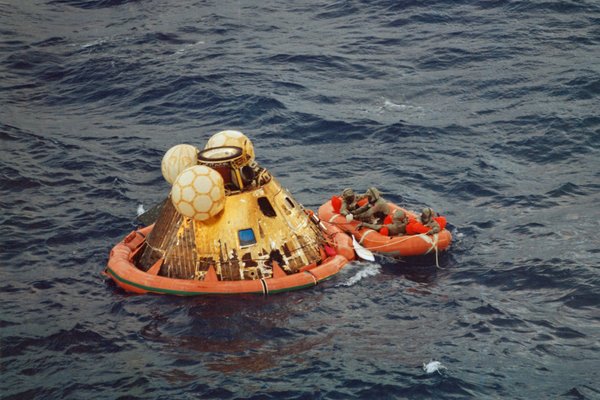 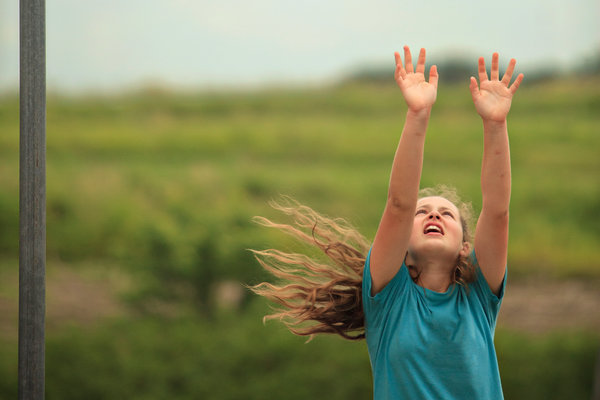 Three British teenagers have been arrested after allegedly imitating the killing of George Floyd on social media. A disturbing picture shows one young white man…