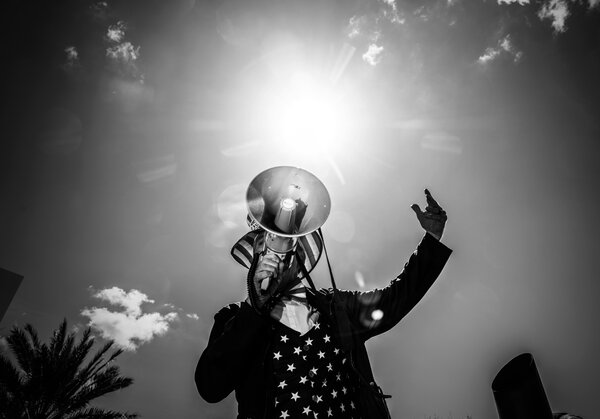 I have a foggy childhood memory of being home sick from school and watching the 1981 movie “Skokie.” It tells the story of a planned neo-Nazi march through Skokie, Ill., a suburb full of Holocaust survivors, and the Jewish American Civil Liberties Union lawyer, based on David Goldberger, who defended the Nazis on free speech grounds.