We Don’t Need Another War on Terror

Prosecute the Capitol rioters. But new antiterrorism laws could end up targeting people of color.

“What we witnessed yesterday was not dissent. They weren’t protesters. They were a riotous mob, insurrectionists, domestic terrorists.” [SHOUTING] “We don’t have a domestic terrorism law.” “We don’t have many of the tools to battle domestic terrorism.” “I think it’s time that we had a domestic terrorism statute.” “The people who stormed the Capitol definitely need to face consequences. They are filled with hate. But we should not call them terrorists, and we should not pass a new anti-terrorism law. ” Can I act funny?” “Yeah.” [SINGING] [GENTLE MUSIC] “In 2005, I was 16 years old. My apartment was raided by the NYPD Terrorism Task Force, FBI. They came, ripped the blankets off my head. My father and I were detained and put in handcuffs. The government suspected me of being a potential suicide bomber. Ooh. I was trying to avoid my emotions — depression, fear, anger. I didn’t do anything wrong, and I was still treated as a criminal. I was honestly just a 16-year-old, a typical 16-year-old. My grades were great. My friends were awesome. I was into boy bands. [LAUGHS] When I hear people say we need to expand the war on terror, or we need to make new laws, it’s an insult to me because, for some reason, they found the laws to detain me and accused me of terrorism. And these people essentially passed the most secured building in the country just fine. History shows that having anti-terrorism laws just affect people like myself. “Timothy McVeigh and Terry Nichols, former Army buddies with a grudge against the government, planned the bombing.” After the Oklahoma City bombing, President Clinton passed a law giving the FBI more power to go after terrorists. The law didn’t go after people that looked like the Oklahoma City Bomber. “From now on, we can quickly expel foreigners who dare to come to America and support terrorist activities.” “The same thing happened with the Columbine shooting. Mass shootings at school were mostly done by white males. But after the shooting, police presence increased in Black and brown schools. I want to call these white supremacists who stormed the Capitol terrorists. But calling them terrorists just gives law enforcement and other elected officials the ammunition to call peaceful protesters terrorists. People that look like me, who are brown, Muslim, Black, those are the ones who are going to actually be punished. We don’t need new laws to deal with white terrorists. The laws are there. It’s whether you want to apply it to certain people or not. 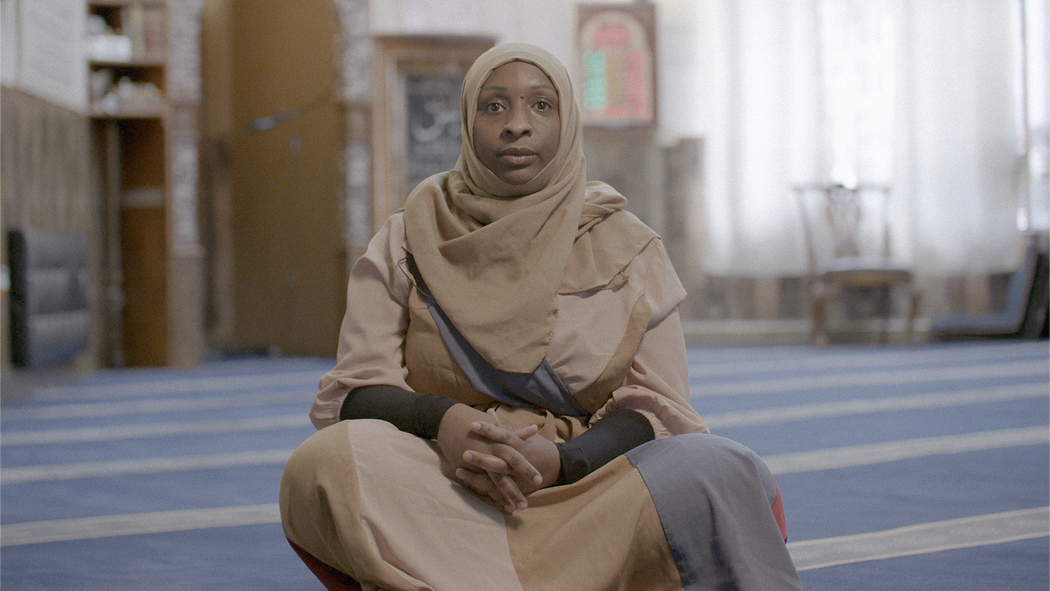 Adama Bah was just 16 years old when FBI agents stormed her family’s Harlem apartment in 2005 and arrested her, falsely accusing her of being a potential suicide bomber. She was held for six weeks in a youth detention facility before being released with no charges. This was post-9/11 America, when ordinary Muslims were routinely targeted by laws intended to prosecute terrorists. In the video op-ed above, Bah argues that although we do need to combat white supremacist violence in America, creating new antiterror laws to do so — and expanding the War on Terror — will only backfire on innocent Black and brown people.

Sanya Dosani (@saninamillion) is a producer with Opinion Video.