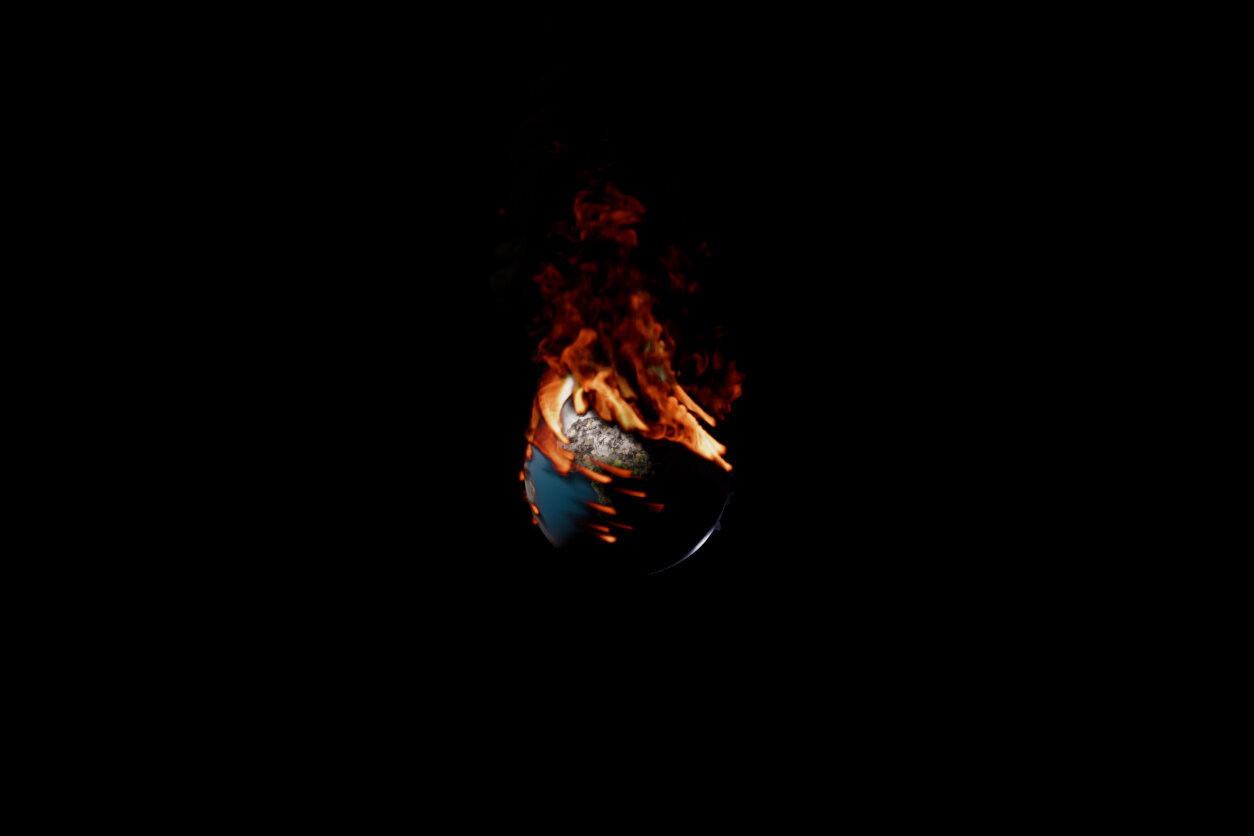 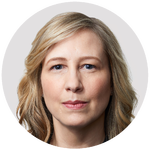 This article also appears in the Opinion Today newsletter. You can sign up here to receive it in your inbox each weekday morning.

So many of the conversations about global warming focus on the direst consequences, projected far into the future: images of fires and floods on an increasingly uninhabitable planet if the governments of the world — and especially those of the United States, China and the other leading greenhouse gas emitters — fail to curb their use of fossil fuels. But the truth is that we are already living in a world that is being transformed by climate change. Every single country on Earth is feeling its effects — today.

That is the idea behind “Postcards From a World on Fire,” a major project from Times Opinion that published this morning. Last summer, as the COP26 meeting in Glasgow approached, we began work on what I envisioned as an expansive climate project that would draw on nearly every journalistic tool at our disposal. I wanted an assessment of where things stood from every country in the world and to make a bold argument for urgency. That call to action felt even more necessary as we watched the Glasgow summit come and go with high hopes and, ultimately, tepid actions.

A team of our journalists — led by Meeta Agrawal, Times Opinion’s special projects editor — has documented one way that climate change is having an impact in each of the 193 United Nations member states. It’s been a breathtaking effort to watch come together. Some of these stories may seem small, like an ancient drawing flaking off a cave wall in Indonesia; others are undeniably harrowing, like the stories of hungry people fleeing their homes in Guatemala; others may even seem hopeful, like the move toward building wooden skyscrapers in Norway.

But taken together, they tell a story about what we consider to be the most existential issue facing the planet today. As the video editorial that is at the core of this project says: “Open your eyes: We have failed. The climate crisis is now.”

We hope that you’ll spend time reading, watching and listening to this project. It showcases everything that Times Opinion journalism can do: There are audio dispatches from around the world, arresting photographs, personal videos, stunning graphic design and visual storytelling.

As this project makes clear, climate change is already underway. At this point, we can’t stop it. But we can all work to limit the damage. We must.