The Biden administration’s first legislative priority is a $1.9 trillion economic rescue package. It’s the kind of mega-package where the individual policies contained inside it — a $15 minimum wage, $1,400 checks, a huge child tax credit expansion, a $50 billion virus testing infrastructure — would be big deals on their own. But together, this would be one of the most consequential packages ever passed.

So there’s a lot to talk about here. And who better to talk about it with than my now-colleague Paul Krugman? We dig into the details of the plan and then spiral off into some other topics I wanted to run by the nearest Nobel laureate: the major rethinking of debt and deficits among left-of-center economists, the differences between Keynesians and Modern Monetary Theorists, how Krugman made a bunch of money off Bitcoin (it’s not how you’d think!), why progressives need a better theory of technological change, Krugman’s favorite indie bands of the mid-2000s, and more. 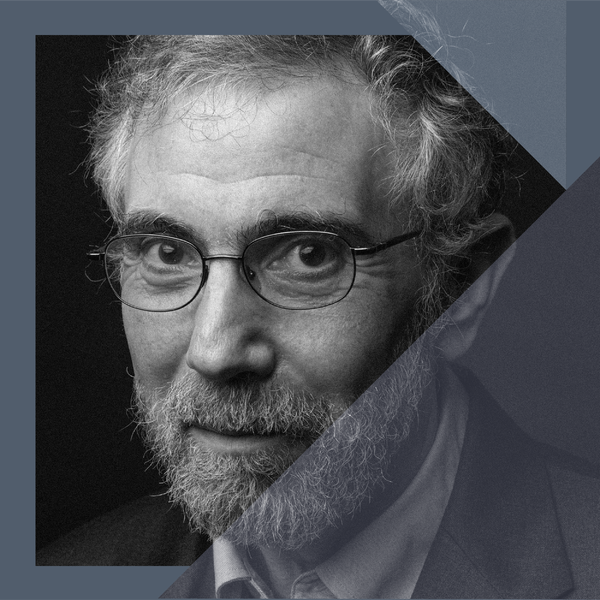 Thoughts? Email us at [email protected] New episodes every Tuesday and Friday. Listen and subscribe. Transcripts of each episode are available midday (located at the top of the page, below the headline on the New York Times website).