Listen and subscribe to our podcast from your mobile device:

Is consumer activism an effective political strategy? Has corporate America become a force for social liberalism? This week on “The Argument,” the columnists talk “woke capitalism.” Ross Douthat thinks the burgeoning phenomenon reflects a shift in how companies view consumers — not as middle-class boomers but as younger and more socially liberal Americans. Michelle Goldberg argues that progressive appeals to corporate wokeness reflect liberal voters’ economic and cultural clout in an era of minority political rule. And David Leonhardt believes the contradictions of woke capitalism — big companies touting their pro-L.G.B.T. policies while donating to anti-L.G.B.T. politicians, for instance — are telling.

Then, the columnists discuss the tensions roiling Democrats in the House of Representatives. By lobbing criticism at progressive members of the caucus, just what is Speaker Nancy Pelosi playing at?

And finally, Michelle recommends a time-warping TV show that forecasts our darkling future. 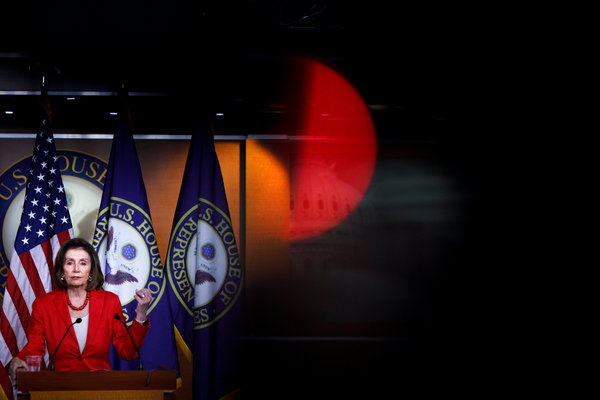 David on corporate hypocrisy on L.G.B.T. equality, Colin Kaepernick and protesting the national anthem and Pelosi’s strengths and the next generation of Democratic leadership

I’ve been an Op-Ed columnist since 2009, and I write about politics, religion, pop culture, sociology and the places where they all intersect. I’m a Catholic and a conservative, in that order, which means that I’m against abortion and critical of the sexual revolution, but I tend to agree with liberals that the Republican Party is too friendly to the rich. I was against Donald Trump in 2016 for reasons specific to Donald Trump, but in general I think the populist movements in Europe and America have legitimate grievances and I often prefer the populists to the “reasonable” elites. I’ve written books about Harvard, the G.O.P., American Christianity and Pope Francis; I’m working on one about decadence. Benedict XVI was my favorite pope. I review movies for National Review and have strong opinions about many prestige television shows. I have three small children, two girls and a boy, and I live in New Haven with my wife.

I’ve been an Op-Ed columnist at The New York Times since 2017, writing mainly about politics, ideology and gender. These days people on the right and the left both use “liberal” as an epithet, but that’s basically what I am, though the nightmare of Donald Trump’s presidency has radicalized me and pushed me leftward. I’ve written three books, including one, in 2006, about the danger of right-wing populism in its religious fundamentalist guise. (My other two were about the global battle over reproductive rights and, in a brief detour from politics, about an adventurous Russian émigré who helped bring yoga to the West.) I love to travel; a long time ago, after my husband and I eloped, we spent a year backpacking through Asia. Now we live in Brooklyn with our son and daughter.

I’ve worked at The Times since 1999 and have been an Op-Ed columnist since 2016. I caught the journalism bug a very long time ago — first as a little kid in the late 1970s who loved reading the Boston Globe sports section and later as a teenager working on my high school and college newspapers. I discovered that when my classmates and I put a complaint in print, for everyone to see, school administrators actually paid attention. I’ve since worked as a metro reporter at The Washington Post and a writer at BusinessWeek magazine. At The Times, I started as a reporter in the business section and have also been a Times Magazine staff writer, the Washington bureau chief and the founding editor of The Upshot.

My politics are left of center. But I’m also to the right of many Times readers. I think education reform has accomplished a lot. I think two-parent families are good for society. I think progressives should be realistic about the cultural conservatism that dominates much of this country. Most of all, however, I worry deeply about today’s Republican Party, which has become dangerously extreme. This country faces some huge challenges — inequality, climate change, the rise of China — and they’ll be very hard to solve without having both parties committed to the basic functioning of American democracy. 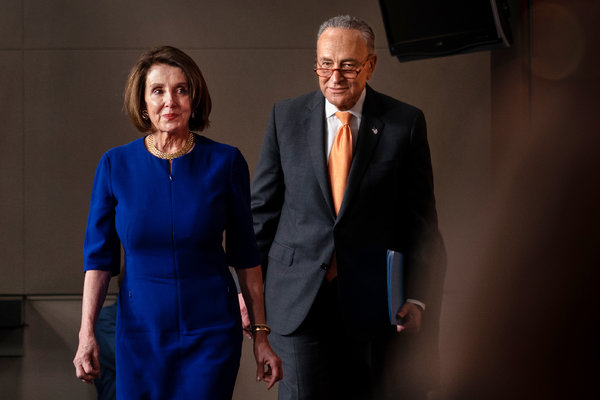 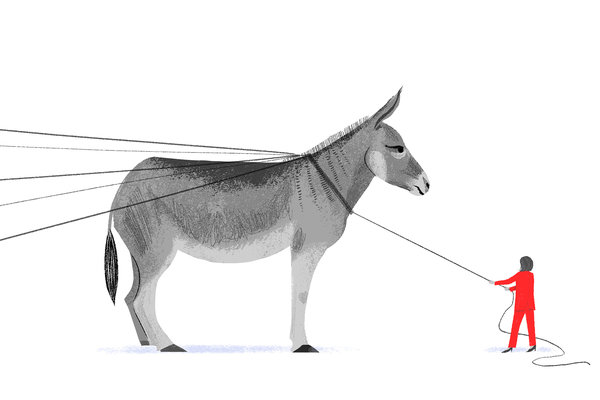 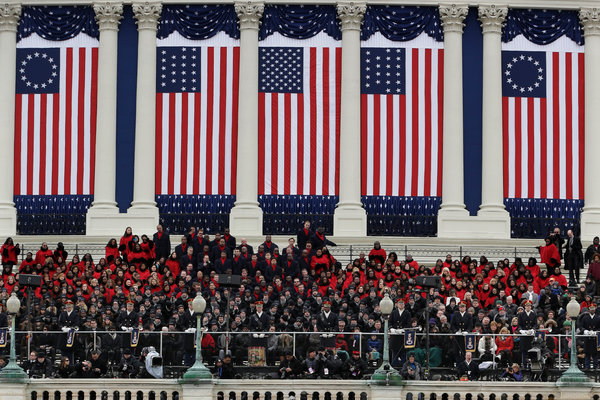 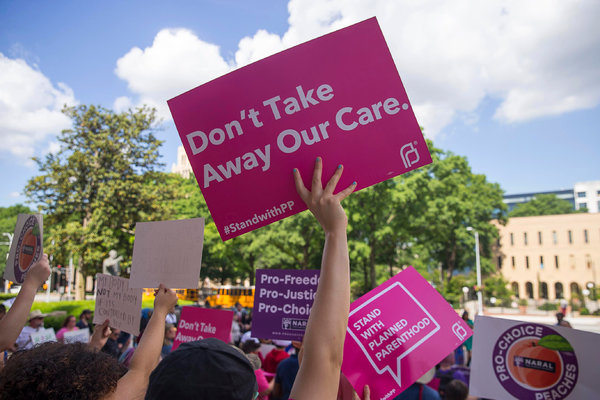 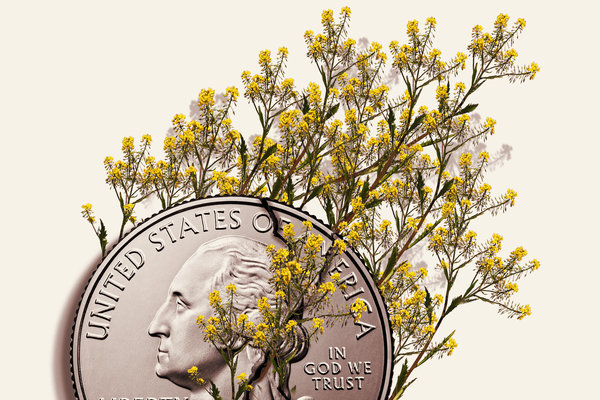 How do I listen?

Tune in on iTunes, Google Play, Spotify, Stitcher or wherever you listen to podcasts. Tell us what you think at [email protected] Follow Michelle Goldberg (@michelleinbklyn), Ross Douthat (@DouthatNYT) and David Leonhardt (@DLeonhardt) on Twitter.

This week’s show is produced by Kristin Schwab for Transmitter Media and edited by Michael Garofalo. Our executive producer is Gretta Cohn. We had help from Tyson Evans, Phoebe Lett and Ian Prasad Philbrick. Our theme is composed by Allison Leyton-Brown.