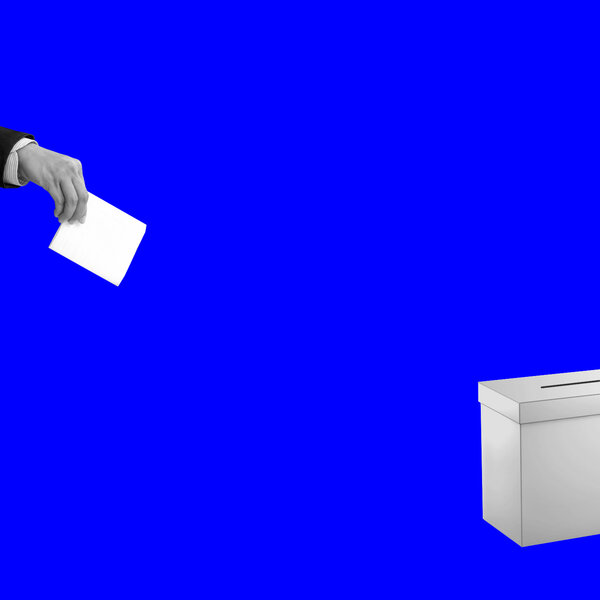 Mr. Jentleson worked for Senator Harry Reid for seven years. His first book, published earlier this year, is a history of the Senate — and how the filibuster crippled it.

Don’t look now, but the Senate is quietly becoming what it used to be: an institution ruled by a simple majority. At least, for certain kinds of legislation.

Despite his institutionalist reputation, President Biden is on track to become the most productive Democratic president in a generation, not because he followed Senate norms and traditions, but because he broke them. Every president in recent memory has largely passed bills with 60 votes, the number needed to overcome a filibuster. Mr. Biden has passed most of his agenda with just 50, bypassing the filibuster. Nearly $2 trillion in economic stimulus and Covid relief, as well as a budget blueprint that opens the door to roughly $3 trillion in additional spending, along with dozens of executive and judicial nominees, have cleared the Senate with simple majorities, often with all 50 Democrats voting together, and no Republicans joining them. This early spurt of productivity led the president to proudly declare, “The Biden plan is working.”

Yet there is one major category where Mr. Biden appears content to let obstruction rule: voting rights. As other bills sidestep filibusters, civil rights bills are still forced to overcome them.

This has happened before. During the Jim Crow era, the Senate held long, contentious debates on the bills that built the middle class, such as Social Security or Medicare, but none of those bills needed to get a supermajority to proceed. By contrast, popular bills to stop lynching, end poll taxes and fight workplace discrimination faced endless filibusters, and were blocked by supermajority thresholds. While Mr. Biden and Senate Democrats aren’t intentionally recreating such an unfair system, in practice, they are, perpetuating the same double standard that upheld Jim Crow for almost a century.

But they can avoid repeating the mistakes of the past. In March, during his first speech on the Senate floor, Senator Raphael Warnock argued that “no Senate rule should overrule the integrity of our democracy.” If Senate rules happen to preserve what Warnock called “Jim Crow in new clothes,” just as they preserved the original version, they must be reformed. For Democratic leaders, this means finding the political will to never again allow bills that guarantee equal access to voting and representation to suffer unequal treatment.