With time running out on the legislative session in Albany, Gov. Andrew Cuomo, the State Senate and the Assembly should set aside their differences and find common ground on a climate bill that would greatly reduce the state’s greenhouse gas emissions. This would be enormously beneficial to the country and to the planet, and would ensure that New York remains in the forefront of increasingly aggressive efforts by state governments to address the dangers of global warming as the federal government slides backward.

At issue are two bills. One is the Climate and Community Protection Act, much favored by environmental activists. It passed the Assembly three years in a row but never the Senate, which until this year was dominated by Republicans. The other is the governor’s Climate Leadership Act, introduced early this year. As is often the case in Albany, the argument has not been helpful, and suggests that the sides are miles apart. On Tuesday, protesters invaded the State Capitol, demanding that Mr. Cuomo sign the first bill and suggesting that he simply didn’t care about climate change. For his part, Mr. Cuomo sniffed that he had already put in place a host of regulatory measures reducing power plant emissions, promoting energy efficiency and building out wind and solar power. He said he had no intention of playing politics with the issue.

Both sides agree on one major point: Some form of legislation is necessary to codify existing regulations, to encourage new ones and to give them the force of law. And both bills point in the same direction, toward a steady reduction in fossil fuel use in New York’s power sector and in its economy as a whole. The governor’s bill would ramp up renewable energy sources somewhat more quickly. The Assembly bill sets a more ambitious target of eliminating all statewide greenhouse gas emissions by midcentury, which would require the electrification of the entire transportation sector. The Assembly bill also includes a provision similar in spirit to the Green New Deal requiring that 40 percent of the funds collected from ratepayers for energy efficiency and renewables be invested in “disadvantaged communities.” Mr. Cuomo says this is too rigid and could restrict investments in other emissions-reducing strategies, like new technologies.

These are not insurmountable differences. Action to combat climate change is taking place in the states right now, and New York should get in on it. Despite all the talk about a Green New Deal in Washington, the odds of major national climate legislation passing before the next election are vanishingly small, given Republican control of the Senate, the Trump administration’s denial that a problem even exists and its relentless work to undo all of President Barack Obama’s efforts to address the issue.

It’s a different story out in the country. Twenty-three states and Puerto Rico, have now joined the United States Climate Alliance, which pledges to uphold the Paris climate agreement and to try to meet its goals despite President Trump’s disavowal of the accord. The alliance, which includes New York, now covers more than half the nation’s population and more than one-third of its greenhouse gas emissions. Meanwhile, in the last year, five states have enacted mandates that, with slightly different deadlines, require a transition to carbon-free or carbon-neutral electricity. California last September was the first to move ahead with a clean electricity standard, with a target of 2045. New Mexico, Nevada, Washington State and Colorado have followed. Several others are in the wings, including New York: Mr. Cuomo’s bill would require that all of the state’s electricity come from carbon-free sources by 2040.

The key in all these plans are the words “carbon free” or, in the case of Washington State, “carbon neutral.” They are technologically agnostic. They do not rely exclusively on renewable energy sources, like wind and solar, but allow for a host of strategies, including renewables, efficiencies on the consumer side (weatherization of houses, for instance), programs to capture and store emissions and, not least, nuclear power.

Nuclear power is hugely important. Nearly every major authority on climate change, including the International Energy Agency, has said that carbon-free nuclear energy must be part of the solution if, as the Intergovernmental Panel on Climate Change has warned, the world is to be on a clean energy diet by midcentury and escape the worst consequences of global warming.

But nuclear plants are in grave danger in this country, and it’s up to the states to save them. Owners are threatening to close nearly a dozen of the nation’s nearly 100 reactors. That’s equal to more than all the solar generation in the country. To meet their own emissions reduction goals, three states — Illinois, New York and New Jersey — have wisely agreed to provide financial support to keep their reactors going. In March, Connecticut found a way to save two reactors in Waterford.

In time, federal officials may figure out a way to rejuvenate the nuclear power industry. In time, they may figure out how to do a lot of things — rebuild the grid, devise a national clean energy standard, pour billions into new technologies. But right now, Washington is paralyzed, with Republicans frozen in place and Democrats offering competing climate plans (some big, like the one from former Vice President Joe Biden, some very big, like the one from Gov. Jay Inslee of Washington). The prospects for national action are sure to improve if any Democrat wins the presidency, and without national action America cannot hope to be the world leader on climate change, as it aspired to be at the end of Mr. Obama’s tenure. The states can do only so much. But what they are doing is heartening. It will be even more so if New York’s leaders can agree on a strategy that is in plain sight. 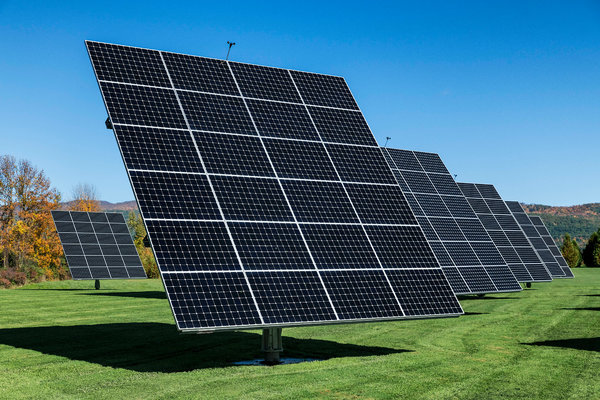 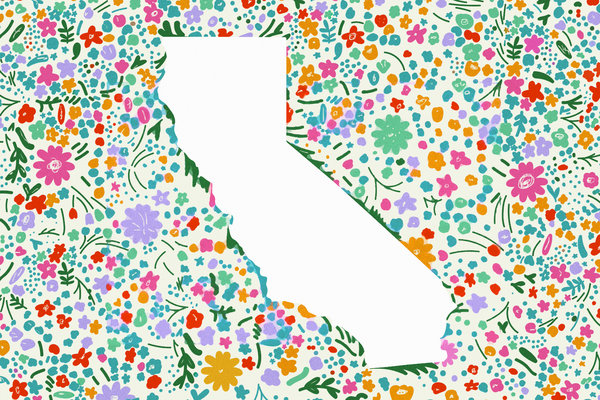 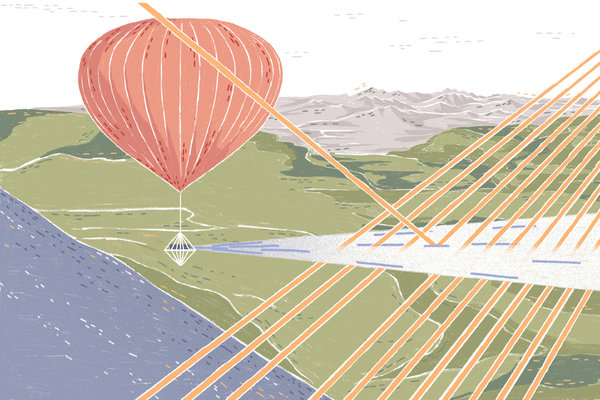