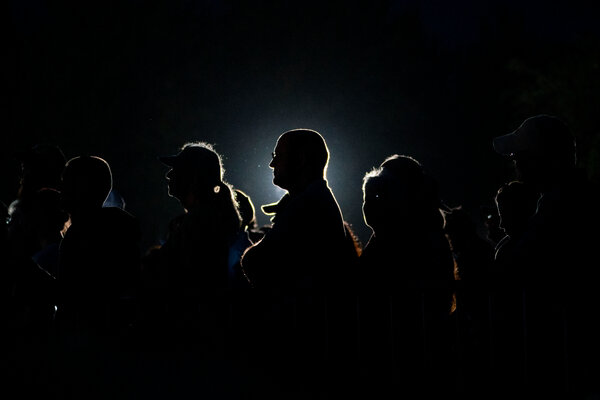 Re “Our Herd Immunity Failure,” by David Brooks (column, May 7):

I am one of the people who was interviewed and quoted in Derek Thompson’s Atlantic piece about Americans who are declining the vaccine, which Mr. Brooks discusses.

I take issue with Mr. Brooks’s unflattering portrayal of us as a group of individuals who have failed to consider our obligation to society. I was a public defender in New York City for over eight years, a career I chose because I wanted to help the most powerless. I am currently an attorney at a civil liberties nonprofit.

I strongly disagreed with the response of governments and communities throughout the world to the coronavirus crisis, because I believe that the measures implemented did little to reduce deaths from the virus, while they inflicted substantial harm, particularly on the most vulnerable: the poor, minorities, children and individuals suffering from depression and other mental illnesses, to name a few groups.

With respect to my own decision not to get the vaccine, I had Covid in February, and therefore almost certainly am immune to infection.

We cannot move forward in this polarized climate when we paint anyone who disagrees with us as selfish or unequivocally misguided. Perhaps my choice will prove wrong over the course of time. However, no one can accurately say that it was made without considering my obligation to others, or all sides of the equation.

How G.O.P. Poll Watchers Can Suppress the Vote

“Republicans Aim to Expand Power of Poll Watchers” (front page, May 2) aptly details the potential for poll watchers to intimidate voters and poll workers, but doesn’t mention one big reason many Republicans push the tactic.

Poll watchers can disenfranchise many citizens without challenging a single voter successfully. Each challenge to a voter’s legitimacy lengthens the wait for people in line and deters others from joining the queue.

Long lines are a powerful and often deliberate form of voter suppression. This is one more reason we must demand that senators pass the For the People Act, with its measures to protect early voting, minimize voting lines and stop Election Day thuggery against people of color.

Jeff Milchen
Bozeman, Mont.
The writer is the founder of Reclaim Democracy!