All eyes were on Alabama on Tuesday as the State Senate debated, and then passed, what could become the most restrictive abortion law in the country. Under the legislation, which Republican Gov. Kay Ivey has not yet said whether she will sign, women in Alabama would be forced to carry unwanted or nonviable pregnancies to term in nearly all circumstances, including when a pregnancy results from rape or incest. Doctors who perform the procedure would face felony charges and up to 99 years in prison — which is more prison time than convicted rapists have faced in the state.

Showing just how far to the right the anti-abortion movement has pushed the “center” of the abortion debate, it was the bill’s rape and incest exceptions, since removed, that dominated the conversation in the Alabama Senate. It seemed forgone that the state would ban abortions for a vast majority of the women there. Lawmakers supporting abortion rights were left arguing to preserve the rape and incest exceptions.

There is a strategy behind this bill’s remarkable cruelty, and its supporters have not been subtle about it. The bill’s sponsor in the Alabama House, Terri Collins, said that the legislation was designed to produce a legal case that could overturn Roe v. Wade. When asked the purpose of the bill on Tuesday, Clyde Chambliss, the Senate sponsor of the legislation, said, “So that we can go directly to the Supreme Court to challenge Roe v. Wade.” (Highlighting the ignorance behind so much anti-abortion legislation, Mr. Chambliss also seemed to argue repeatedly on Tuesday that women in Alabama would still be able to get abortions — but only before they knew they were pregnant.)

Anti-abortion lawmakers did not used to be so overt about their intentions to upend Roe. But now they have every reason to be open about their motives, with a Supreme Court that seems clearly tilted in their favor.

That’s why 2019 has been so relentless for supporters of reproductive rights. Just about every week there has been a new, extreme anti-abortion bill on the table. Georgia’s governor last week signed legislation to ban abortions after six weeks of pregnancy — which might as well be a full ban. Lawmakers in Kentucky, Ohio and Mississippi passed similar laws in the preceding weeks.

It’s important to note that all of these laws, including Alabama’s, will be delayed in the courts for some time — until Roe v. Wade is overturned, assuming it ever is. Clinics in states with new anti-abortion laws have reported a surge in calls from women who are unsure whether they can still come in for their appointments. They can. Though far too many women in the United States can’t afford or otherwise don’t have access to abortion — and already couldn’t before this year — the procedure is legal in America today.

The states with these new laws each have a community of reproductive-rights advocates who’ve seen the writing on the wall and have been preparing for the worst. Among them are the Kentucky Health Justice Network; Access Reproductive Care-Southeast, which works in states including Mississippi and Alabama; the Yellowhammer Fund in Alabama; NARAL Pro-Choice Ohio; and Women Have Options, also in Ohio. The web companion to “Handbook for a Post-Roe America,” the timely new book by Robin Marty, contains up-to-date information about groups working in all parts of the country.

Beyond donations, those looking to support abortion access can look into becoming a clinic escort — someone who walks women into a clinic, helping shield them from the anti-abortion protesters who often shout epithets at or try to mislead or confuse patients. While Alabama and Georgia are understandably dominating headlines, clinics all over the country — including in blue states — need you, too. Contact your local clinic directly to ask about how you can help or sign up to be a Planned Parenthood volunteer here.

There will also be more and more political debate over abortion pills in this country, and it’s important to educate yourself about this discussion. Women who can’t make it to an abortion clinic are increasingly acquiring these drugs, often a safe option, on their own. That trend is sure to continue as abortion access gets rolled back across the country. Here’s a good primer on the issue and a hotline for women who have legal questions about acquiring and taking such medications.

Don’t overlook your local elections. As important as it is to have national leaders who support reproductive rights, the battle over abortion access is still largely a state issue for now. The makeup of your City Council can also matter a great deal — decisions about zoning and even noise ordinances can make the difference between a clinic staying open or being forced to shutter.

Finally, continue to talk about this issue — with friends and family and fellow members of your community. Don’t let abortion rights fade from consciousness as these extreme laws become America’s new normal. 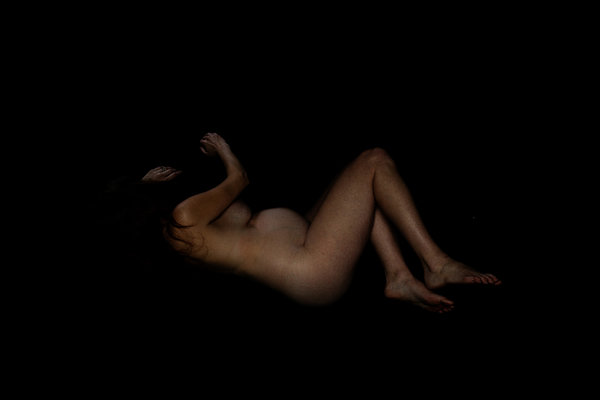 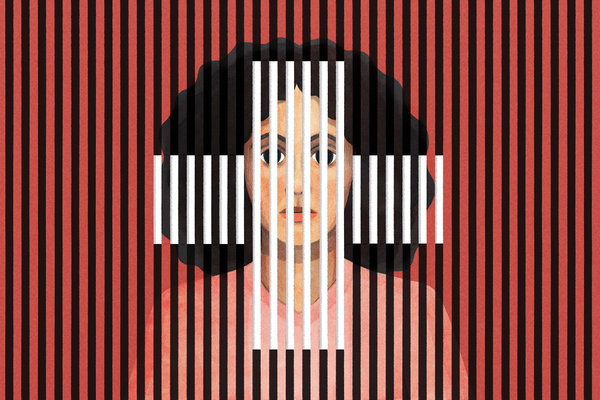