I was late for breakfast with Colorado’s governor, John Hickenlooper. We were in Manhattan, on the same September day that President Trump gave a speech at the United Nations, the one where the delegates laughed out loud at him. By the time I reached Madison Avenue, I found the street entirely blocked off by police barriers.

“How do I get from here to there?” I asked a cop. I thought it was a reasonable question.

“You don’t,” he replied, summing up the Trump era in a single phrase.

So I stood there, along with a score of other New Yorkers, waiting for Mr. Trump to pass. At last his motorcade appeared, and as it did, people on both sides of the street spontaneously raised their arms and flipped our chief executive the bird.

As the barricades fell and I rushed to meet Mr. Hickenlooper, I wondered if the governor — on the cusp of a possible run for president — could also inspire such passions.

Governor Hickenlooper, an optimistic, pro-business, pragmatic centrist, might seem, at first, like a long shot for the Democratic nomination. But then, in considering a post-Trump era, it is hard to imagine anything.

He and I had been aspiring to a conversation for years now, as part of a tiny cohort of people (about 15 since 1970) who attended the same high school and the same college — the Haverford School, in Pennsylvania, and Wesleyan University, in Connecticut. Six years apart, we did not know each other when we were young. But as I’ve grown older, I’ve sometimes wondered: To what extent are we — a brewery owner turned governor and an English teacher turned transgender activist — the result of the educations we received?

It’s hard to imagine two more different institutions: Haverford in the 1970s being a rigid, all-male (sic) finishing school; the selective, coed Wesleyan being an unapologetically progressive campus, where Mr. Hickenlooper was nurtured by the author Paul Horgan and I worked with the poet and novelist Franklin D. Reeve.

We both arrived at Haverford feeling uncertain, self-conscious. We both left Wesleyan with a sense of purpose.

Mr. Hickenlooper hasn’t completely lost his sense of shyness (in spite of doing things like playing banjo on stage with the String Cheese Incident), although now it reads as modesty. “I’m a total extrovert,” he told me over coffee. “I get energy from talking to people. And so not to have confidence, to be shy, and at the same time be an extrovert, is cruel.”

Haverford helped, a little. It was getting to play sports, he said, that first gave him some confidence, even though his dyslexia made the classroom difficult. (This was the exact opposite of my own experience, where I loved learning Latin and German and reading Thomas Mann, but found sports in general, and the locker room in particular, an endless mortification.)

Wesleyan helped, too. Like me, Mr. Hickenlooper majored in English. But it was a final semester course in geology that changed his life: “I took six pages of notes, more notes than I had ever taken in any English class, and just became enraptured. That’s when I really came alive.” After graduation, he returned for an extra year as a special student. “I took calculus and chemistry and physics — all that stuff I’d never done before but I was really good at,” he said. “I just kind of discovered a new part of myself. And that was my road to self-confidence.”

That road would lead to working for a petroleum company in Colorado, and after that, to opening a brewery in Denver. He became the city’s mayor, and in 2011, the governor.

It’s been a long time since anyone spoke about “the politics of joy” in America, a phrase once associated with Vice President Hubert Humphrey. But there’s a gentle ebullience to Mr. Hickenlooper. “There’s a word called topophilia,” he said. “It means love of place. Isn’t that a form of joy, a sense of belonging? Isn’t it one of the ingredients that creates a happy, fulfilled life — loving where you are? Well, part of that is knowing where you are, knowing the wonderfulness of your history.” 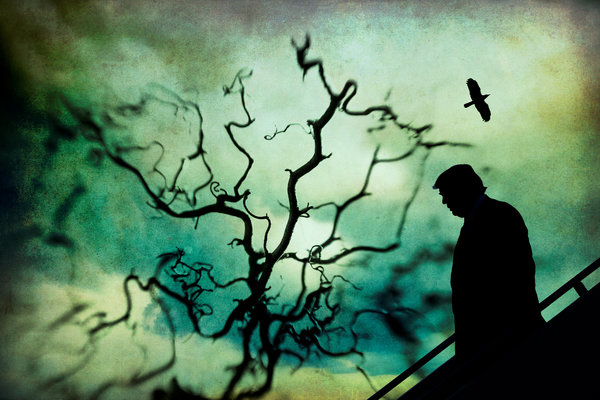 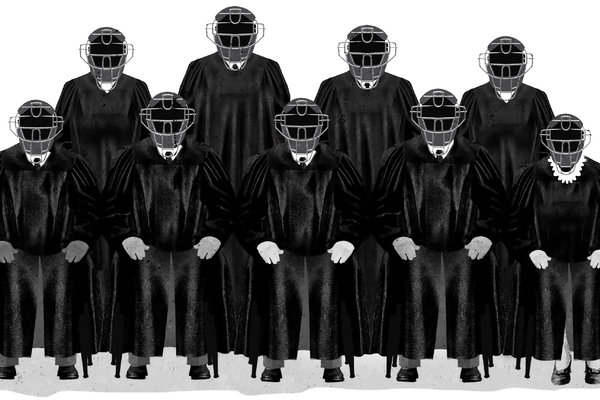 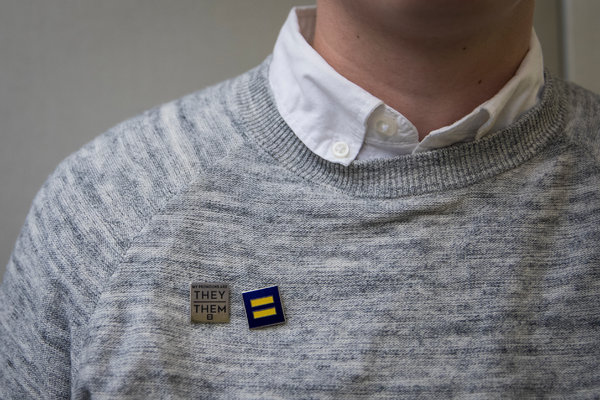 Mr. Hickenlooper isn’t Humphrey — his socially liberal, fiscally conservative positions are more Bill Clinton than H.H.H. If he has a particular genius, it seems to be in the ability to find middle ground. “I guess I’m a centrist?” he once said. “A moderate? I like politics, but I’m kind of apartisan.”

His vision for education in America reflects his pragmatism. In February he helped start a project called the Skillful State Network, a bipartisan collaboration with 20 other governors intended to transform the American labor market. It aims to help workers gain the skills they need to get good jobs in the digital economy and to help employers find those workers.

What’s the ultimate goal? I asked. “We want to create joy, to a certain extent,” he said, smiling. “But quality of life starts with a good job.”

I took my leave of the governor and headed out into the New York morning, my head woozy with moderation. True, he hadn’t left me with the same sense of wonder I’d felt after being in a room for the first time with Barack Obama. But I was left with something else: a generousness of spirit, a sense of humor. Is that enough to carry John Hickenlooper all the way to the White House?

As I headed west, I saw that the barricades erected for the passing of Donald Trump had been dismantled. Two hours earlier, I’d stood there with New Yorkers, our progress impeded.

But now President Trump was gone, and nothing barred the way.