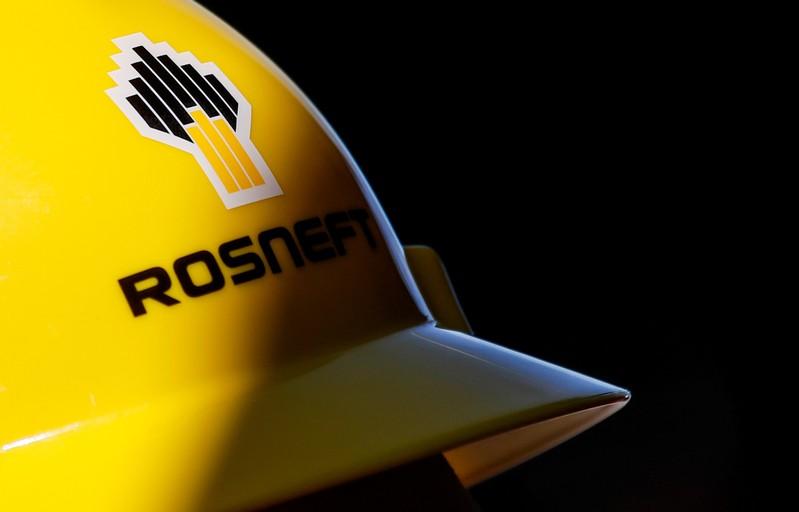 The QIA would become the third-largest Rosneft shareholder as a result of the deal after the Russian government and British oil major BP (BP.L), the company added. Trader Glencore (GLEN.L) would retain a 0.6 percent stake.