The West is arming Ukraine and punishing Russia. Today we look at the countries that aren’t. 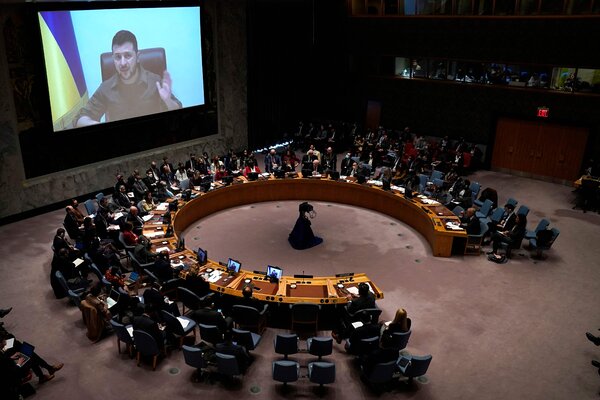 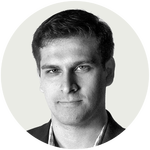 If you live in most any Western country, your government’s support for Ukraine, including sending weapons and imposing sanctions on Russia, can give the impression of a united global response to Vladimir Putin’s invasion.

But that isn’t the case. Most of the world’s 195 countries have not shipped aid to Ukraine or joined in sanctions. A handful have actively supported Russia. Far more occupy the “messy middle,” as Carisa Nietsche of the Center for a New American Security calls it, taking neither Ukraine’s nor Russia’s side.

“We live in a bubble, here in the U.S. and Europe, where we think the very stark moral and geopolitical stakes, and framework of what we’re seeing unfolding, is a universal cause,” Barry Pavel, a senior vice president at the Atlantic Council, told me. “Actually, most of the governments of the world are not with us.”

Today’s newsletter offers a guide to some of those countries and why they have committed to their stances.

India and Israel are prominent democracies that ally with the U.S. on many issues, particularly security. But they rely on Russia for security as well and have avoided arming Ukraine or imposing sanctions on Moscow. “In both cases, the key factor isn’t ideology but national interests,” says my colleague Max Fisher, who has written about Russia’s invasion.

India is the world’s largest buyer of Russian weapons, seeking to protect itself from Pakistan and China. India joined 34 other countries in abstaining from a United Nations vote that condemned Russia’s invasion of Ukraine, as you can see on the map below. And India appears to be rebuffing Western pleas to take a harder line.