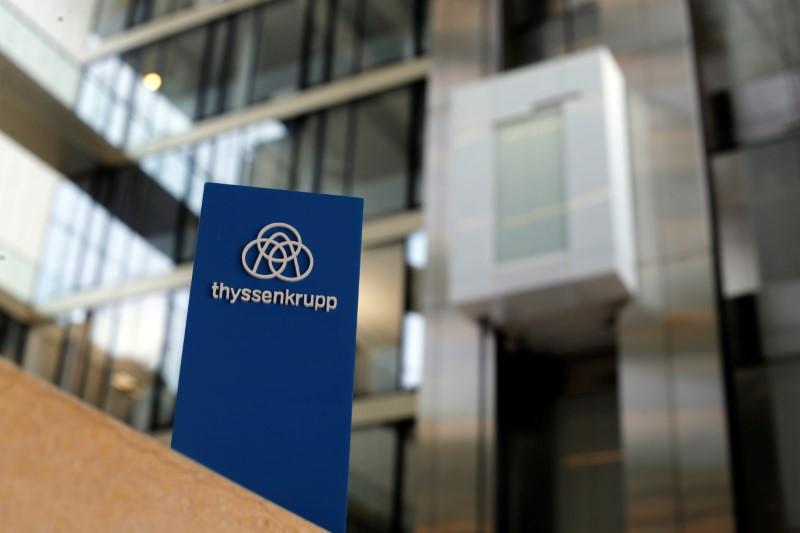 A consortium of buyout groups Advent and Cinven, which are working with Germany’s RAG Stiftung remain in the running as does a bidding team led by Carlyle and Blackstone, and a third group led by Brookfield, the people said.

Kone, which is working with private equity firm CVC, has been given time until January 27 to submit an offer, the sources said.

Thyssenkrupp, under pressure after numerous profit warnings, needs to rake in cash by selling all or part of its elevator business, the world’s fourth-largest industry player and by far the group’s most profitable asset.

The group has launched a dual-track process for the division, which could result in a sale or a listing, but chances for the latter are seen dwindling as proceeds from a partial flotation might not be sufficient.