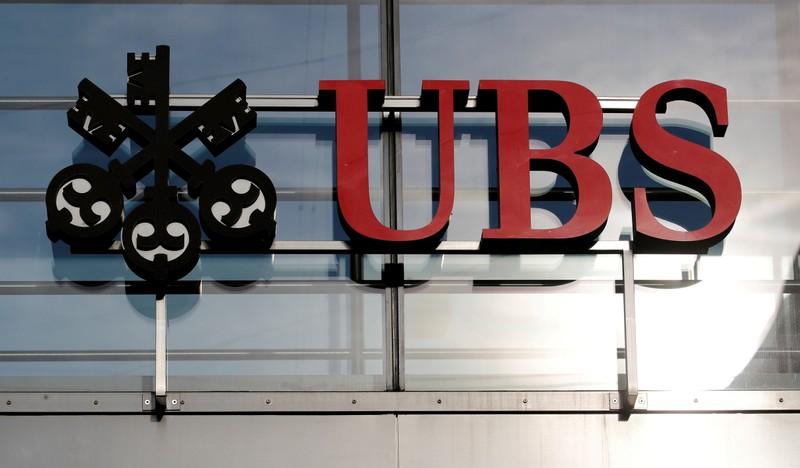 The talks have been going on for two months, the newspaper reported, adding that if the deal were to materialize, the combined business would have just over 1.4 trillion euros ($1.57 trillion) of assets under management.

A structure under consideration is for UBS to hive off its asset management business and fold it into DWS, which is mostly owned by Deutsche Bank, the newspaper said.

Earlier this month, Bloomberg reported that UBS was evaluating options for its asset management business, including a partial sale or merger of the business.

UBS, Deutsche Bank and DWS said they had no comment on the report.