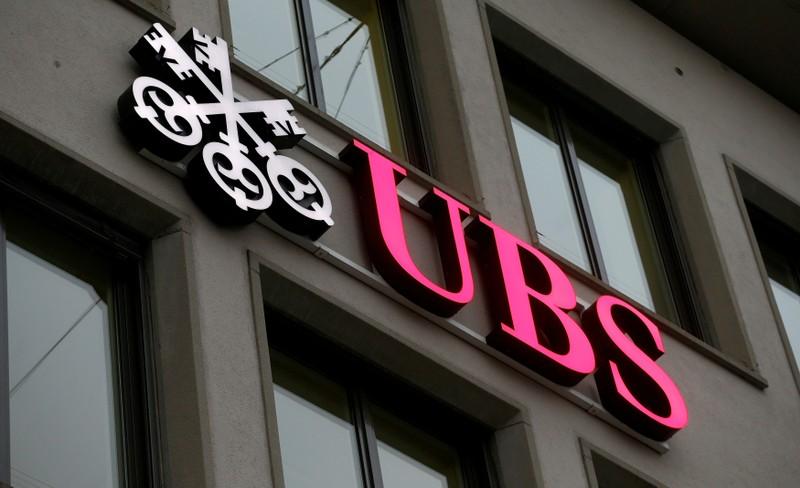 The deal comes as UBS shakes up its investment banking arm to boost earnings and curb costs while it struggles with muted global equity, debt and M&A activity.

Karofsky said the joint venture is part of the bank’s effort to further connect clients globally and offset declining fees in investment banking, giving it access to more deals in Brazil, a booming market at the moment.

Share offerings by Brazilian companies more than doubled from a year earlier, totaling $20.4 billion in the first nine months of the year. But UBS is lagging its competitors in the league tables that rank investment banks’ market share in Latin America’s largest economy.

In a press conference, Sylvia Coutinho, country head of UBS Brazil, said the joint venture will seek a leading position in deals in South America “as soon as possible.”

Brazil’s biggest bank by assets, Banco do Brasil offers UBS a strong balance sheet for deals that require credit and a client network ranging from mid- to large-sized companies. It ended September with 1.5 trillion reais ($366.17 billion) in assets.

UBS, in turn, will provide the joint venture with international connectivity, not typically an area of strength for Banco do Brasil. As controlling shareholder, UBS is also expected to ease the hurdles to hiring that sometimes dog state-controlled companies.

The deal comes 13 years after UBS bought Brazilian boutique investment bank Pactual for $3.1 billion. But UBS sold the bank back to Pactual’s managing partners in 2009 amid the global financial crisis in a bid to reduce risk and strengthen its balance sheet.