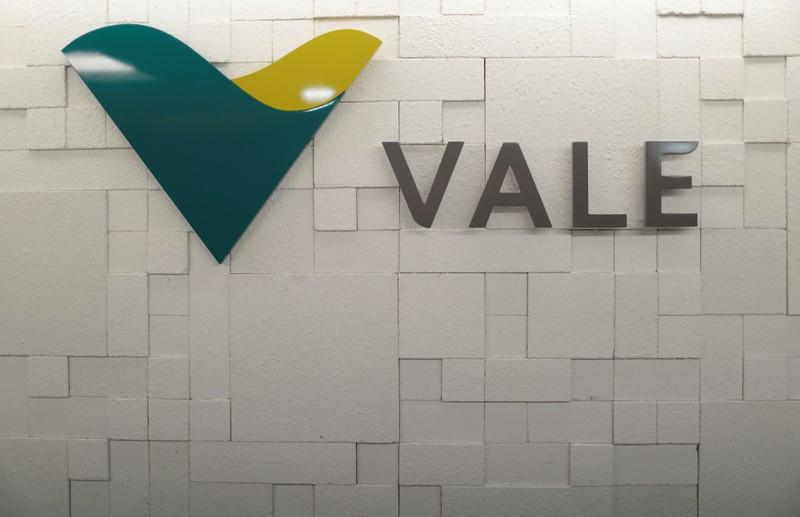 Ferrous, which explores iron ore, will merge into a company controlled by Vale, the filing said, and will be valued at $550 million, including debt. The transaction is expected to close next year.

Ferrous Resources has five mineral assets in the state of Minas Gerais’ iron quadrangle and one operation in Bahia state.

Vale Chief Executive Officer Fabio Schvartsman had said during its last earnings call that the miner was looking for small high-return acquisitions with synergies with the miner’s current assets.

In a meeting with investors on Tuesday, Schvartsman announced that Vale had decided to keep full ownership of its New Caledonia nickel mine and invest $500 million in it after previously vowing to find a partner for the venture.