HONG KONG (Reuters) – Alibaba-backed online parenting firm Babytree Group launched a Hong Kong IPO of up to $281 million on Wednesday, far below what the Chinese company had hoped to raise, as weak markets force firms to scale back their funding ambitions. 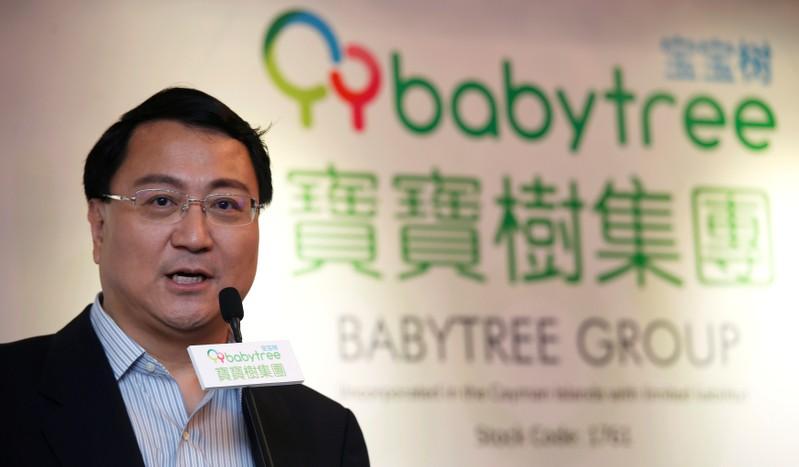 That is below the company’s $2 billion valuation in late May when e-commerce giant Alibaba (BABA.N) invested $214 million in Babytree.

Babytree had originally aimed to raise $1 billion in its initial public offering, but falling markets forced the company to lower its target.

Asked why the company opted to launch its IPO in such weak markets, Babytree founder and chairman Wang Huainan said “our listing (plan) is not to achieve a high valuation in good markets or to desperately take the company public in bad markets.”

“It’s actually a proactive strategic move as we believe a listed Babytree will have more development options than a private Babytree. The listing will bring us way more benefits than remaining as a private firm,” Wang told a news conference.

Babytree is the latest firm to drastically scale back its funding ambitions in Hong Kong, although the financial hub remains on track to become the world’s top IPO center by volume.

The recent performance of IPOs has been poor, in part because of weak markets rattled by a China-U.S. trade war and concerns about slowing growth in the world’s second largest economy. 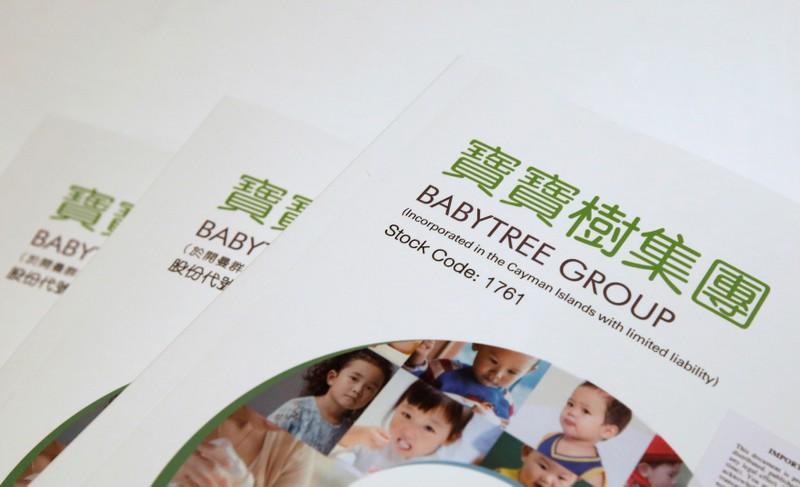 Alibaba exercised its anti-dilution right to buy shares in Babytree’s IPO in order to keep its stake at 9.9 percent, according to one of the sources.

Online travel website Tongcheng-Elong has also cut back the size of its planned IPO while Tencent Music Entertainment, Tencent’s (0700.HK) music streaming arm, put its own IPO plans on hold after a steep market sell-off in October.

Babytree said in its prospectus that it is China’s largest maternity and child-focused community platform with around 139 million monthly active users in 2017.

Its profit increased 37 percent to 123 million yuan in the first half of this year.

Babytree plans to use the proceeds from the IPO to expand the business by getting new users and improving user engagement and generating more quality content, the prospectus said.