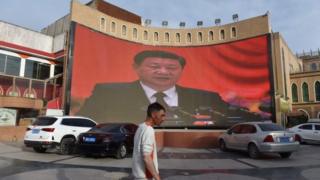 More than 20 countries at the UN Human Rights Council have signed a joint letter criticising China’s treatment of ethnic Uighurs in the Xinjiang region.

UN experts and rights groups say China is holding about one million Uighurs and other Muslims in detention camps.

China claims that Uighurs are being educated in “vocational training centres” designed to combat extremism.

The unprecedented statement was signed by the ambassadors of 22 countries including Britain, Canada and Japan. 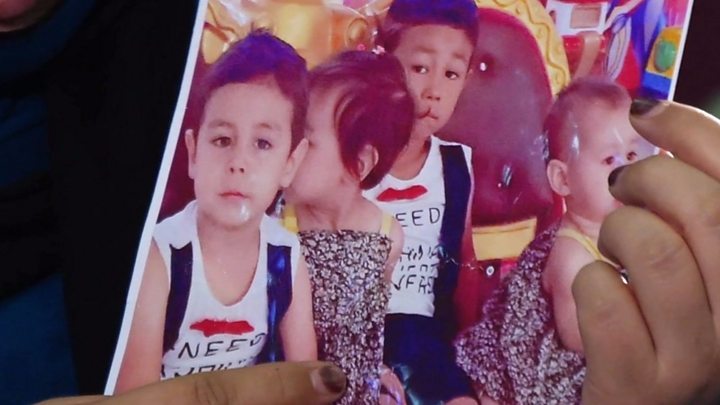 The letter cites reports of “large-scale places of detention, as well as widespread surveillance and restrictions, particularly targeting Uighurs and other minorities in Xinjiang”.

China was urged “to allow meaningful access to Xinjiang” for UN and independent international observers.

However, the joint letter carries less diplomatic weight than a formal statement read out at the council, or a UN resolution submitted for a vote.

The decision was down to fears of political and economic retaliation from Beijing, diplomats told Reuters.

“The joint statement is important not only for Xinjiang’s population, but for people around the world who depend on the UN’s leading rights body to hold even the most powerful countries to account,” he said.

Evidence gathered by the BBC showed that in one Xinjiang township alone more than 400 children had lost both of their parents to some form of internment.

Many appear to have been rounded up as punishment for expressing their faith – praying or wearing a veil – or for having overseas connections to places like Turkey.

The Chinese ambassador to the UK has denied that children are being systematically separated from their parents.