LONDON (Reuters) – The dollar bounced from a three-month low on Wednesday as traders dialed back expectations of aggressive interest rate cuts from the U.S. Federal Reserve after comments by policymakers. 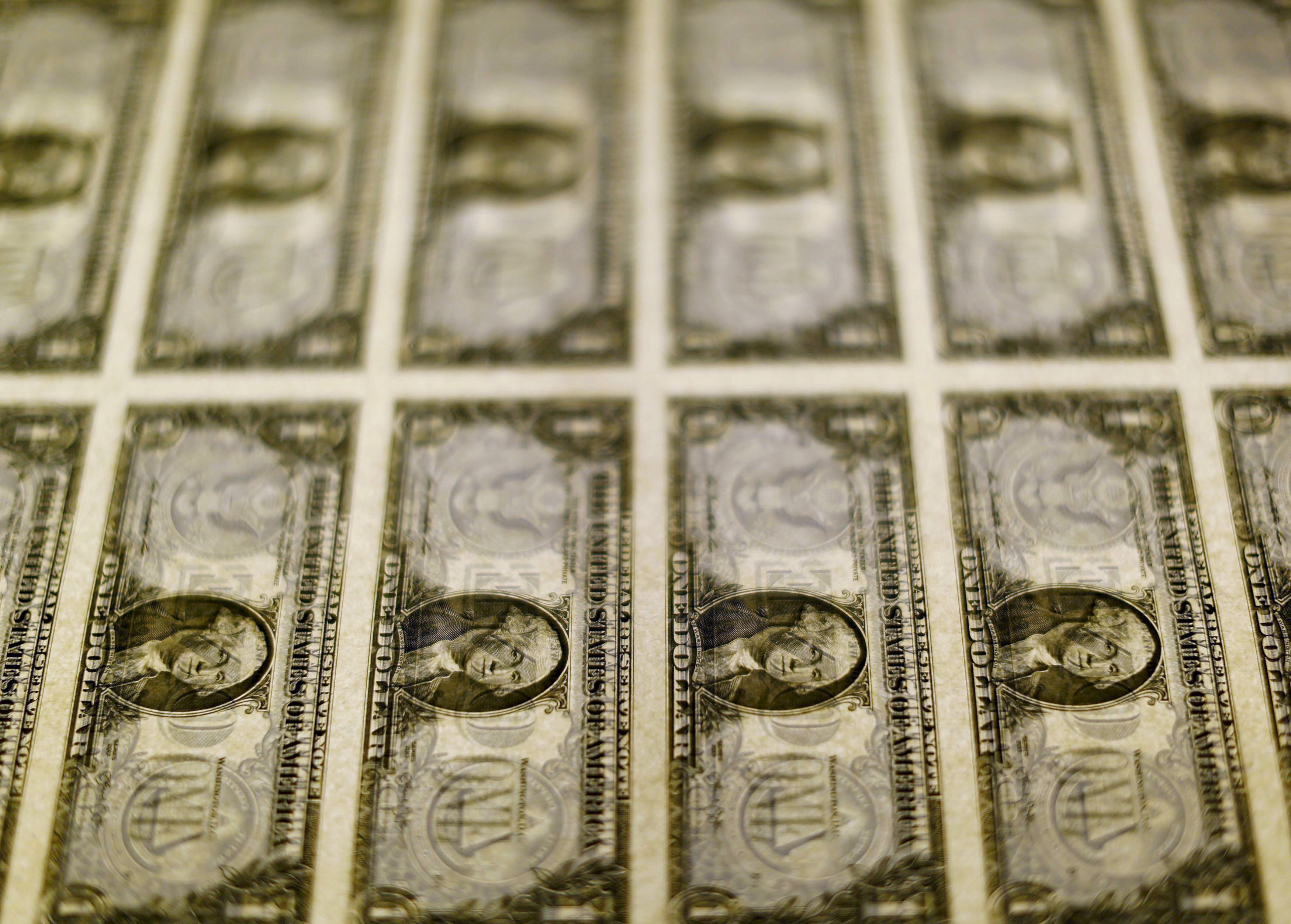 The euro gained against the perceived safe-haven Swiss franc and the dollar also strengthened against the yen after U.S. Treasury Secretary Steven Mnuchin told CNBC that a trade deal between the United States and China was “about 90%” complete.

“The yen’s drop today is probably the most reflective of the excessive short bets built up against the dollar in recent days though investors are battening down hatches before the G20 meeting this weekend,” said Neil Mellor, a senior FX strategist at BNY Mellon based in London.

The G20 group of 20 major economies hold a summit in Japan this weekend with markets focusing on whether U.S. President Donald Trump and Chinese President Xi Jinping could pave the way to resolving the trade dispute in their meeting set for the margins of the summit.

Fed Chairman Jerome Powell stressed the central bank’s independence from Trump, who is pushing for rate cuts. St. Louis Fed President James Bullard, considered one of the most dovish U.S. central bankers, surprised some investors by saying a 50 basis point cut in rates “would be overdone”.

The dollar fell last week after policymakers opened the door to rate cuts in coming months. Some traders thought the Fed might cut rates by as much as 50 basis points next month.

However, Powell’s comments tamped down those expectations, pulling the dollar up from three-month lows against a basket of other currencies in the previous session at 95.843. It was up 0.1% at 96.265.

Commerzbank strategists said a 50-basis-point cut would indicate the Fed was in a hurry, increasing the likelihood more would be coming than the market expected. Money markets are currently pricing in up to three rate cuts this year.

But the bounce is likely to be short-lived. Derivative markets suggest markets are ready for a weaker dollar.

Against the Japanese yen, for example, traders have built up large option bets between 107.50 to 107 yen. In the cash market, the yen was trading at 107.45 yen.

The New Zealand dollar was the big gainer early in London against the U.S. dollar. The kiwi gained 0.4% to $0.6661 from $0.6536 after the Reserve Bank of New Zealand left rates unchanged at 1.5% at its policy meeting, though it signaled another cut was likely. [AUD/]

Elsewhere, the pound remained near five-month lows at $1.2669 after Boris Johnson, the leader in a contest to replace Prime Minister Theresa May, reiterated his commitment to leave the European Union with or without an agreement by Oct. 31.