Last year saw more women, but fewer men, take their own lives in Japan. For women there, the pressures of Covid-19 have been compounded. 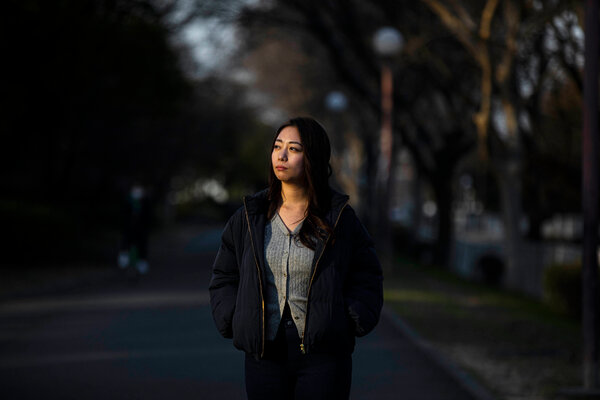 By Motoko Rich and Hikari Hida

TOKYO — Not long after Japan ramped up its fight against the coronavirus last spring, Nazuna Hashimoto started suffering panic attacks. The gym in Osaka where she worked as a personal trainer suspended operations, and her friends were staying home at the recommendation of the government.

Afraid to be alone, she would call her boyfriend of just a few months and ask him to come over. Even then, she was sometimes unable to stop crying. Her depression, which had been diagnosed earlier in the year, spiraled. “The world I was living in was already small,” she said. “But I felt it become smaller.”

By July, Ms. Hashimoto could see no way out, and she tried to kill herself. Her boyfriend found her, called an ambulance and saved her life. She is speaking out publicly about her experience now because she wants to remove the stigma associated with talking about mental health in Japan.

While the pandemic has been difficult for many in Japan, the pressures have been compounded for women. As in many countries, more women have lost their jobs. In Tokyo, the country’s largest metropolis, about one in five women live alone, and the exhortations to stay home and avoid visiting family have exacerbated feelings of isolation. Other women have struggled with the deep disparities in the division of housework and child care during the work-from-home era, or suffered from a rise in domestic violence and sexual assault.

The rising psychological and physical toll of the pandemic has been accompanied by a worrisome spike in suicide among women. In Japan, 6,976 women took their lives last year, nearly 15 percent more than in 2019. It was the first year-over-year increase in more than a decade.

Each suicide — and suicide attempt — represents an individual tragedy rooted in a complex constellation of reasons. But the increase among women, which extended across seven straight months last year, has concerned government officials and mental health experts who have worked to reduce what had been among the highest rates of suicide in the world. (While more men than women committed suicide last year, fewer men did so than in 2019. Overall, suicides increased by slightly less than 4 percent.)

The situation has reinforced longstanding challenges for Japan. Talking about mental health issues, or seeking help, is still difficult in a society that emphasizes stoicism. 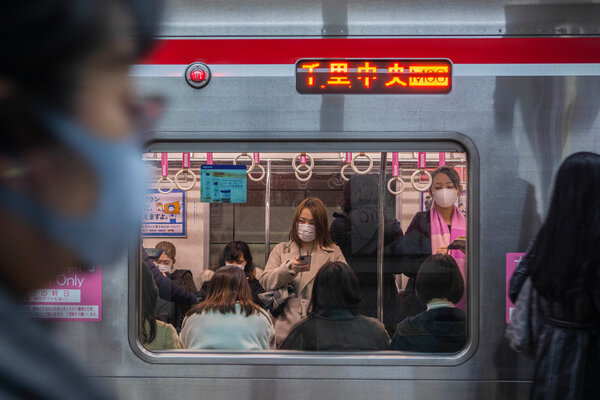 The pandemic has also amplified the stresses in a culture that is grounded in social cohesion and relies on peer pressure to drive compliance with government requests to wear masks and practice good hygiene. Women, who are often designated as primary caregivers, at times fear public humiliation if they somehow fail to uphold these measures or get infected with the coronavirus.

“Women bear the burden of doing virus prevention,” said Yuki Nishimura, a director of the Japanese Association of Mental Health Services. “Women have to look after their families’ health, and they have to look after cleanliness and can get looked down upon if they are not doing it right.”