This week, we look at the impact of the global fuel shortage on Asia amid a surge in oil, coal and gas prices; Asean’s surprising move to exclude Myanmar’s junta chief from next week’s meetings; and what the slowing China economy means for the region. 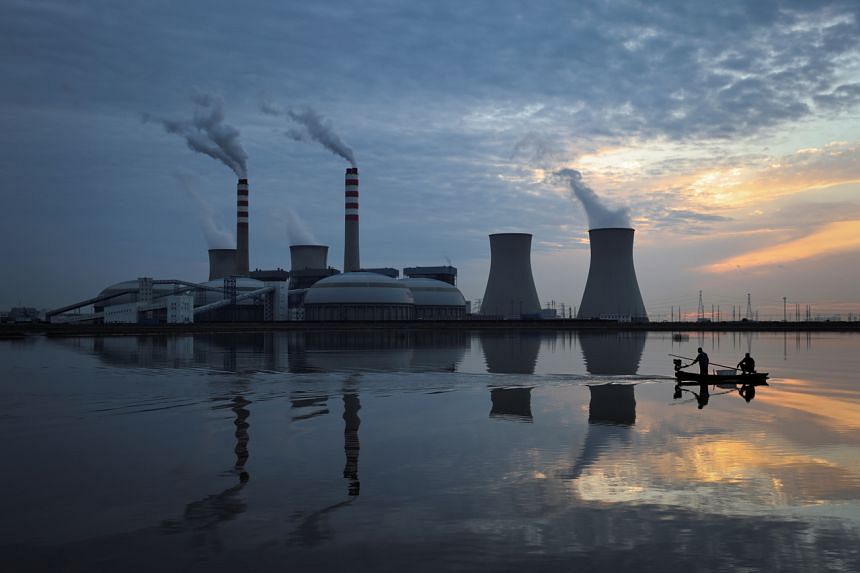 Asia is feeling the heat from the global fuel crunch. China and India are suffering power cuts while people in Japan and South Korea are bracing themselves for bigger electricity bills. Singapore, too, is taking measures to boost its energy security. But coal exporters Indonesia and Australia can be expected to reap profits from the rise in demand.

In our Asian Insider special this Saturday, ST bureaus examine the impact of the power crunch across the Asia-Pacific and how it will affect the region’s transition to green energy. 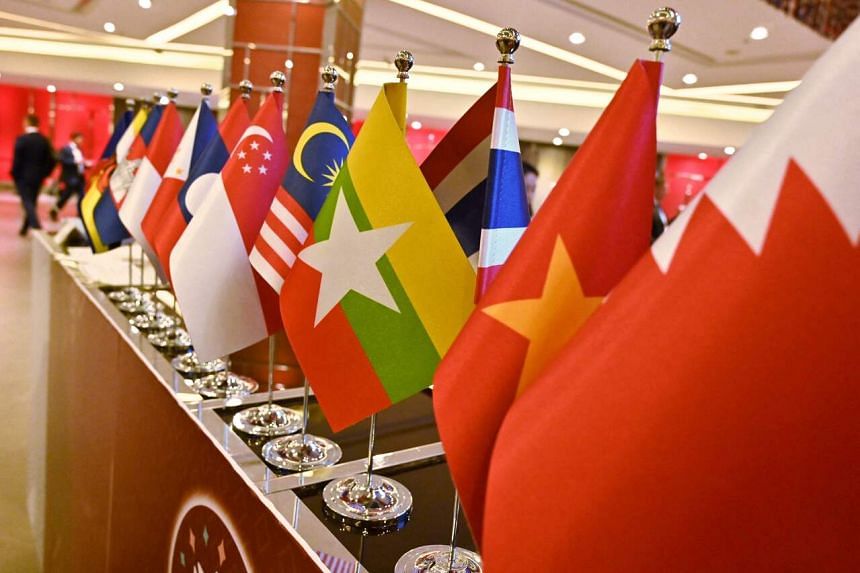 Asean has made the unprecedented decision to exclude Myanmar’s junta chief Min Aung Hlaing from the grouping’s summits next week. While the decision restores some credibility to Asean, which had been accused of recognising the junta against the will of Myanmar’s majority, it also raises more questions, writes Indochina bureau chief Tan Hui Yee. For instance, who will be the “non-political representative” from Myanmar to attend the upcoming summits?

Meanwhile, the humanitarian crisis in the country is worsening. The number of people in need of humanitarian aid has tripled to three million since the Feb 1 coup, a UN official tells US bureau chief Nirmal Ghosh.

Podcast: An insider’s view of the magnitude of the Myanmar crisis. 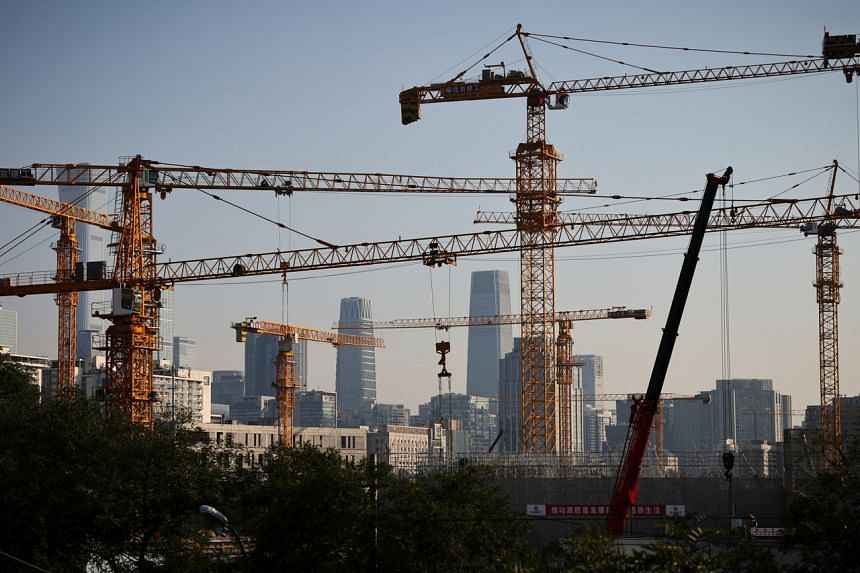 China’s economy grew 4.9 per cent in Q3 as the world’s second-largest economy continued to slow down against the backdrop of energy shortages, fresh Covid-19 outbreaks and a more sombre property market.

Uncertainty is also clouding its retail sector for the rest of the year, amid a global chip shortage and slowing disposable income growth, reports China correspondent Aw Cheng Wei.

Even as China’s housing market slump casts a shadow over its economy, the profligacy of conglomerates such as property giant Evergrande are unacceptable in the “New Era” under President Xi Jinping, writes Global Affairs correspondent Benjamin Kang Lim. 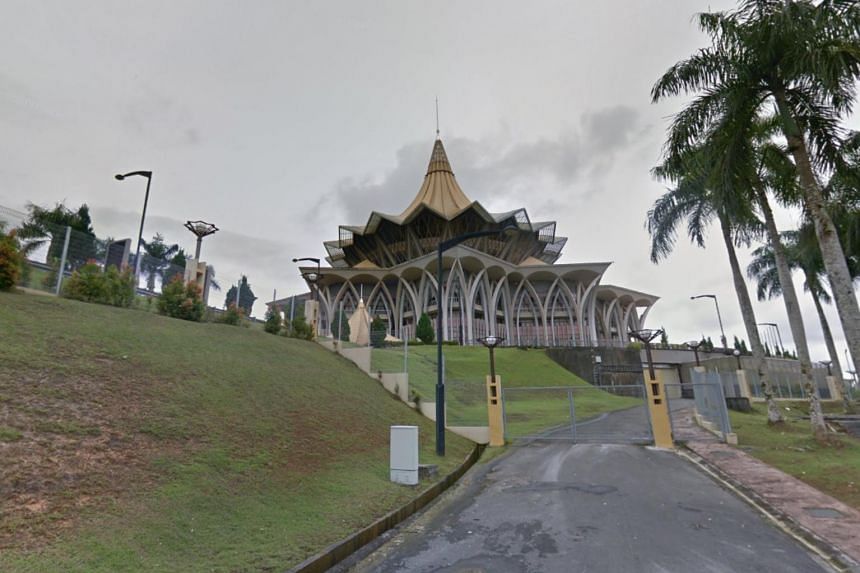 Melaka is set to hold state elections on Nov 20. But Malaysia could well see two state polls taking place next month. Sarawak, whose election was delayed due to the worsening Covid-19 situation in June, could go to the ballot right after Melaka, sources tell Malaysia bureau chief Shannon Teoh.

Ahead of a general election due by 2023, Islamist party PAS will have to decide if it will remain with ex-premier Muhyiddin Yassin’s Perikatan Nasional alliance or join the Barisan Nasional led by Umno, reports Malaysia correspondent Hazlin Hassan.

For more insights into Malaysian politics and other issues, subscribe to our newly launched Malaysia edition of the Asian Insider newsletter. 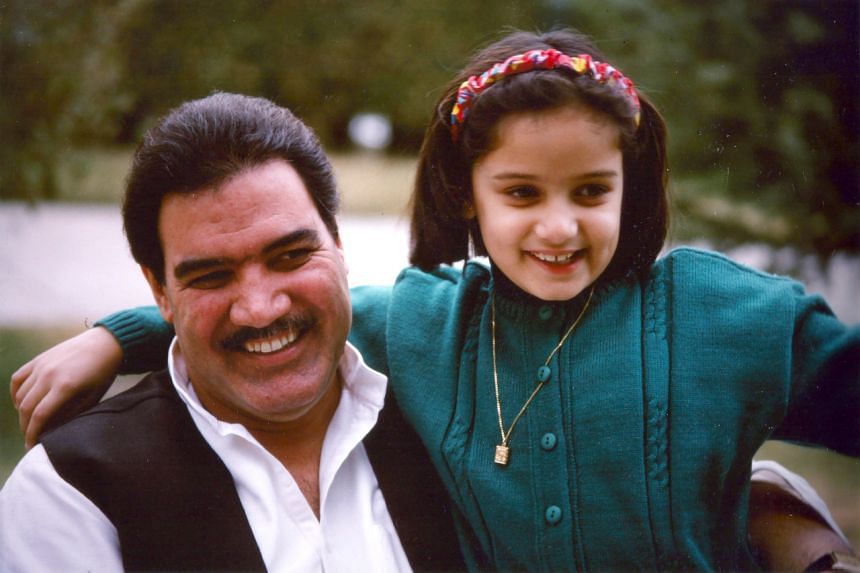 It’s been two months since the Taliban took over Afghanistan and the country is gradually slipping away from global headlines. Ms Muska Najibullah, daughter of former Afghan president Mohammad Najibullah Ahmadzai, tells India correspondent Debarshi Dasgupta that the situation there is “getting worse, day by day”, especially as winter sets in and millions could run out of food.

For the 391 Afghans in South Korea after their evacuation from the war-ravaged country in August, a new life awaits them. They are undergoing a social integration programme where they learn the Korean language and culture before being granted long-term residency visas. But they tell South Korea correspondent Chang May Choon that they still hope to visit their homeland one day. 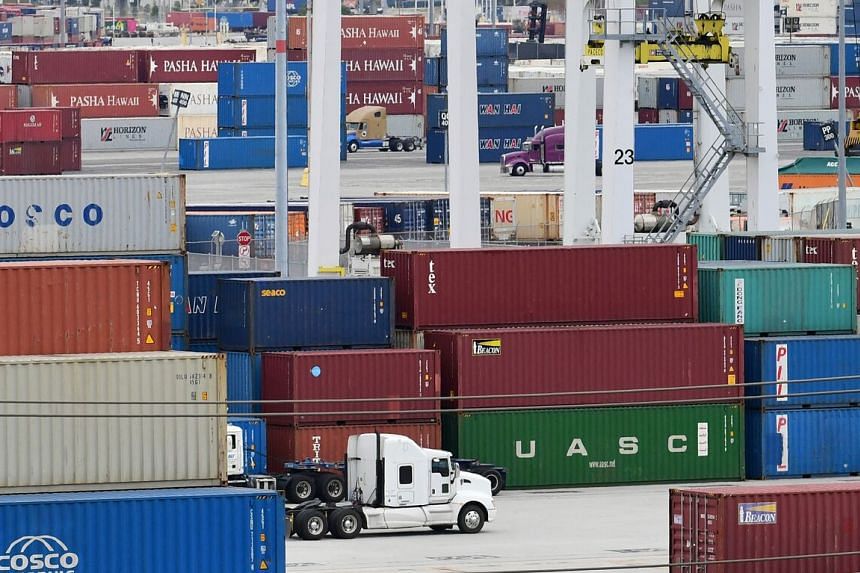 In her speech this month, US trade chief Katherine Tai used a new term, “durable coexistence”,  to describe how Washington envisioned its relationship with Beijing. Indeed, the durability of the US tariffs reflects several political realities in Washington: there is still bipartisan consensus that China’s economic and trade practices are unfair and have to be confronted, writes US correspondent Charissa Yong in the weekly Power Play column.

Escaping into the real world 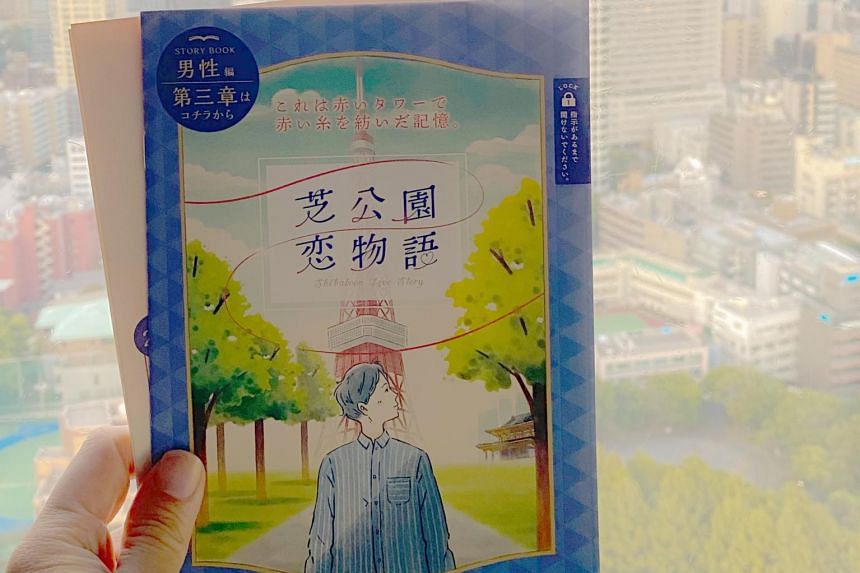 The concept of escape rooms – where players are locked in a themed room and given a limited time to escape by solving puzzles – has moved into the real world in Japan. The popularity of such interactive nazotoki (puzzle-solving) events has also led to a renaissance of quiz shows on prime-time television, says Japan correspondent Walter Sim in his Letter From Tokyo.

Hope you like this week’s selection of stories. Stay safe and read on.