In today’s bulletin: Myanmar protester shot in head dies; Australian PM vows to force Facebook to pay news outlets; China admits death of soldiers in June clash with India; a first in the world facility to allow business travellers to meet in Singapore without quarantine launched, and more. 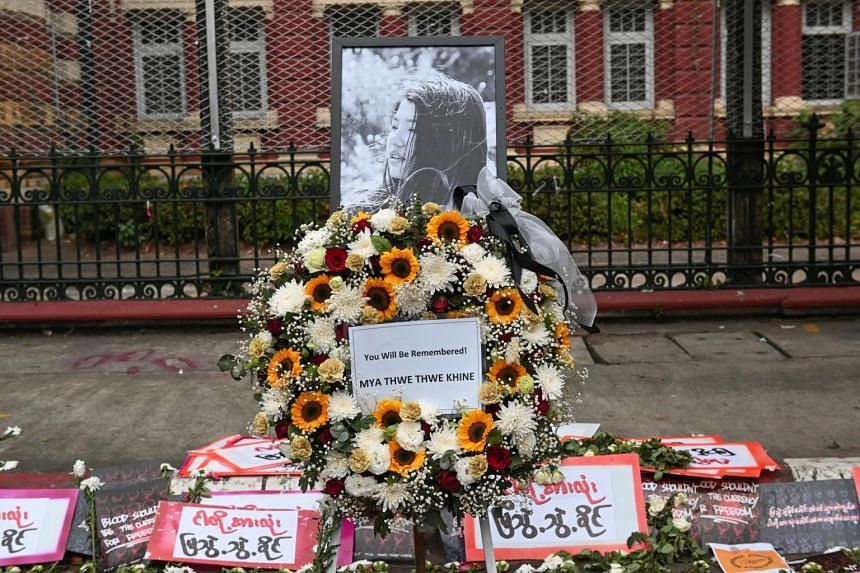 Twenty-year-old Mya Thwate Thwate Kaing, one of the two people critically injured during protests on Feb 9 after Myanmar police fired gunshots, tear gas and water cannons to quell demonstrations, died today, becoming the first casualty since protests began against the Feb 1 military coup. At least twenty others were injured but their condition was not immediately known.

The fatality comes as protests have continued unabated and are being joined by hundreds of thousands of young people across the country.

Meanwhile, Britain and Canada imposed fresh sanctions on the country. And Japan agreed with India, the United States and Australia on the need for democracy to be restored, in a step up of international pressure on Yangon. 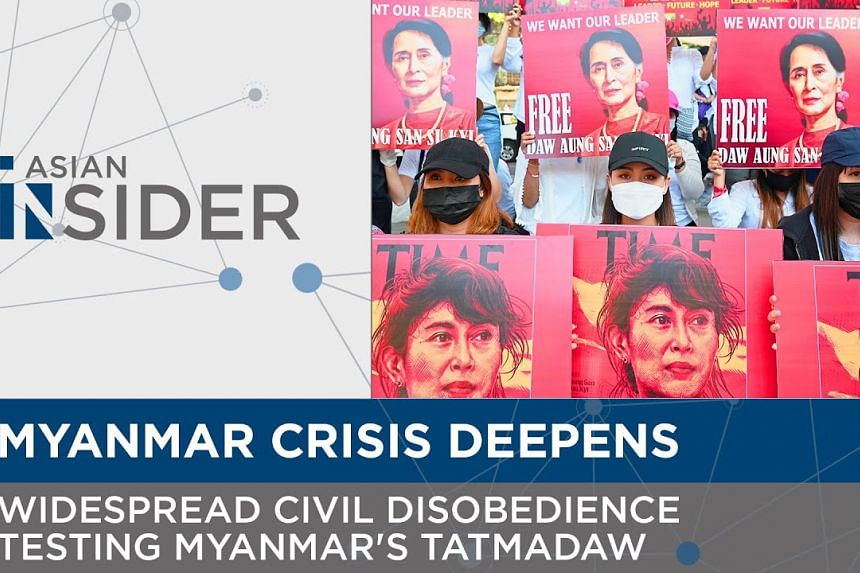 What lies ahead for Myanmar? Will the protests die out and is it the end of the line for democracy icon Aung San Suu Kyi’s National League for Democracy? 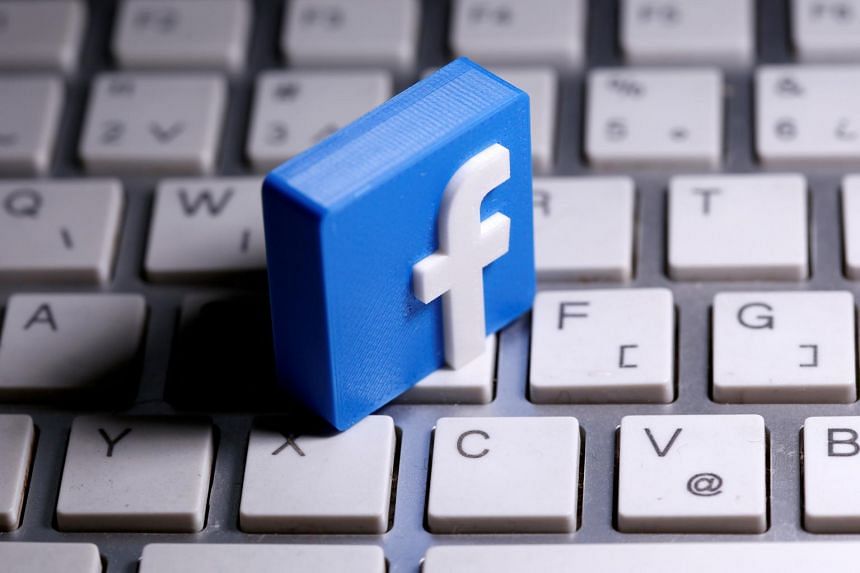 Australian Prime Minister Scott Morrison vowed to continue with measures to force Facebook to pay news outlets, despite the news blackout by the social media giant, winning tacit approval for his moves from several countries.

Mr Morrison slammed Facebook on its own platform for “unfriending” Australia and said the leaders of Britain, Canada, France and India had shown support. “There is a lot of world interest in what Australia is doing,” Mr Morrison told reporters in Sydney.

His statement follows Facebook’s move to block news content on its platform on Thursday, resulting in traffic to Australian web sites dropping by 13 per cent. Data shared by analytics firm Chartbeat showed the drop because of the Facebook ban far outweighed the pickup in traffic from Google to around 250 Australian publishers.

Facebook was joined in its campaign against the new Australian media law earlier by Google but the latter has sealed pre-emptive payment deals with a few media outlets. The Australian law, that will require both and other tech companies to reach commercial deals with Australian publishers, has been cleared by the federal lower house and is due to be taken up by the Senate next week. 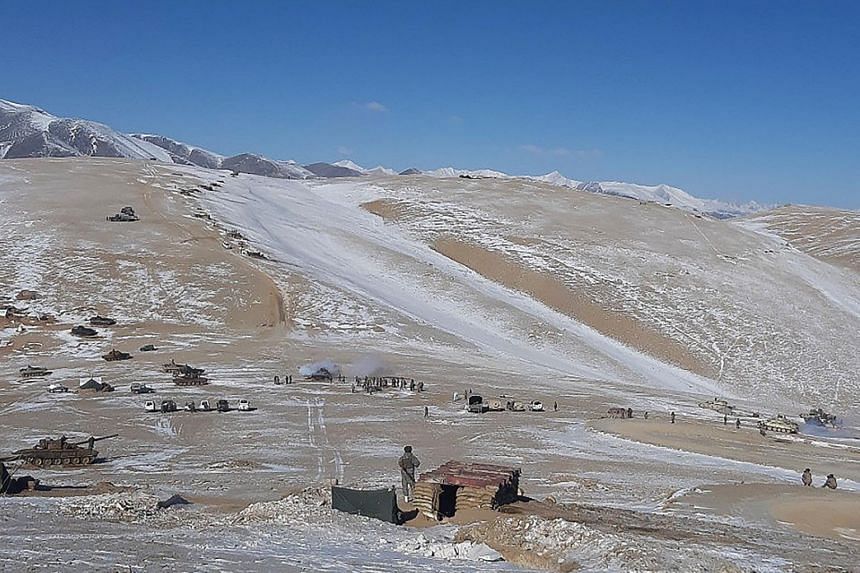 China’s military confirmed the deaths of four soldiers during a border clash with India in June, in their first confirmation on the matter today. This follows indications of an improvement in relations between the two countries in recent weeks. The two economic giants began disengagement from the Pangong Tso area in the Ladakh region – that became a flashpoint in the border dispute – last week. And India is looking at fresh investment proposals from China.

The Chinese soldiers “sacrificed themselves” during the June confrontation in the contested Galwan Valley border area with an “unnamed foreign military,” the defence ministry said. Beijing had earlier admitted to casualties on their side during the clash, described as the worst since the 1962 border clash between the two countries. India said it had lost 20 soldiers during the June incident. 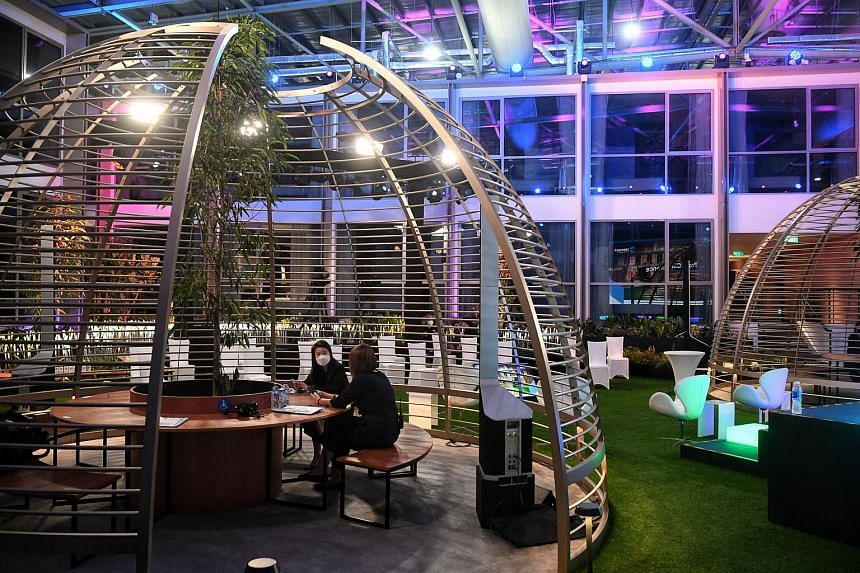 Singapore has launched the [email protected] initiative at the Singapore Expo that will allow short-term business travellers from all countries to stay and have in-person meetings here, without the need for prior quarantine, in a facility billed as the first of its kind in the world.

The first phase of the initiative was launched here on Thursday with 150 guest rooms in a bid to allow international business meetings to take place, while efforts continue everywhere to deal with the Covid-19 pandemic. When fully operational, the facility will be able to allow for a meeting of up to 1,300 business travellers at a given time.

The facility marks the start of the [email protected] scheme, as part of which travellers can meet in Singapore at designated facilities, but have to remain within the facilities throughout their stay. They also have to regularly take Covid-19 tests in lieu of quarantine. 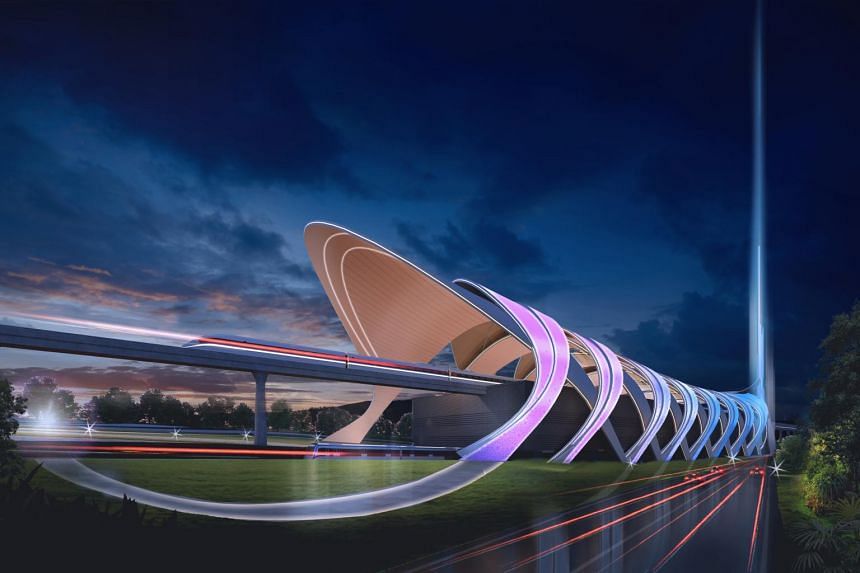 The design of the modern and futuristic Johor Baru-Singapore Rapid Transit System (RTS) Link Station in Bukit Chagar will feature an intertwined roof inspired by the concept of two hands holding each other by the wrists, according to the winning design unveiled today.

The brainchild of Johor Sultan Ibrahim Ismail, the 4km RTS Link will link Johor Baru’s Bukit Chagar station to Singapore’s Woodlands North MRT station, taking commuters about five minutes to cover the distance, once they’ve cleared immigration. The link is expected to be operational by end-2026. 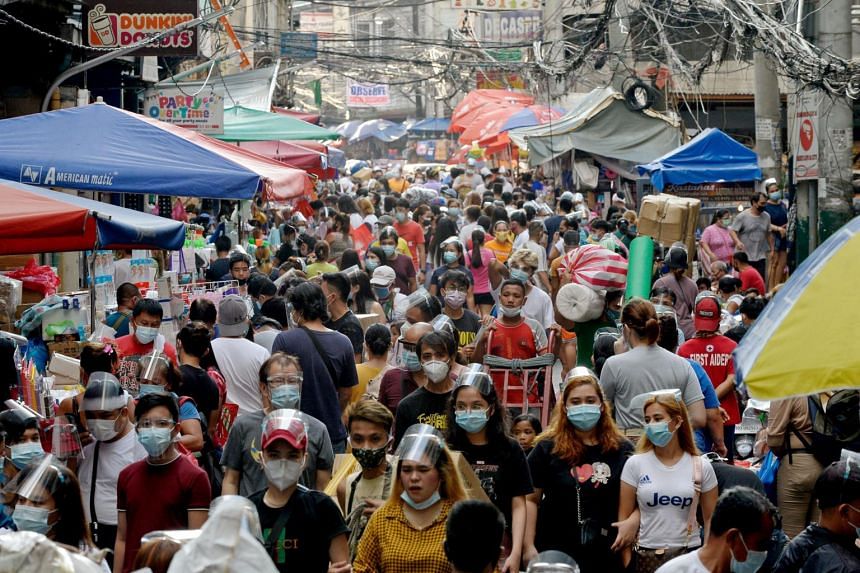 Philippines set to take rare top spot for IPOs in Asean: A clutch of Philippine firms, including newly launched real estate investment trusts (Reits), could make the country Asean’s biggest IPO market this year, driven by attractive valuations and a recovering economy. Investors and bankers say consumer retailers and Reits are lining up record fundraisings that could top US$4 billion (S$5.3 billion) in 2021, more than the combined tally of the last seven years, according to Refinitiv data.

That’s it for today. Thanks for reading The Straits Times and today’s Asian Insider newsletter. We’ll be back on Monday.