This week, US Vice-President Kamala Harris visited Singapore and Vietnam, bringing with her the US offer to host the Apec forum in 2023. In Malaysia, a new prime minister has been installed, and a new round of political tussling has begun. 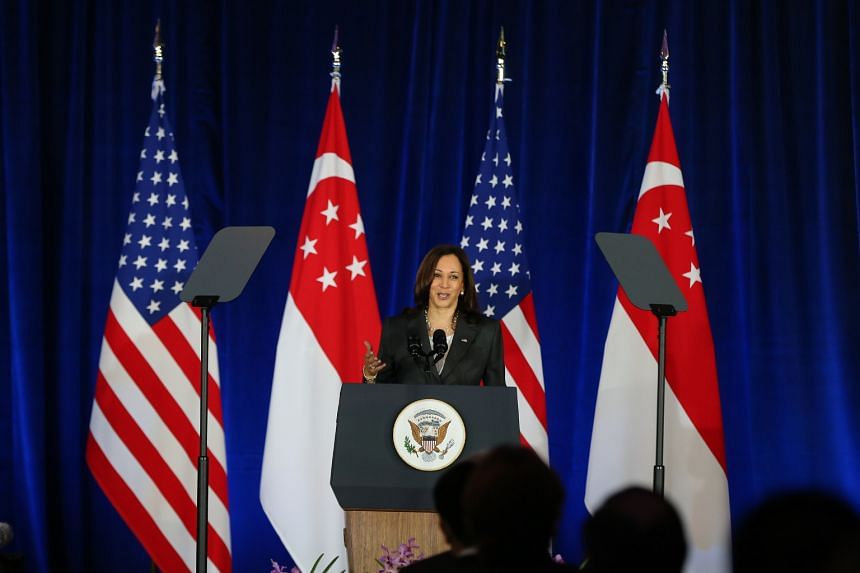 On her visit to South-east Asia this week, US Vice-President Kamala Harris extended the United States’ offer to host the Asia-Pacific Economic Cooperation (Apec) forum in 2023, recognising the importance of the region’s large and dynamic market to America.

US officials stressed that conflict between the US and China was not inevitable, and that the US’ intent was not to make countries pick sides. Yet, for two straight days, Ms Harris criticised China for its bullying behaviour and urged nations in the region to apply more pressure on the big power. Chinese state media quickly hit back, of course. But doubts over the US commitment to the region gained little traction in Vietnam.

Earlier, Ms Harris’ trip to Vietnam from Singapore had been delayed for several hours over concerns due to a health incident potentially related to the mysterious Havana syndrome. Find out more here about the obscure illness that has hit US diplomats around the world. 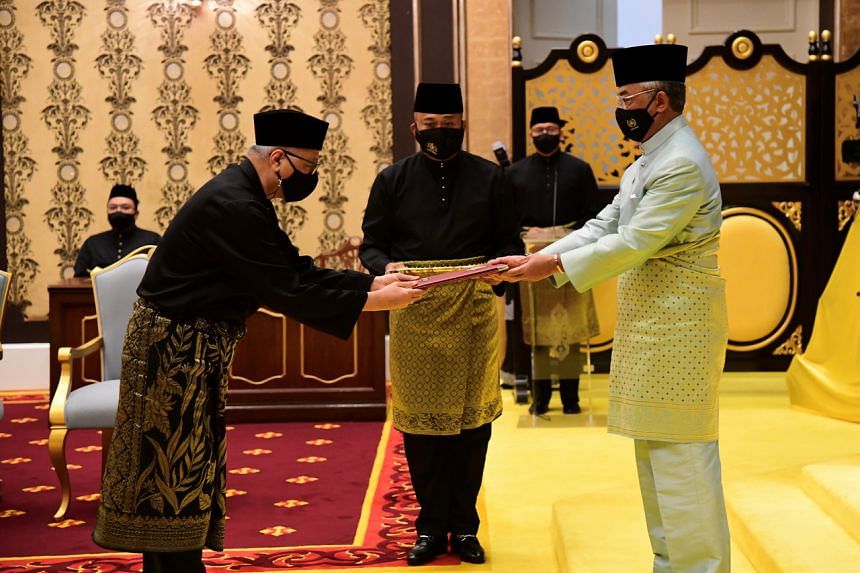 The new premier is expected to steer clear of using his predecessor Muhyiddin Yassin’s Perikatan Nasional label for his government, Malaysia correspondent Ram Anand writes. Meanwhile, Mr Muhyiddin said he was hopeful of a return to power in the future.

Dealing with the Afghan fall-out 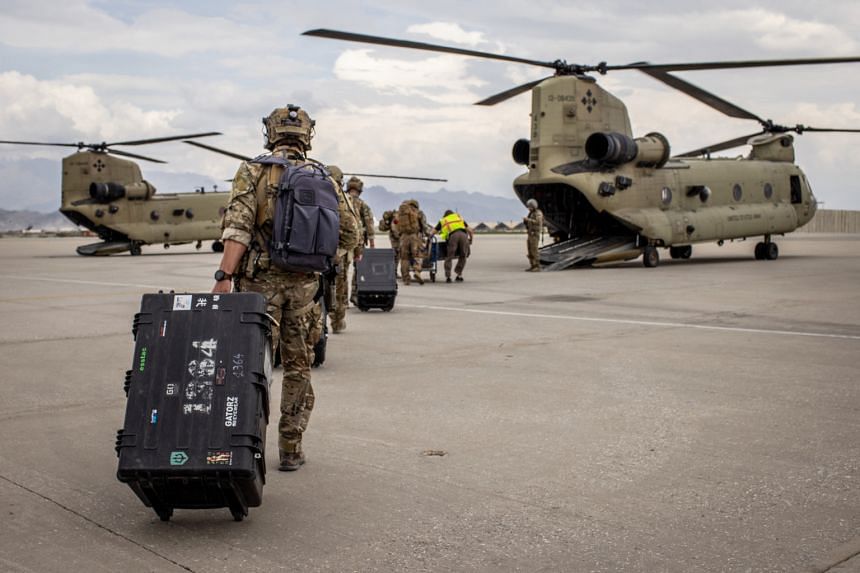 As the US withdraws from Afghanistan, China is now left in the difficult position of having to deal with an unstable neighbour that could cause conflict in its backyard, and a big rival that is no longer being tied down by an endless war, China correspondent Danson Cheong writes in this week’s Power Play column.

The way the US pulled out of war-torn Afghanistan has raised questions in Asia. But while America has a tough job ahead to restore faith among its shaken allies, rivals seeking to test the US should resist the temptation, Global affairs correspondent Jonathan Eyal says.

India is on the last leg of its mission to evacuate hundreds of its own citizens as well as Afghan nationals from Afghanistan, India bureau chief Nirmala Ganapathy writes. And as trade with its war-torn neighbour grinds to a halt, prices of dry fruits — a staple in India — have tripled over just the past week, India correspondent Rohini Mohan reports.

Keep up with the latest on what’s happening in Afghanistan, here.

Watch: Facing life with the Taleban in Kabul

‘Made in Asia’ Covid-19 vaccines 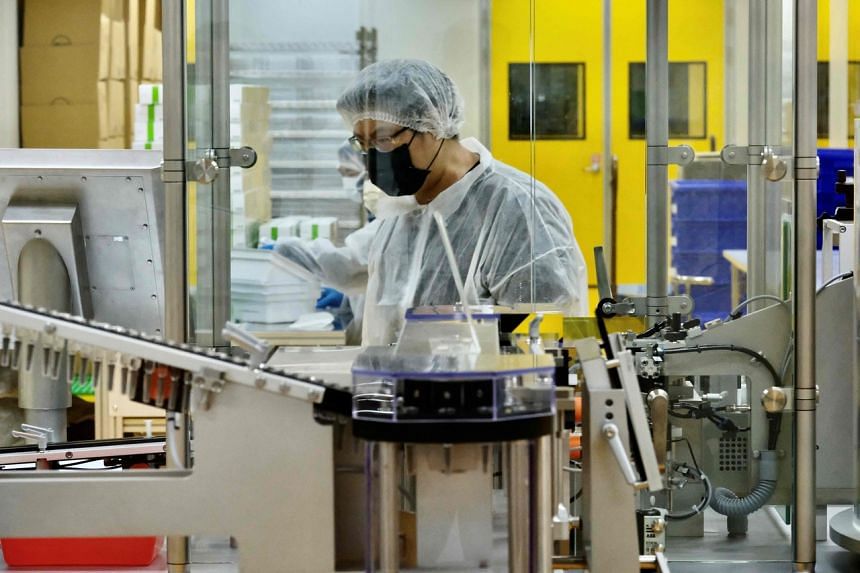 • Singapore is studying three mRNA shots that may have fewer side effects.

• Thailand is hoping its own jabs can be used as boosters in future.

• Affordability is key for all the promising shots in India’s pipeline.

• Taiwan’s first local vaccine is already available to its public.

• Regulations are still holding back Japan’s four jabs in the running.

• And South Korea wants to become one of the world’s top vaccine producers by 2025.

Here are some of Asia’s leading vaccine candidates, in a snapshot. 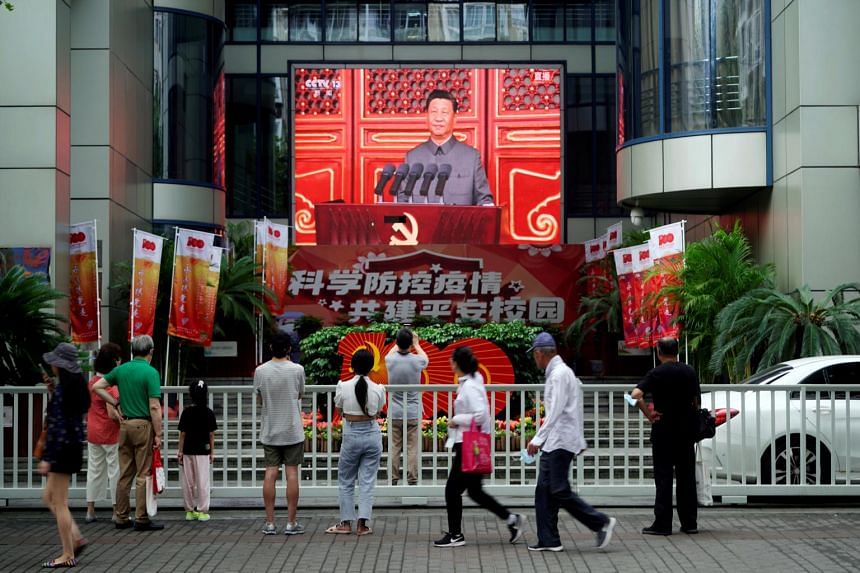 China has pressed its tech firms and private tuition sector in recent months, leading observers to ponder over its motivations for the moves. Now, it’s becoming increasingly clear why: It’s all about tackling inequality, China correspondent Danson Cheong writes.

In his piece on China’s “wolf warrior” artists, Danson also explores a new wave of Chinese artists who are using their creations to make political statements either mocking the West or explaining China’s views to the world. 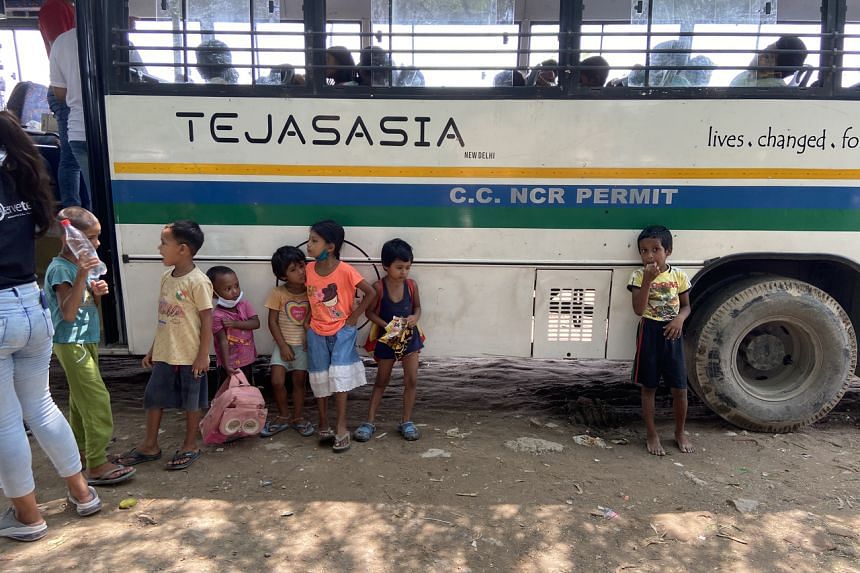 In India, “hope buses” are bridging an education and nutrition gap for the country’s poorest children, India bureau chief Nirmala Ganapathy writes. On board these mobile “schools”, children attend lessons played out to them on TV and receive a simple meal of dhal and rice. The initiative has become all the more important amid disruptions from the pandemic.

India correspondent Debarshi Dasgupta covers a government-driven crowdsourcing initiative to treat patients with rare diseases. It’s a novel way to get help, but the move has also raised concerns that the state has abdicated its responsibility in ensuring help for them.

Look out for more insightful reads in our next newsletter. Have a good day!