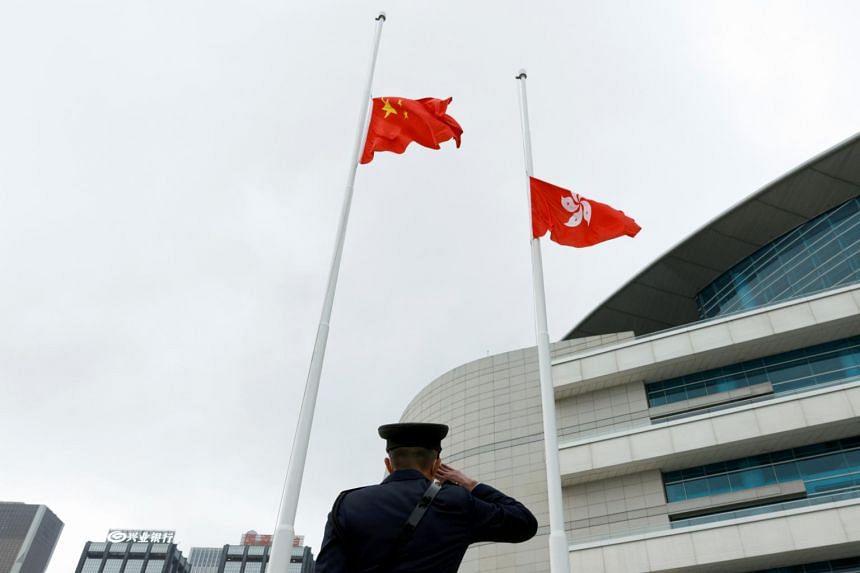 In yet another defining moment for the city of Hong Kong, lawmakers in China voted overwhelmingly in favour of changing Hong Kong’s electoral system that will vet the eligibility of those looking to run for office.

Deputies at the National People’s Congress (NPC) passed the proposal with 2,895 votes for, none against and one abstaining.

As part of the far-reaching changes, a new Candidate Qualification Review Committee will be set up while the Legislative Council (Legco) and the Election Committee, the body that picks the city’s leader, will be expanded.

Twenty seats are to be added to the current 70 in the Legco while three hundred members will be added to the Election Committee. These members are expected to come from members of the NPC and the Chinese People‘s Political Consultative Conference.

Why is China still going after Hong Kong so hard?  by Yi-Zheng Lian (for subscribers) 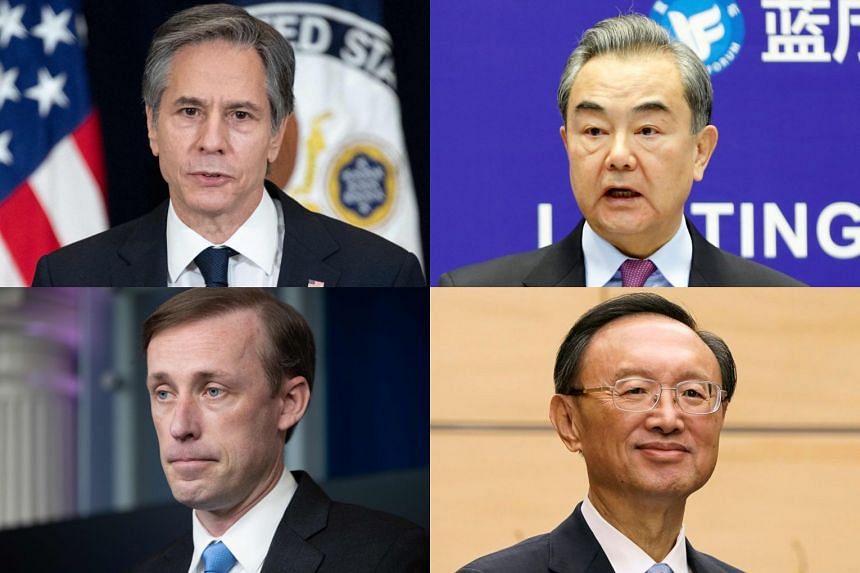 It’s happening. US Secretary of State Antony Blinken will meet top Chinese officials led by China’s top diplomat Yang Jiechi on March 18 in Alaska, after he returns from his first overseas trip to Japan and South Korea – key US allies – next week.

The meeting will be the first high-level, in-person contact between the two countries after the Biden administration took charge in January. Others at the meeting will be US National Security Adviser Jake Sullivan and China’s Foreign Minister Wang Yi.

A wide range of issues will be taken up, according to White House press secretary Jen Psaki. China’s foreign ministry on Thursday confirmed the meeting. 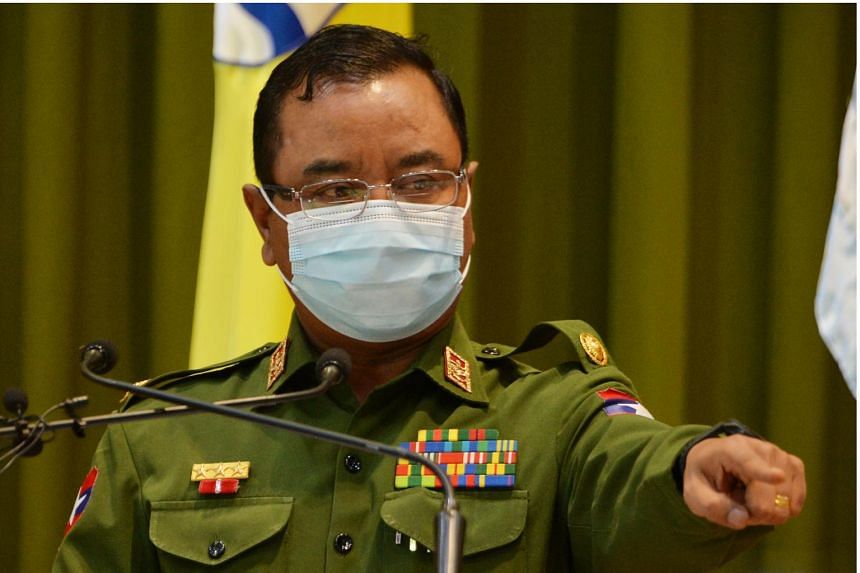 Myanmar’s military has accused democracy icon and National League for Democracy’s detained leader Aung San Suu Kyi of accepting illegal payments amounting to $600,000 (S$805,000), while she was in government, as well as gold. The accusations were reportedly made on the basis of a complaint filed by Yangon’s former chief minister Phyo Mien Thein.

Junta spokesman Brigadier General Zaw Min Tun said the country’s anti-corruption committee was probing the matter that involved other members of the ousted government as well. These were the strongest allegations against Ms Suu Kyi who was detained soon after the military coup on Feb 1.

The spokesman also said the unrest in Myanmar is not a situation that should be of concern to the international community and the West was making assumptions that were incorrect. He acknowledged that a lobby group had been hired.

‘Time for de-escalation’ in Myanmar, says Chinese envoy to UN

US imposes sanctions on children of Myanmar military leader, companies 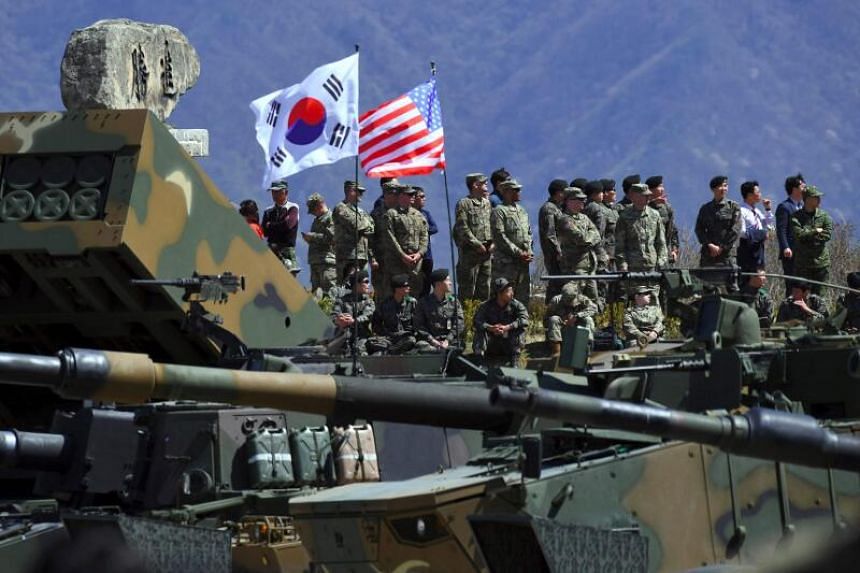 A long pending dispute between Seoul and Washington has been resolved with South Korea agreeing to a 13.9 per cent increase in its contribution towards the cost of hosting some 28,500 US troops for 2021. The agreement comes just before Secretary of State Antony Blinken’s visit to South Korea next week for discussions on bilateral ties.

Discussions on the agreement had stalled during former US President Donald Trump’s tenure after he’d demanded that Seoul pay as much as US$5 billion (S$6.7 billion) a year, for stationing  US troops in South Korea.

US state, defence secretaries to travel to Japan and South Korea next week 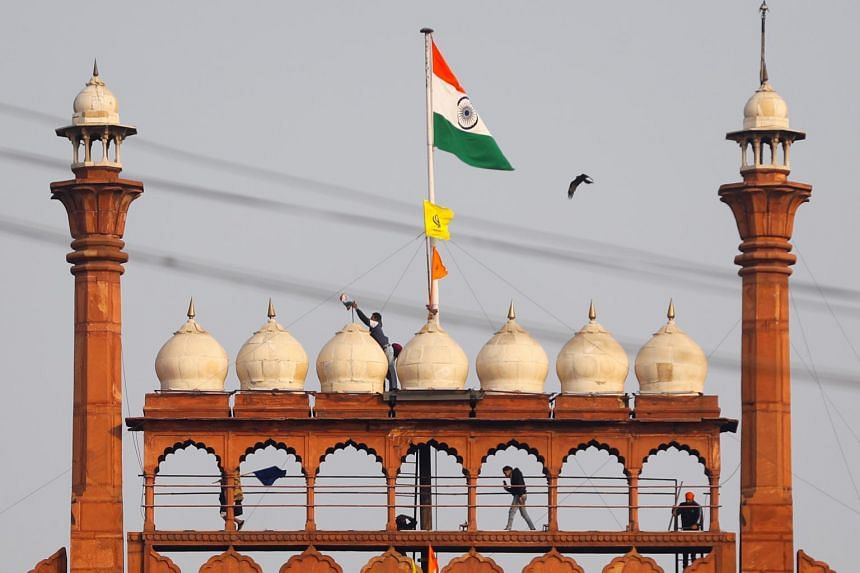 India’s decision to tweak the rules for those holding Overseas Citizenship of India (OCI) cards – that gave substantial benefits to foreign citizens of Indian origin – has caused much disquiet, particularly among those who have returned to the country to work. The new rules require that OCI card holders secure special permission from the Indian government for any Tabligh or missionary work, mountaineering and journalistic activities. There are other changes as well. 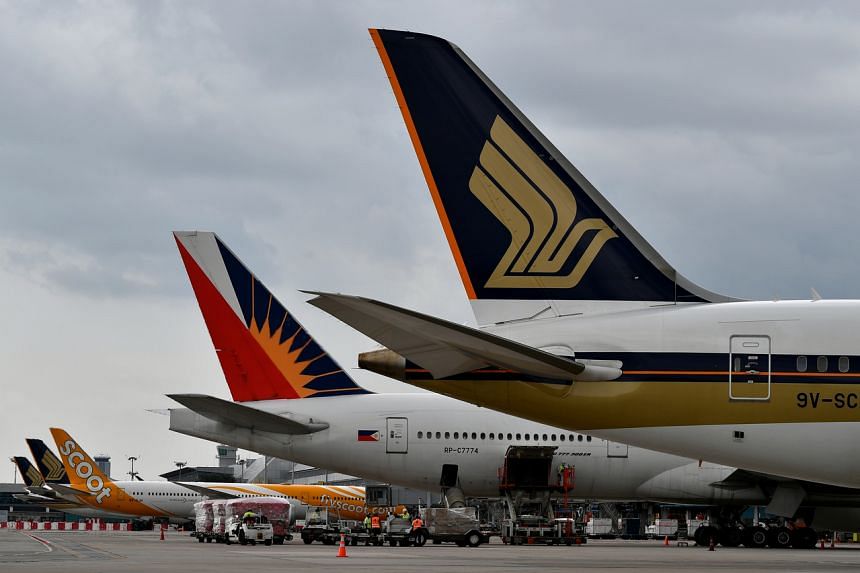 Personal travel to return from 2nd half of 2021, says Iata chief: Leisure travel is set to make a comeback in the second half of this year as borders reopen to tourists hungry to be free again and to reunite with families and friends, Mr Alexandre de Juniac, the director of the International Air Transport Association (Iata) said in an interview with The Straits Times. Geographically, Asia-Pacific will emerge as the most robust region for global air traffic, he added.

China’s $5,700 electric cars tap huge market Tesla can’t reach: China’s cheap, reliable electric-vehicles that cost as low as 66,900 yuan (S$13,800) are gaining in popularity in several lower-income parts of the country because of their lower running costs. And analysts say the shift could have far-reaching social effects, especially for people living outside city centres and in rural areas where access to public transport is limited.

That’s it for today. Thanks for reading The Straits Times and today’s Asian Insider newsletter. We’ll be back tomorrow.