SYDNEY (Reuters) – Australia will suffer its biggest economic contraction since the 1930s in the first half of this year due to containment measures to curb the spread of the coronavirus, its central bank governor said on Tuesday. 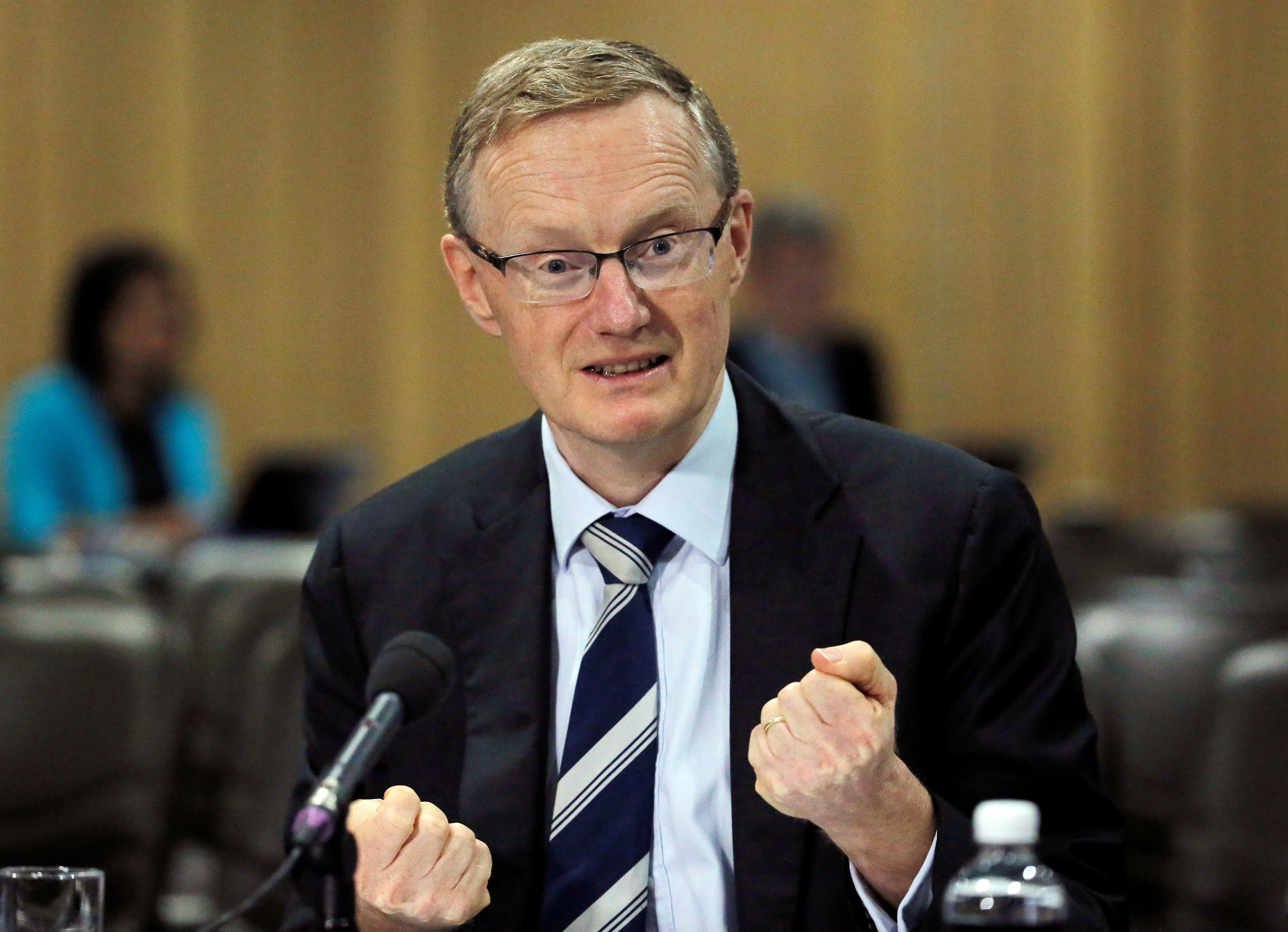 Describing the contraction as a “once in a century event”, Reserve Bank of Australia (RBA) Governor Philip Lowe said that national output would fall by around 10% in the first half of 2020, with most of the decline likely in the June quarter.

Unemployment is seen at around 10% by June as total hours worked are likely to decline by around 20%, Lowe added. The jobless rate was 5.2% in March.

“These are all very large numbers and ones that were inconceivable just a few months ago,” Lowe said in a speech in Sydney. “They speak to the immense challenge faced by our society to contain the virus.”

Earlier, figures from the Australian Bureau of Statistics showed jobs recorded by the tax office payrolls system fell 6% between March 14 and April 4, suggesting about 780,000 job losses.

Australia has so far avoided the high numbers of coronavirus casualties reported around the world after closing its borders and imposing restrictions on public movement.

Though the increase in new infections has slowed significantly in recent days, the country still has more than 6,600 cases, and economists have warned the government against easing social distancing rules too soon.

As entire sectors of the economy shut down, the conservative government announced a A$320 billion ($201.82 billion) fiscal stimulus plan, while the RBA went all in cutting the cash rate to a record low of 0.25% and launching “unlimited” quantitative easing.

On Tuesday, Lowe said it was likely the cash rate would stay at that level for a number of years as inflation was expected to remain subdued.

“We will not be increasing the cash rate until we are confident that inflation is going to be between 2-3% on a sustainable period,” Lowe said, responding to questions.

“It’s quite likely that we have the current setting of interest rate for a number of years and this is reinforced by our target on three-year bond yield of 25 basis points.” AU3YT=RR

Lowe said he was hopeful an economic recovery could begin within the next 3-4 months, if restrictions remained in place for now.

Still, he cautioned that a recovery would be slow.

“Whatever the timing of the recovery, when it does come, we should not be expecting that we will return quickly to business as usual,” he said.

“Rather, the twin health and economic emergencies that we are experiencing now will cast a shadow over our economy for some time to come.”