SYDNEY (Reuters) – Australia’s banking watchdog plans to update next week a capital return policy that has halted dividend payments by banks because of the coronavirus crisis, offering them capital management flexibility while still urging prudence. 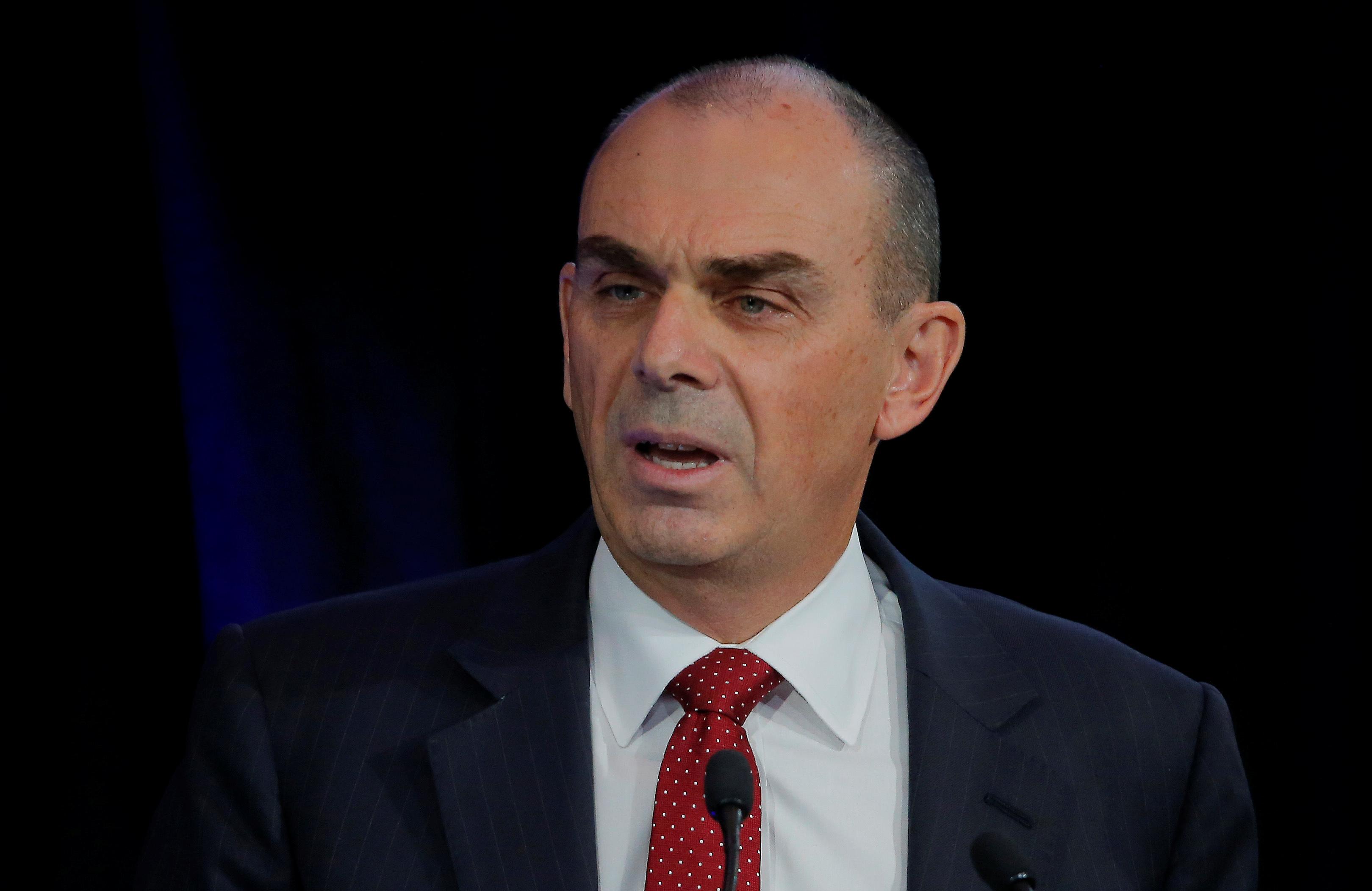 Wayne Byres, chairman of the Australian Prudential Regulator Authority (APRA) said the degree of uncertainty over the economy had fallen since April, when the watchdog asked banks to consider deferring dividend payouts.

Capital markets are now functioning in an orderly manner and stress tests indicated banks were “well-placed” to withstand any major headwinds as Australia navigates a health and economic crisis with “no end in sight”, Byres said on Wednesday.

“We will be updating our capital management guidance next week,” he told a business lobby, the Trans-Tasman Business Circle, in a speech. “Our goal is to combine ongoing prudence with flexibility.”

That meant capital management decisions had to weigh both an uncertain outlook and the fact that stress scenarios can be overcome without having to resort to cutting business activity, he added.

APRA’s stress tests assumed a slow recovery in gross domestic product growth over the three-year horizon, unemployment of about 10% in mid-2021, up from 7.4% in June, and a fall of 30% in property prices.

“We will modify the guidance, and extend it for the remainder of this calendar year, shifting from the immediate, short-term emergency response in April to a setting with a somewhat longer-term outlook,” Byres added.

While Credit Suisse called the comments “positive”, other analysts said banks were likely to keep dividends halted or subdued in the short term.

These include Commonwealth Bank (CBA.AX), Australia’s largest, which is set to unveil its dividend payout on August 12.