SYDNEY (Reuters) – Australian wealth manager AMP Ltd (AMP.AX) on Monday said its chairman had resigned and the chief executive of its funds management unit would be demoted, following concerns about alleged inappropriate conduct by the latter. 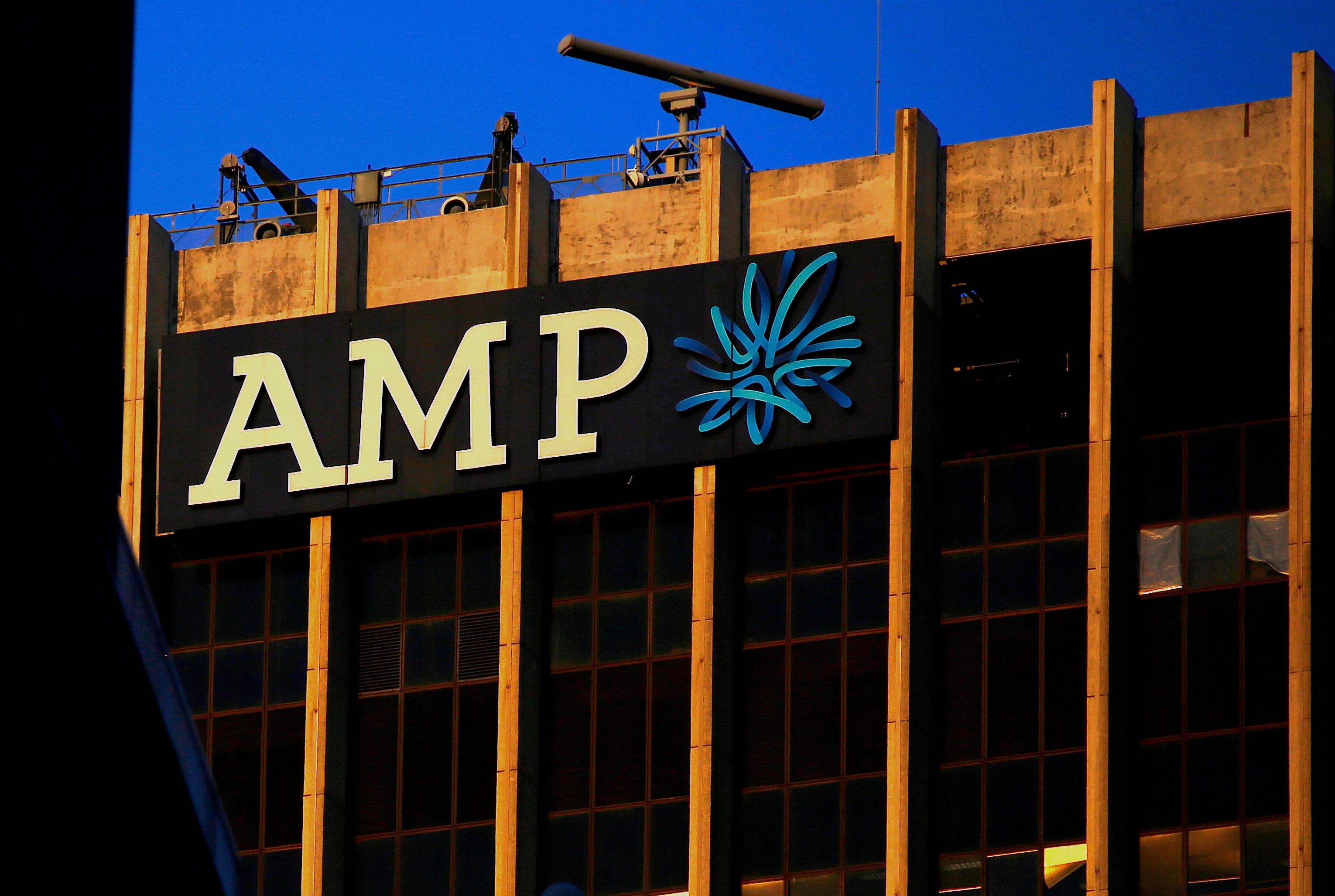 AMP’s board, chaired by David Murray, appointed Boe Pahari to head its AMP Capital in June, despite an internal investigation regarding comments made by Pahari to a female colleague in 2017 that found he had breached the company’s code of conduct.

“Although the Board’s decision on the appointment was unanimous, my decision to leave reflects my role and accountability as Chairman of the Board and the need to protect continuity of management, the strategy and, to the extent possible, the Board,” Murray said in a statement to the exchange.

Murray’s exit marks one of corporate Australia’s highest profile casualties as complaints about gender-based misconduct upend workplaces around the world.

Murray was CEO of the country’s biggest lender, Commonwealth Bank of Australia (CBA.AX), for 13 years and held several senior government advisory roles before being called in to stabilise AMP following a separate scandal in 2018.

He added that the company had “always treated the complaint against Mr Pahari seriously” and that although there was strong support for AMP’s strategy, “some shareholders did not consider Mr Pahari’s promotion to AMP Capital CEO to be appropriate”.

Debra Hazelton, a non-executive director, will replace Murray, while Pahari will step down as chief executive of AMP Capital and resume work at his previous level, the company said.

Reuters was unable to contact Pahari on Monday, but last month he said via an AMP spokesman: “I genuinely regret that my comments made a colleague feel uncomfortable. It was never my intention, but I accept that they had an impact and I apologised and accepted the consequences.”

Simon Mawhinney, a fund manager at Allan Gray, one of the AMP shareholders that had considered Pahari’s promotion inappropriate, said change was needed to creating a safe workplace.

“AMP’s actions on this matter have now been decisive,” he said.

Louise Davidson, CEO of the Australian Council of Superannuation Investors, said AMP’s initial response to wider concerns around Pahari’s appointment and the conduct claims was “inadequate.”

However, she said, “today’s announcements signal change in the organisation.”