TOKYO (Reuters) – Global private-equity firm Bain Capital LLC is in early talks with investors to set up a new fund targeting mid-sized Japanese companies, a person with knowledge of the matter said. 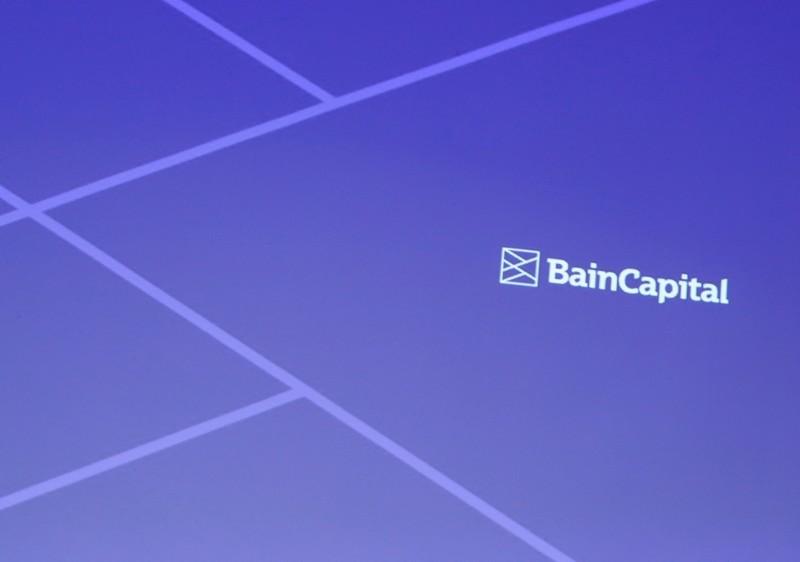 The person spoke on condition of anonymity because the discussions are still private. Bain’s plan was earlier reported by Bloomberg.

Bain Capital this year attempted a management buy-out of printing firm Kosaido Co, worth about 17 billion yen ($158 million). Its shares were trading below book value, despite a stake in a lucrative crematorium business.

The bid, although later blocked by a fund backed by Japanese activist investor Yoshiaki Murakami, appeared to signal Bain’s renewed focus on smaller firms in Japan.

It also led an $18 billion investment in Toshiba Memory, the world’s second-largest maker of NAND memory chips, which was spun off from Toshiba Corp last year.

Since the introduction of a corporate governance code in 2015, Japanese companies have become more open to calls from investors to change their strategies and boost shareholder return.

That could lead to more management buyouts, where managers take companies private to focus on improving performance, and opportunities for buyout firms to fund such deals.