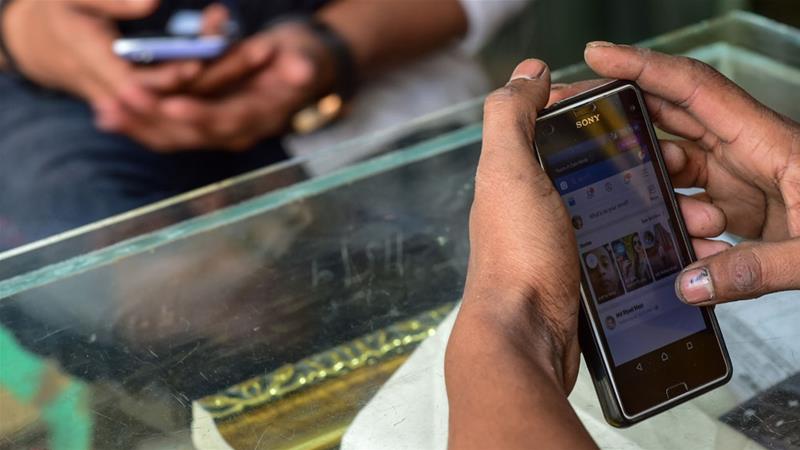 Bangladesh‘s telecoms regulator has ordered mobile operators to shut down high-speed mobile internet services until midnight Sunday, the day of a national election.

The measure is effective immediately, a spokesman for the Bangladesh Telecommunication Regulatory Commission said on Saturday.

“The decision has been taken to prevent rumours and propaganda surrounding the vote,” Zakir Hussain Khan said.

As Bangladeshis get set for Sunday’s parliamentary elections, there are fears that violence and intimidation could keep many voters away.

The decade-long tenure of Prime Minister Sheikh Hasina, whose ruling party hopes to retain power in the elections, has been marred by allegations of mass arrests and jailing of activists and critics, forced disappearances and extrajudicial killings.

The Bangladesh Nationalist Party (BNP) led the campaign for the deployment of over 600,000 soldiers, border patrol, paramilitary and police officers who have fanned out across the country in advance of the elections.

A spokesman for the RAB, Bangladesh’s elite security force, said on Saturday they had arrested eight men for spreading rumours on social media ahead of poll.

The polls, the 11th since Bangladesh won independence from Pakistan in 1971, pit 71-year-old Hasina against a united opposition helmed by Kamal Hossain, 82, an Oxford-educated lawyer and former foreign minister. 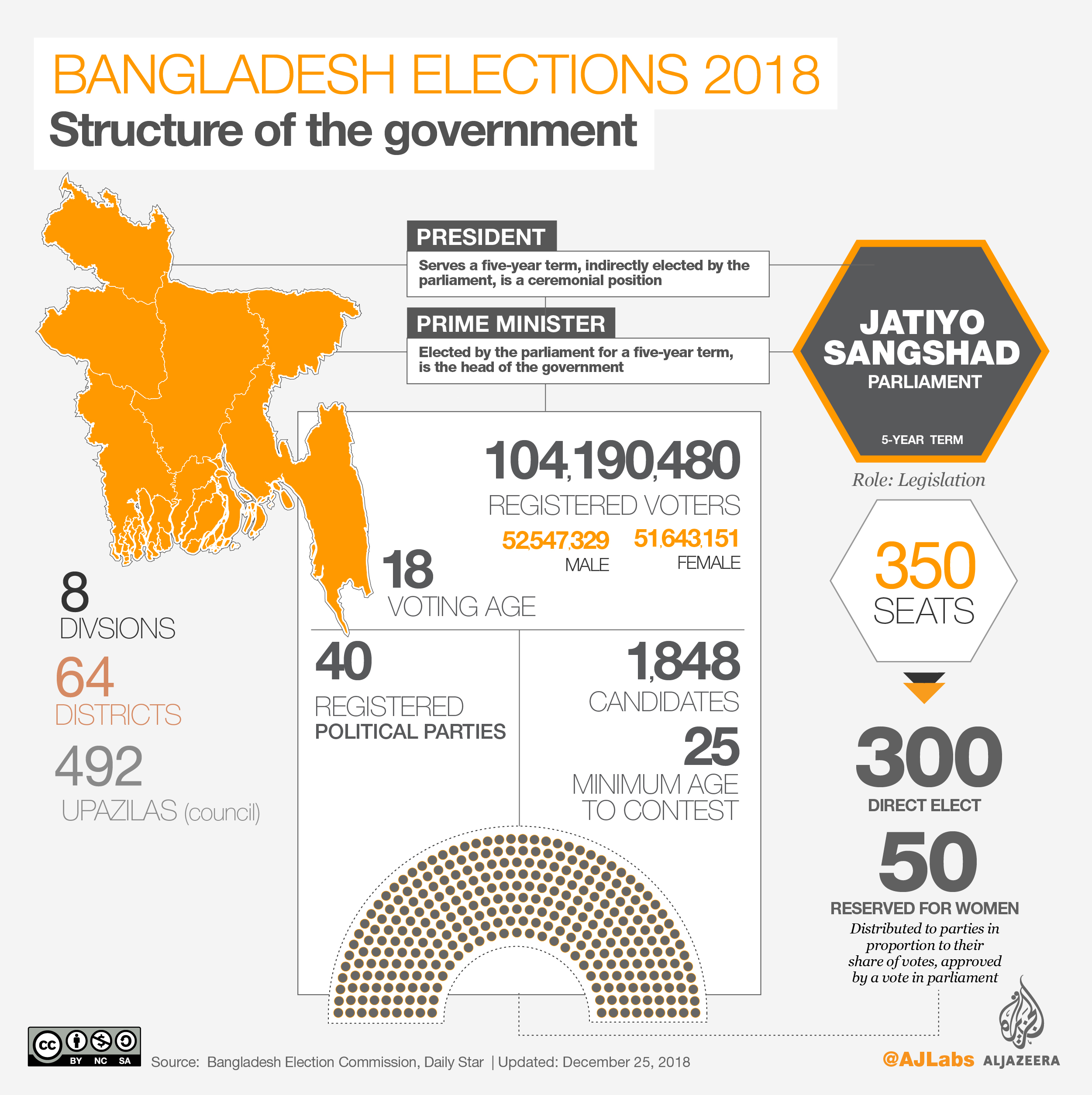 Courts ruled she was ineligible to run from her colonial-era Dhaka jail cell, where she’s serving a 17-year sentence for corruption.

Hasina, daughter of Bangladesh’s founding father Sheikh Mujibur Rahman and now its longest-serving leader, is seeking a third-straight term since winning a landslide in December 2008

She has been praised for presiding over healthy GDP expansion, with the country set to graduate from a least developed country to a middle income nation, and lauded for opening Bangladesh’s doors to around one million Rohingya refugees fleeing a military crackdown in Myanmar.

But critics accuse her of muzzling free speech and clamping down on dissent, including through a draconian anti-press law toughened this year.

SEOUL (Reuters) – The U.S. point man for North Korea will meet with South Korean officials in Seoul on Wednesday for wide-ranging talks, overshadowed by…