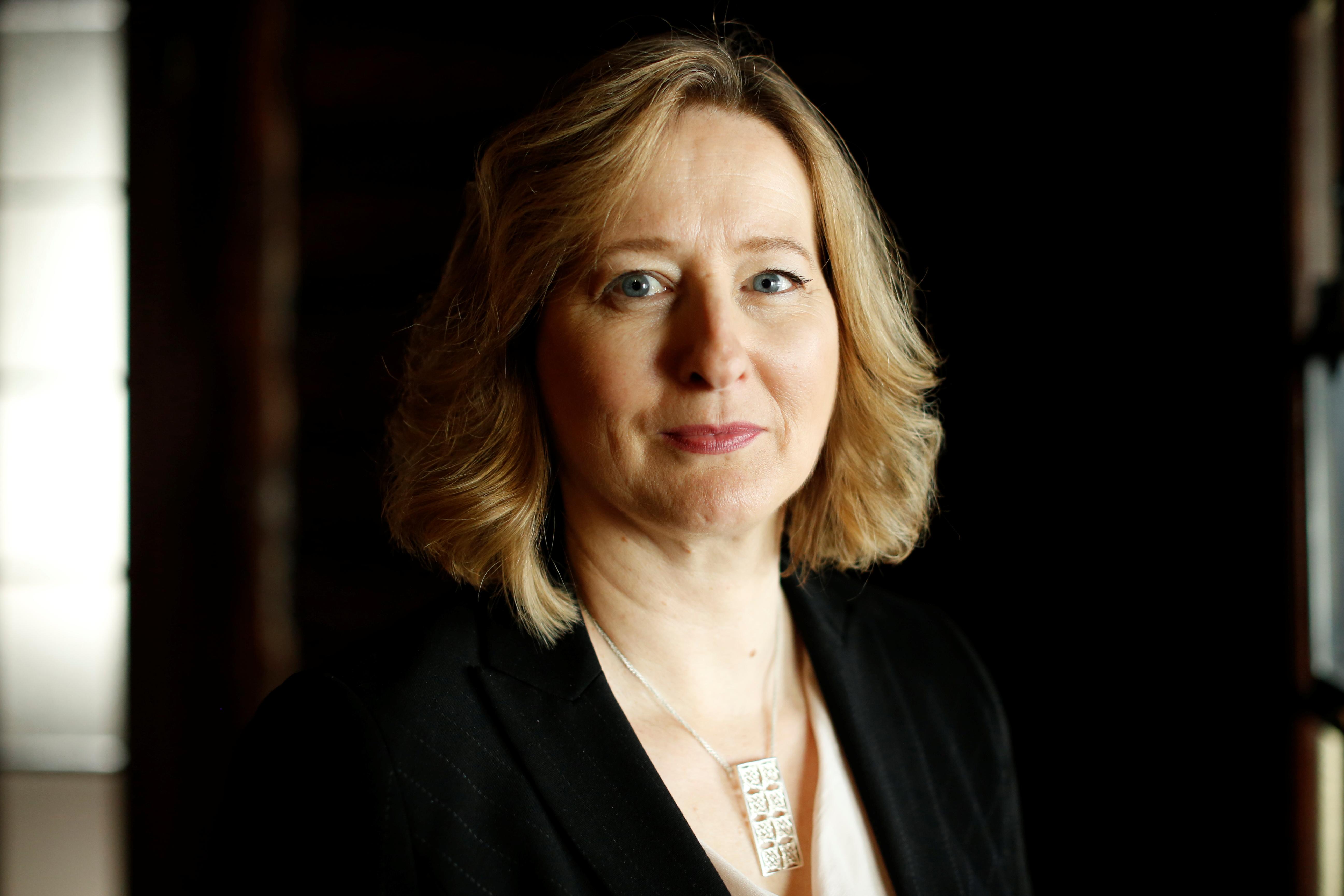 Speaking to an audience of financial professionals and students in Vancouver, she noted that while the global financial system is in a better place than it was a decade ago, trade uncertainties and other geopolitical risks could throw things off track.

“Global debt now totals around $240 trillion – that’s $100 trillion higher than just before the financial crisis,” Wilkins said, adding: “That is a headwind to growth and makes us vulnerable to another period of financial instability.”

On the domestic front, Wilkins said that high household debt levels are “our No. 1 domestic financial vulnerability,” but later added that more stringent mortgage rules introduced last year had improved the quality of new borrowing.

Canadian household debt-to-income widened to a record 174 percent in the fourth quarter of 2018, Statistics Canada said earlier on Thursday.

The Bank of Canada – which has hiked rates five times since July 2017 – stayed on the sidelines in its rate decision last week, warning there was “increased uncertainty” on the timing of future hikes and removing wording around the need for rates to rise to the neutral range over time.

Wilkins did not mention the need for further rate hikes in her speech but when asked later about the neutral range said that changes in interest rates will now “have a stronger effect than they had in past because people are so indebted.”

She also spoke about rising non-financial corporate debt as investment funds have filled a gap left by retreating banks, noting that while banks face stringent stress tests it is less clear how funds would react to an adverse shock.

On the trade front, Wilkins said a long-lasting resolution to the current U.S.-China trade war was needed, as the conflict was threatening growth around the world.

“In a trade war, no one gains and everyone loses,” she said.

U.S. Treasury Secretary Steven Mnuchin said Thursday that a summit to seal a deal would not happen at the end of March as discussed as more work is needed.