OTTAWA (Reuters) – The Bank of Canada will review its monetary policies and is open to making major changes, including a move away from its long-standing practice of targeting inflation, a senior official said on Tuesday. 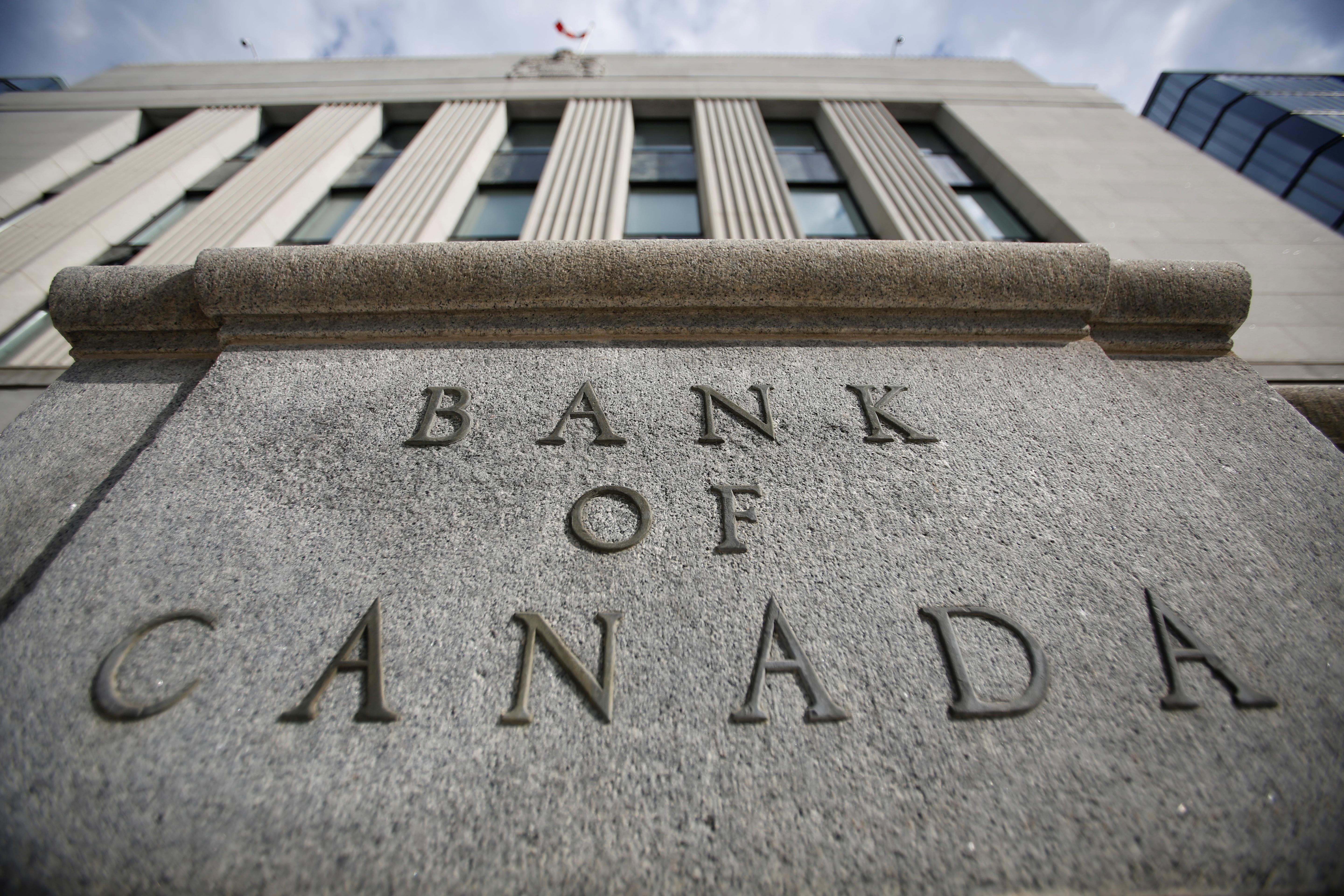 The deadline for the review is late 2021, when the central bank is due to renew its five-year inflation control agreement with the federal government. The inflation target has been 2 percent for the last 23 years.

Bank of Canada Senior Deputy Governor Carolyn Wilkins said that while the inflation-targeting framework has promoted the economic and financial well-being of Canadians, the decade since the fiscal crisis has shown it is not perfect.

“It is time to conduct a thorough review of the alternatives,” she said in the prepared text of a lecture at McGill University in Montreal.

Wilkins said the bank’s estimate of the nominal neutral interest rate is lower than before the crisis, meaning it has less conventional policy firepower to use in a downturn.

“There are several intriguing frameworks that merit further exploration, although none is perfect. That is why I want to see a side-by-side assessment of them,” she said.

Wilkins noted some economists have suggested increasing the inflation target to 3 or 4 percent. She said bank research done in 2016 showed this would hit people on fixed or lower incomes and could lead markets to suspect the bank might one day lift the target even higher.

“That seemed like a steep price to pay,” she said.

Another option is for the bank to set a target path for the level of aggregate prices rather than an inflation rate. This could make monetary policy more effective but the idea is hard to understand, Wilkins said.

Other possibilities include frameworks that targeted both inflation as well as employment or prices, in a dual mandate.

“More research is needed here as well,” she said.