LONDON (Reuters) – The Bank of England and Britain’s finance ministry will resume their coordinated drive on Thursday to prevent the coronavirus-related shutdown of swathes of the economy from triggering a long and deep recession. 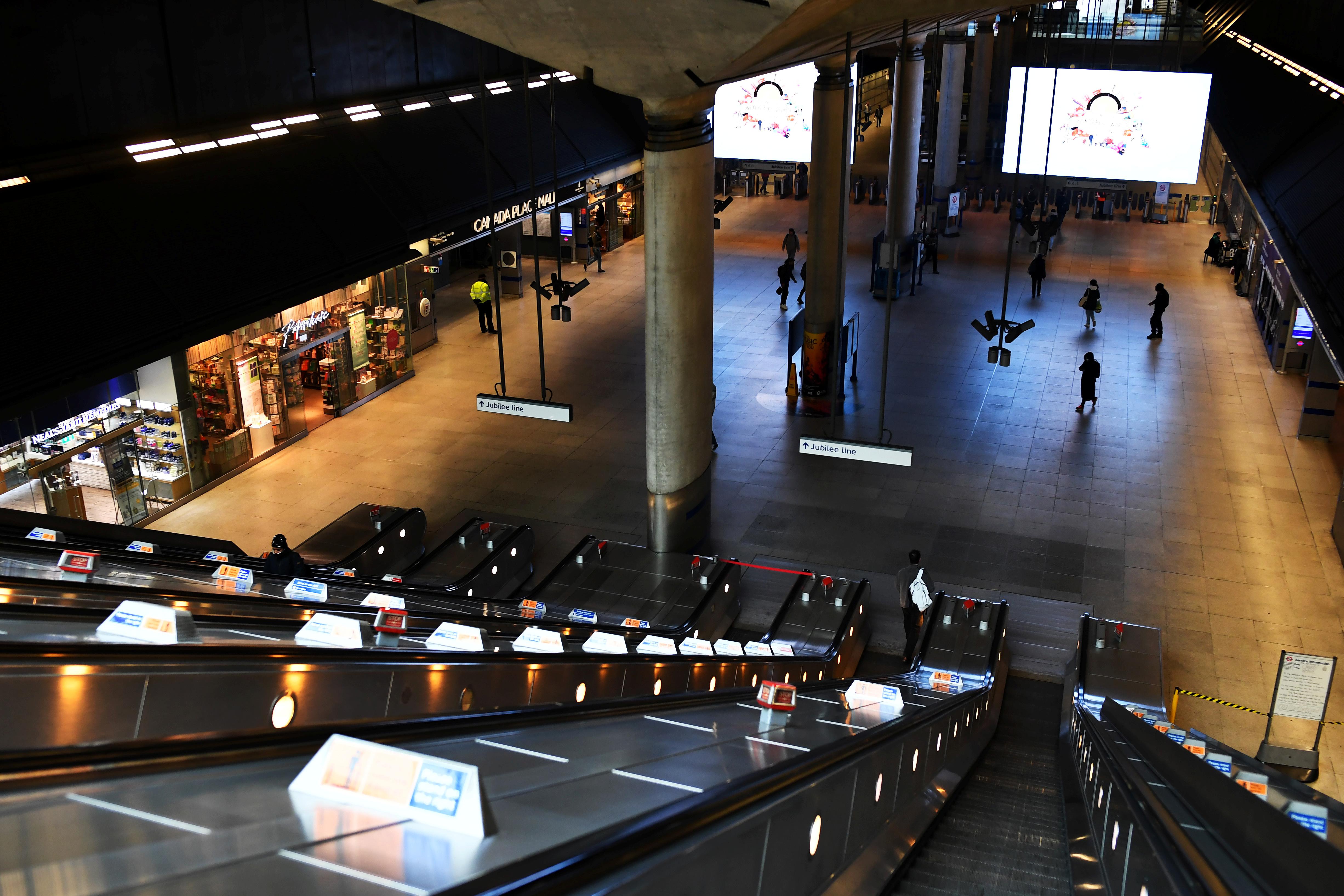 The BoE, which has made two emergency cuts to interest rates this month, boosted its bond-buying program by a further 9% of British economic output, and taken a string of other measures to help lending, is likely to hold off on further action when it makes a statement at 1200 GMT after its scheduled March meeting.

Governor Andrew Bailey, who has been in the job for less than two weeks, and other top BoE officials have suggested they will not cut the Bank Rate from its new all-time low of 0.1% into negative territory.

Instead, they are likely to underscore their determination to take more radical measures – probably a further increase in their quantitative easing program – if needed to steer Britain’s economy out of its expected slump.

This week, the U.S. Federal Reserve took the unprecedented step of saying it will expand its asset purchases by as much as needed to stabilize frantic financial markets.

“Our guess is… that no further purchases will be announced tomorrow,” JPMorgan economist Allan Monks said in a note to clients on Wednesday.

“But we think the BoE will end up announcing additional asset purchases by the May meeting, especially if it becomes clear that the fiscal deficit is likely to exceed 10% of GDP as we suspect.”

Finance minister Rishi Sunak, who has unveiled a string of huge, debt-funded stimulus measures, is expected to explain on Thursday how he plans to support Britain’s 5 million self-employed workers through the crisis.

Last week, Sunak took the historic step of announcing that the British state would pay 80% of the wages of private sector workers, who number around 28 million, in a bid to reduce an expected surge in unemployment.

The 39-year-old former Goldman Sachs analyst, who was thrust into the crisis in his first few days in office just like Bailey at the BoE, has faced criticism that uncertainty about how the government will help the self-employed has left many independent workers with little choice but to ignore calls to stay at home.

But the scale of the hit to the economy – some forecasters are warning of the deepest recession in a century – and prolonged uncertainty about how long the shutdown will last mean further action is likely ahead.

“UK policymakers have launched massive fiscal and monetary support which will help enormously,” said Brian Hilliard, an economist with SocGen.

“But we fear that the damage is so great, and still mounting, that more measures will be necessary – and in a matter of days, not weeks.”