LONDON (Reuters) – Barclays chief executive Jes Staley took direct control of its under-pressure investment bank on Wednesday, ousting the head of the business Tim Throsby in a surprise shake-up as he battles an activist investor. 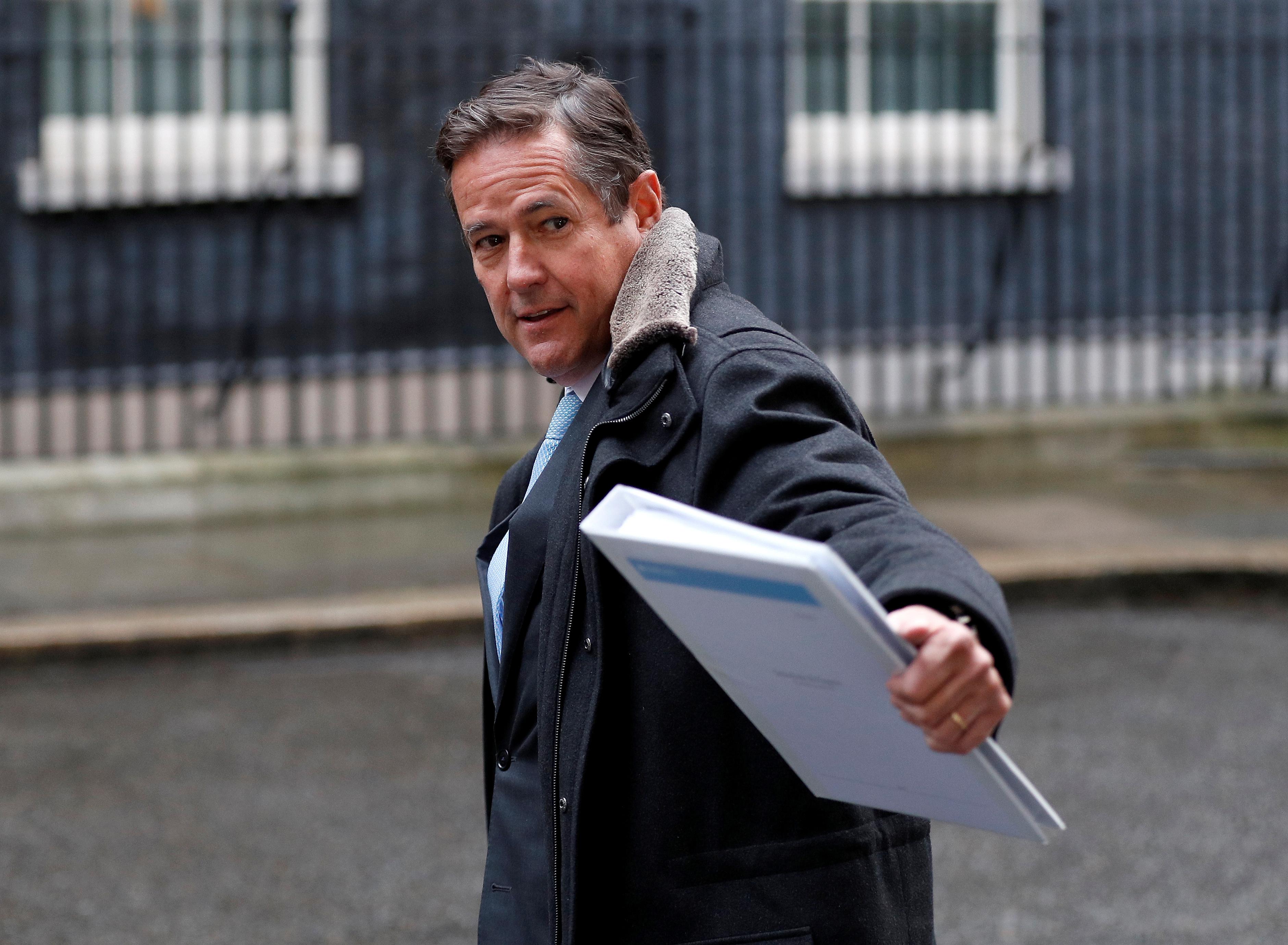 Staley is assuming oversight of the three Corporate and Investment Bank (CIB) divisions, banking, markets and corporate bank, in a move he said would help improve overall returns to more than the 7 percent achieved in 2018.

“We need a more granular execution focus on the businesses within the CIB if we are to drive those returns, in a reasonable timeframe, towards and above that cost of capital,” said Staley.

The Barclays CEO faces pressure from activist investor Edward Bramson, who is seeking a seat on the board of the bank to try and force it to shrink the underperforming investment banking business that Staley has championed.

A Barclays spokesman said Throsby’s departure was “not linked in any way” to the pressure from Bramson’s Sherborne investment vehicle, which holds a 5.5 percent stake in the bank.

Barclays hired Throsby, who like Staley came from JP Morgan, in September 2016 after a six-month search for the vital job overseeing the bank’s trading and advisory businesses.

Throsby then made senior hirings as Barclays struggled to improve returns at the unit, which have consistently lagged its more profitable retail banking and credit card businesses.

The return on tangible equity of 7 percent achieved by Barclays’ investment bank in 2018 was a step up from the previous year, but still well short of its cost of capital and below the longer-term goal of 10 percent.

As part of the management shake-up, Joe McGrath will run the global banking unit, Stephen Dainton will be interim head of global markets pending a search for a full time appointment, and Alistair Currie will run the corporate bank, Barclays said.

In addition, the head of Barclays’ UK bank business Ashok Vaswani will take on a new role as global head of consumer banking and payments, bringing its profitable Barclaycard business and private bank under his control.