TOKYO (Reuters) – Clearer language from the Bank of Japan last month on how long it plans to maintain its super-low interest rates has not boosted chances that it will ease policy further, economists said in a Reuters poll. 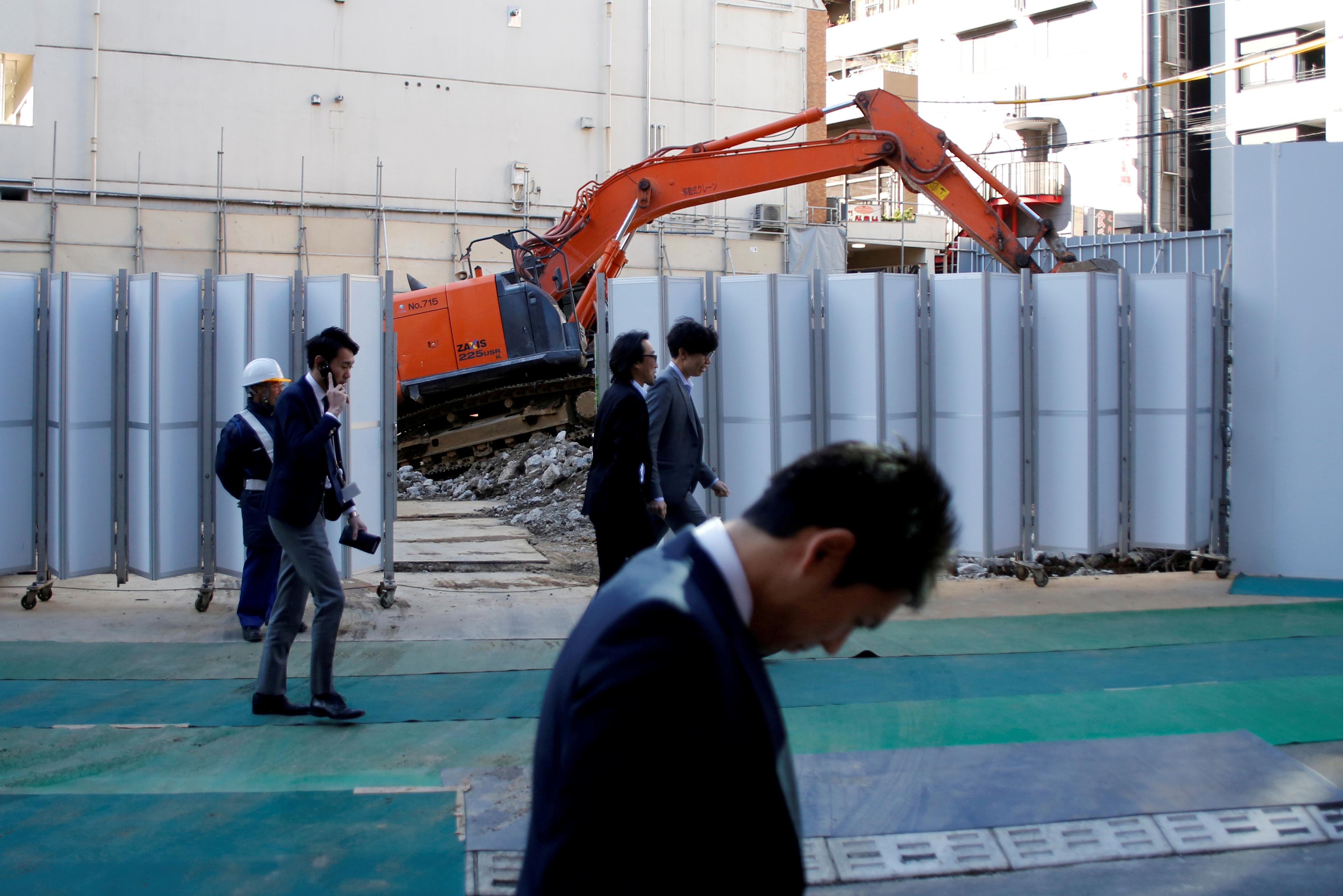 In an attempt to spur growth and banish deflation, the central bank has kept its short-term interest rate target at minus 0.1% and long-term yields at around zero since 2016, but the economy and price growth have remained weak.

Previously, the BOJ has said it would keep those low rates “for an extended period of time.” But in April, it declared it would keep them there for at least another year to dispel any doubt over its commitment to ultra-loose policy.

Asked if the new guidance increased the likelihood of more stimulus steps by the BOJ, 33 of 39 analysts said “no” and six answered “yes,” the May 8-16 poll found.

“The BOJ is showing that it has tried to do what it could without additional easing,” said Hideo Kumano, chief economist at Dai-ichi Research Institute. “Usually, that means the BOJ doesn’t want to adopt more easing steps.”

More than half of the analysts — 22 of 37 — were critical of the BOJ’s communication with the market, saying it had not improved since Governor Haruhiko Kuroda took office in 2013.

“The BOJ hasn’t delivered clear messages on conditions when the bank would ease further while it has repeatedly cut its economic projections, as well as whether its 2 percent inflation target is appropriate,” said Harumi Taguchi, principal economist at IHS Markit.

Asked about the BOJ’s next step, 25 of 40 economists predicted it would start phasing out its easy monetary policy, while 15 economists said it would adopt more stimulus. Those results were little changed from April’s survey.

Economists predicted the Japanese economy will expand 0.5% in fiscal 2019, which started in April, although it will contract 2.0% at an annual pace in the fourth quarter because of a planned sales tax hike in October, the poll showed.

Japan’s core consumer price index, which includes oil products but not fresh foods, will rise 0.7% for the current fiscal year as well as the next fiscal year, the poll showed.