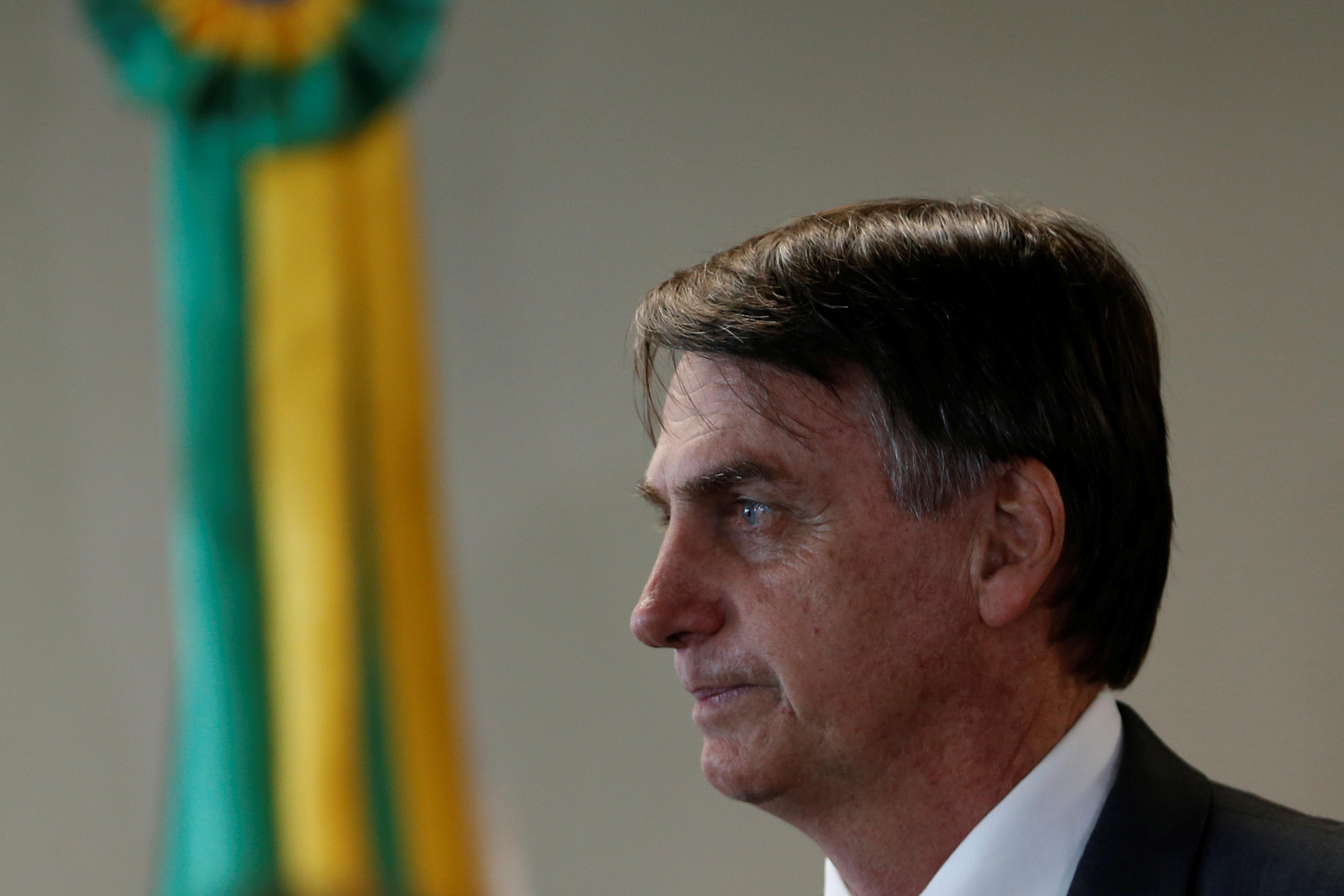 BRASILIA (Reuters) – Far-right president-elect Jair Bolsonaro, in a bid to reform Brazil’s complex tax system, is analyzing three models: a program of gradual adjustment, adopting a value-added tax, or a broader plan that could include a tax on financial transactions, a source with direct knowledge of the proposals said.

Bolsonaro was elected president in October on a market-friendly platform that included privatizations, cost-cutting, reforming a ballooning public pension system and stopping the fiscal deficit.

Economists have often criticized Brazil’s complicated tax system as a barrier to long-term growth. Companies spend on average 2,038 hours to do their taxes, or about 12 times the average in the wealthy OECD group of nations, according to the World Bank’s “Doing Business” index.

The source said Bolsonaro’s team had not yet settled on any of the three proposals. Marcos Cintra, one of his advisors, has often defended in public a tax on financial transactions.

At the same time, Brazil’s Congress has been working on a tax reform plan of its own that supports adopting a value-added tax.

Some Congressmen have said that they want to see that plan approved before the end of the year. Yet the plan would require a constitutional amendment, which under Brazilian law cannot be put to a vote until an army security federal intervention in the state of Rio de Janeiro is suspended.

Bolsonaro will be inaugurated as president on Jan. 1.

“The mood in the Lower House and in the Senate is 100 percent behind approving the creation of a value-added tax this year,” said Luiz Carlos Hauly, the Congressman behind the plan.

Cintra has said in the past that a value-added tax “would be disastrous” and that “tax reform requires a way to collect the tax based on the electronic cash flow of the banking system.”