BERLIN (Reuters) – Berlin travel-booking app Omio said on Wednesday it had raised $100 million in backing to expand its business and make acquisitions as the industry recovers from the blow dealt by the COVID-19 pandemic. 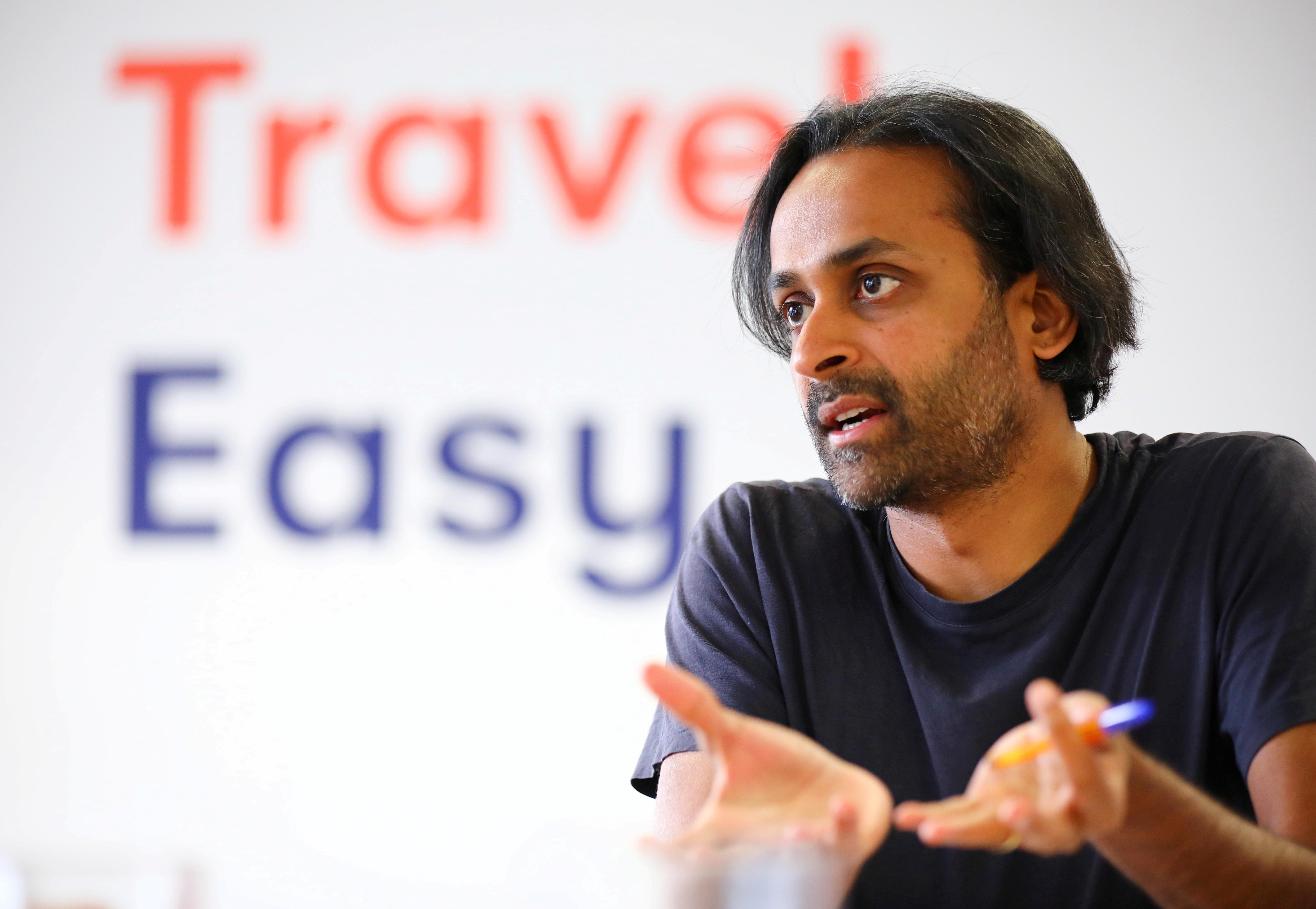 At the height of the viral outbreak, Omio went into “keep-the-lights-on” mode and put 90% of its staff on furlough, founder and CEO Naren Shaam told Reuters, but its team of 350 is now working again at full strength.

The company, which offers travel search and bookings for flights, trains, buses and other forms of transport, said it was seeing a shift away from air towards ground travel.

That shift supports margins, but purchases and distances travelled are smaller, said Shaam. More people are also booking at the last minute, putting a premium on the flexibility offered by its smartphone app, he added.

Bookings though the platform are back above half pre-pandemic levels in Omio’s core markets of Germany and France although it is still beaten down in the United States, which it entered at the start of this year.

“Business is coming back much stronger than we expected,” the Indian-born, Harvard-educated entrepreneur said in an interview.

The round took the form of convertible notes that investors will be able to switch, at a discount, into shares in Omio when it holds its next equity fund raising.

Shaam said it would be at least a couple of years before he starts thinking about another equity round. Omio had previously attracted $296 million from investors.

Omio is reviewing “a lot of opportunities” for acquisitions, he added, having bought Australian route-discovery specialist Rome2Rio last October.