SAO PAULO/BRASILIA (Reuters) – A proposal by Brazil’s next president to relocate its embassy in Israel, following U.S. President Donald Trump’s lead, may set off a diplomatic storm in the Muslim world, threatening a key market for the world’s largest meat companies. 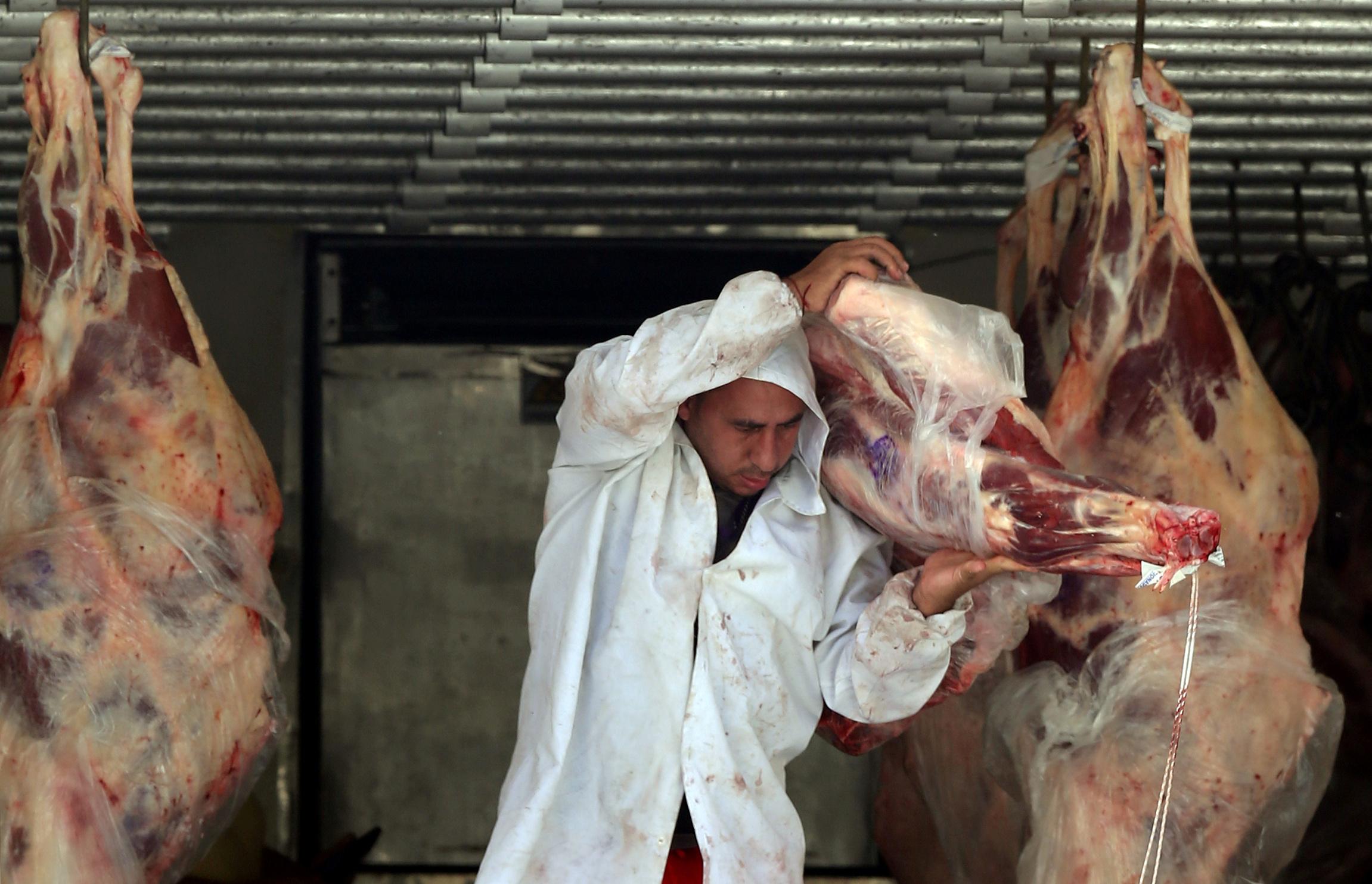 Brazil is by far the world’s largest exporter of halal meat, which complies with Muslim dietary rules. President-elect Jair Bolsonaro’s plans to move Brazil’s embassy from Tel Aviv to Jerusalem, strengthening relations with Israel, has already upset Egypt and could soon stir trouble with other Islamic nations.

“The reaction will be given not only as an individual country but on behalf of the whole Muslim world,” a Turkish diplomatic source told Reuters on condition of anonymity. “We are expecting Brazil to act with reason and not confront the Muslim world.”

Brazil exports $16 billion annually to the Middle East and Turkey, with just 3 percent going to Israel, according to government statistics.

More than a quarter of Brazil’s exports to the region are meat. Both Brazil’s JBS SA (JBSS3.SA), the world’s top beef producer, and BRF SA (BRFS3.SA), the No. 1 poultry exporter, have bet big on the growing demand for halal meat.

Brazil exports over $5 billion of halal meat per year, more than twice its nearest rivals, Australia and India, according to Salaam Gateway, a partnership between the Dubai Islamic Economy Development Centre and Thomson Reuters.

Bolsonaro’s proposal for the Israel embassy is part of his overhaul of Brazilian foreign policy, cozying up to major powers such as the United States and undoing what he calls leftist predecessors’ alliances based on “ideological bias.”

Trump’s decision to open an embassy in Jerusalem in May stirred a hornets’ nest in the Middle East, and the United States had few allies follow suit. Guatemala did so in the days afterward while Paraguay has since reversed a similar decision.

But after Egypt abruptly canceled a visit from Brazilian diplomats and business leaders this week, Bolsonaro said his decision on the embassy in Israel was not final.

Bolsonaro has shown already he is not afraid to give an important trade partner a poke in the eye, following the example of the U.S. president, whom he openly admires and emulates in both political style and foreign policy.

Like Trump, Bolsonaro railed against China on the campaign trail. He has softened his stance since the election last month, however, amid lobbying from diplomats and executives keen to protect relations with Brazil’s largest trading partner.

The pressure from the Middle East may be more blunt.

Egypt on Monday called off the visit by Brazil’s top diplomat and executives just days before they were set to arrive, which two diplomatic sources said was a direct response to Bolsonaro’s proposal to move the embassy.

That has sounded alarm bells in Brazil’s meat industry.

BRF Chairman Pedro Parente said on Thursday earnings call that the Israel embassy issue was “cause for concern.”

“We have a very important trade with Arab and halal markets,” he told journalists. “We are confident that when a discussion of the matter involves the relevant areas — the farm, trade and foreign ministries — they will certainly reach the best solution.”

“There is a $2-billion trade between Egypt and Brazil, mainly in the food agricultural sector, and within that sector mainly in beef and poultry,” Egypt’s Ambassador to Brazil Alaa Roushdy told Reuters.

He declined to comment on a hypothetical move of the embassy or if it could have any impact on trade.

BRF has processing plants in Turkey and the United Arab Emirates to meet growing demand for halal meat. The company aims to double its output of processed products in the Gulf by 2023, its head of halal operations said at an October event.

JBS sent more than an eighth of its exports to the Middle East and Africa in 2017, second only to the Greater China region.

Representatives for JBS declined to comment on fallout from a potential embassy move.

The Arab-Brazil Chamber of Commerce expects Brazil’s total exports to a grouping of 22 Arab countries, which excludes non-Arab Muslim nations such as Iran, to swell to $20 billion by 2022, up from $13.5 billion in 2017.

“We do not want any noise in this relationship,” Hannun said. “We are afraid that would open a door for the competition.”