(Reuters) – British bank CYBG (CYBGC.L) said it would take another 150 million pound ($193 million) charge related to an industry-wide scandal over mis-sold insurance policies, helping to send its shares down as much as 10 percent on Tuesday. 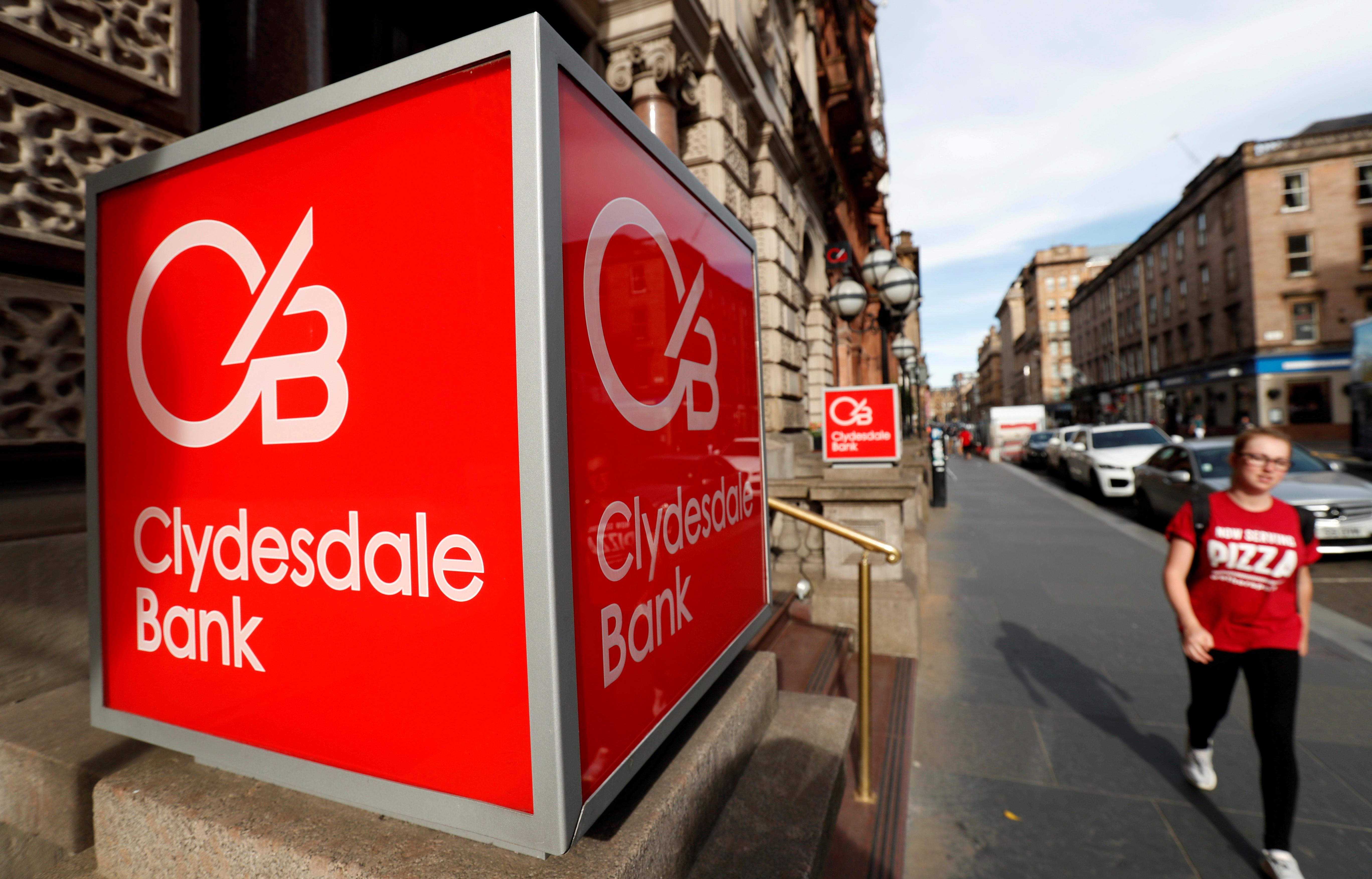 The company, which became Britain’s sixth largest bank following its purchase of rival Virgin Money, also said short-term prospects in its key lending markets – homeowners and small businesses – were subdued due to uncertainty over Brexit.

Shares in the owner of Clydsedale Bank and Yorkshire Bank fell to their lowest since June 2016, when Britain voted to leave the European Union. The stock has lost well over a quarter of its value since the start of 2018.

The bank reported a statutory loss before tax of 164 million pounds ($211 million) for the year ended Sept. 30, including a 352 million pound charge related to the mis-selling of payment protection insurance (PPI).

Britain’s banks have together had to pay out billions of pounds in compensation in the country’s costliest-ever consumer scandal after regulators determined they had sold expensive PPI products to people who sometimes didn’t need them.

“We took a position in 2016 that Brexit would lead to lower economic growth environment. I think you are seeing some of that. We are seeing inertia in SMEs and their investment profiles,” Chief Executive David Duffy told reporters on a call.

CYBG forecast its net interest margin – the difference between what banks earn from loans and pay for deposits – would fall to 160-170 basis points (bps) in its new financial year from 178 bps in the one just ended.