LONDON (Reuters) – A funding crunch is squeezing British banks’ profits and hitting their share prices, as the threat of a disorderly Brexit and the end of cheap cash from the Bank of England begin to bite. 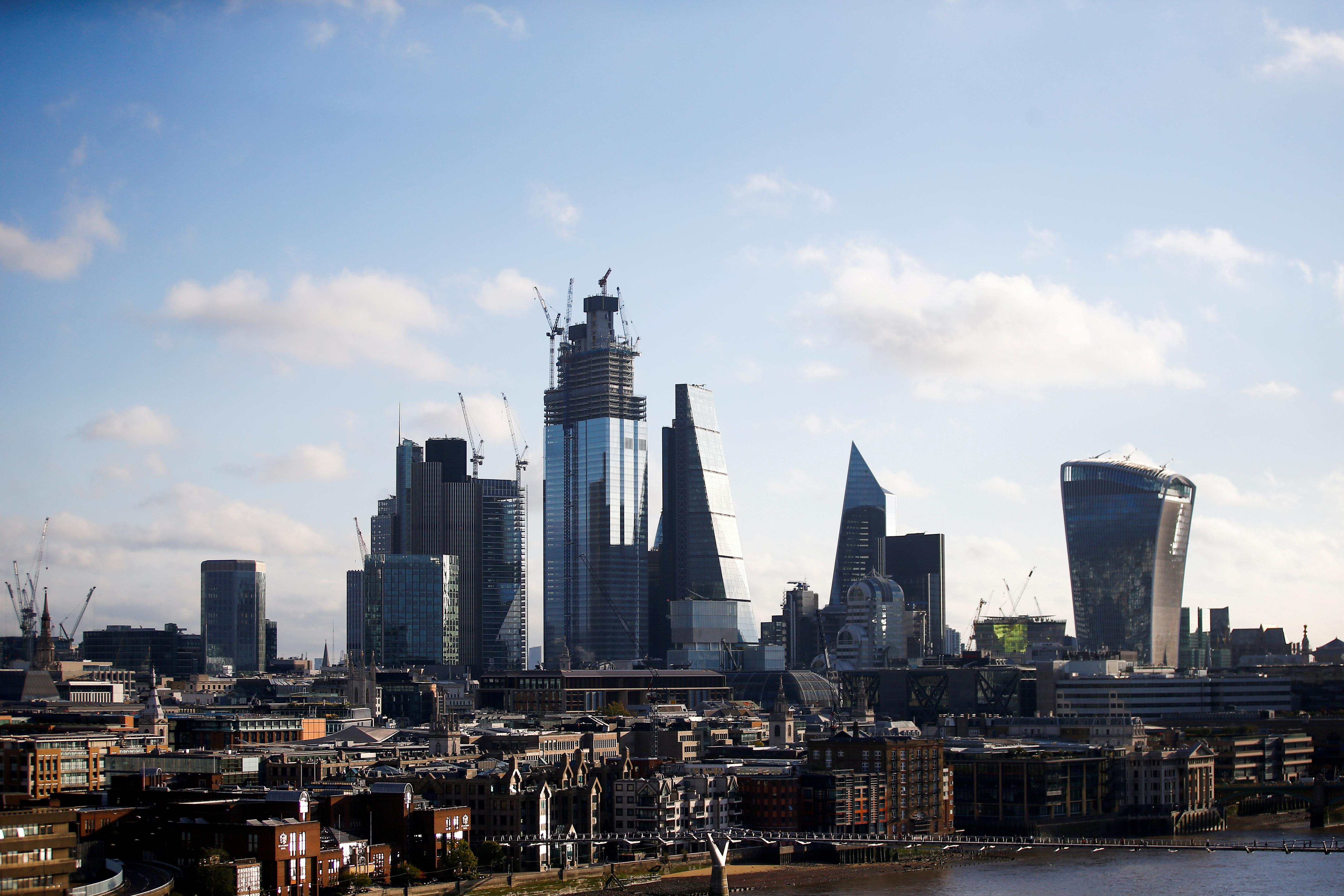 The average cost for British lenders of issuing secured debt has leapt to its highest since just after the 2016 EU referendum, JPMorgan data shows, as investors fret that political turmoil could tip the economy into recession.

Conversations with bank executives, investors and analysts, and analysis by Reuters of data on the cost of British banks’ funding from various channels, show lenders under increasing strain as Brexit approaches on March 29.

The tough funding market is likely to have the most impact on so-called challenger banks, which are less able to rely on savers’ deposits to finance lending.

This could be tested within months. Metro Bank is seen by analysts and investors as likely to need fresh funds after an accounting mistake last week hit capital levels and sent its share price diving.

Lenders have already been hit by the end of the BoE’s 127 billion pound ($167.14 billion) cheap funding scheme, launched after the Brexit vote to support lending to consumers and businesses.

After years of government and regulatory efforts to promote competition and shake up the banking sector, it remains dominated by six huge lenders — RBS, Lloyds, Barclays, HSBC, Santander and building society Nationwide.

Below them, challengers like Metro Bank and Virgin Money — recently acquired by Clydesdale Bank owner CYBG — and specialists such as OneSavings Bank have taken advantage of cheap funding since the 2008 crisis to grow.

The end of the BoE scheme last February is forcing those banks into new forms of funding, such as issuing debt secured against assets or trying to attract more deposits from savers.

Because those tend to be more expensive, banks could face a hit to earnings of between 10 and 20 percent, analysts at KBW said, and by up to 40 percent for CYBG.

CYBG shares fell 17 percent on Nov. 20 when it signaled its profit margins would shrink in 2019. CYBG declined to comment.

The cost of funding is crucial for banks, which make money by lending at higher rates than they pay to borrow.

A spiral in funding costs as credit markets seized up accelerated the 2008 financial crisis, and while banks are in better condition now, a cost spike could put pressure on their business models.

The BoE did not respond to a request for comment, but has previously said Britain’s banking system is robust enough to cope with a disruptive Brexit.

One bank executive said they believed funding pressure may force some challengers to pull back from the mortgage market, pointing to a recent move by Secure Trust to stop writing new loans until market conditions improve.

Paul Lynam, chief executive of Secure Trust, said the move was “not driven by funding costs” and was instead a response to tightening margins in the competitive home loans market.

Metro Bank offered an example of the potential for concerns about the challenger banks to boil over, when its shares fell 37 percent after it disclosed the hefty hit to its capital levels.

A bond Metro Bank issued last year is trading at about 80 percent of face value, suggesting investors fear a potential restructuring of the lender’s debts that could see them lose money. Metro Bank declined to comment.

Broader concerns about funding costs and Brexit are reflected in bond prices, with investors demanding a premium for British lenders’ debt over German and French peers.

For example, Barclays’ September 2023 euro bond was trading on Tuesday at a yield of 1.85 percent, some 56 basis points more than Deutsche Bank’s August 2023 issue despite the latter’s well-publicised woes.

“We are quite cautious on British bank bonds, especially given that they are much more focused on mortgages. It is unclear what the outcome of the current Brexit discussions will be, which has implications for the UK economy,” said Arnaud-Guilhem Lamy, fixed income portfolio manager at BNP Paribas Asset Management.

If top names like Barclays and HSBC are finding it costly to borrow, smaller banks will have to pay even more, bankers who work on such deals said.

Increased costs have already started to hit some lenders specializing in higher-risk mortgages.

“They’ve all come to a head at the same time, so there have been a few lenders that have been caught out by that,” he said.

“We’re wholesale-funded only. It definitely got more expensive throughout last year. We did our first deal at 0.65 percentage points over Libor and by the end of the year it was 0.95 over Libor. It’s gone up since then — it’s probably at 1.15 now.” 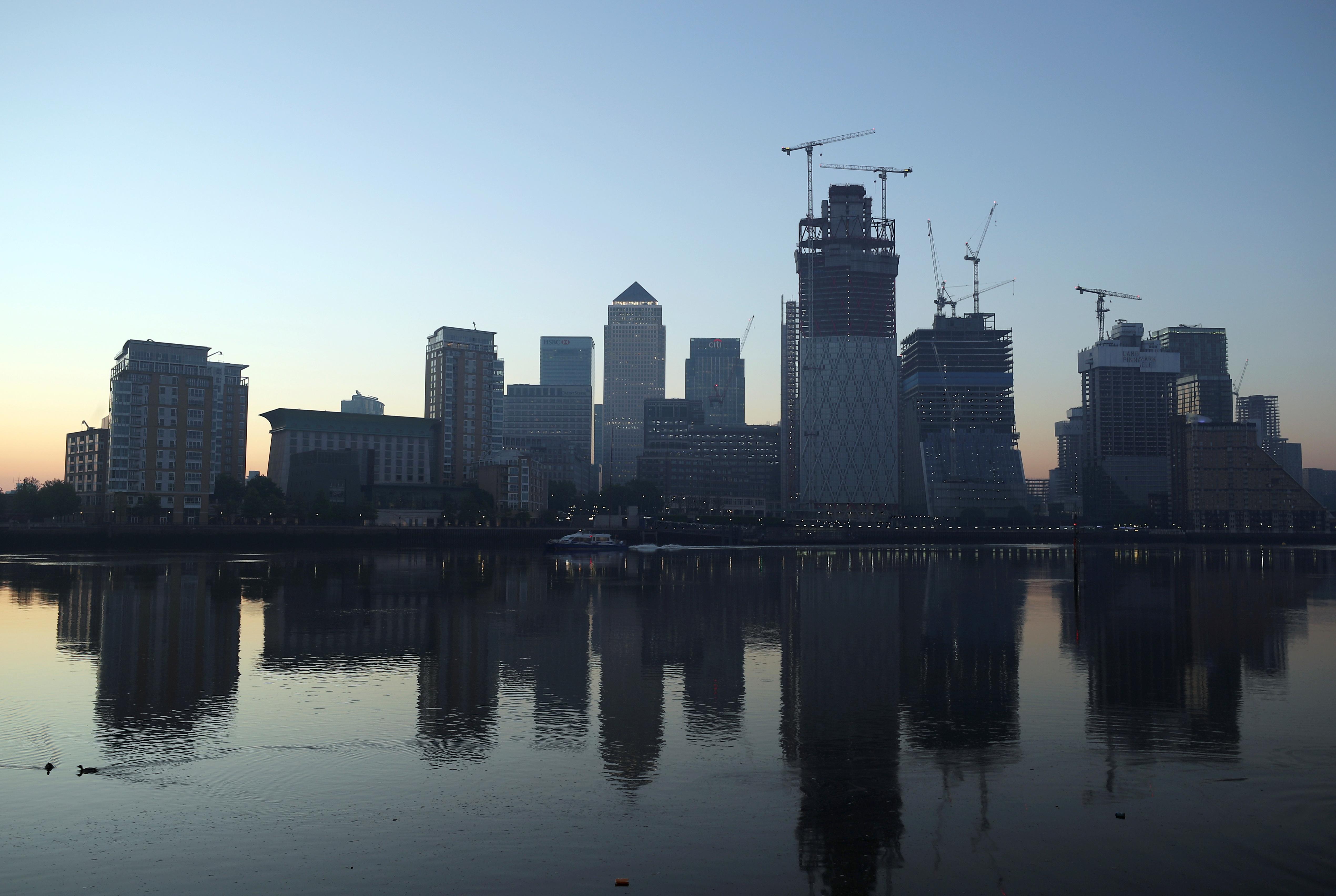 “The BoE stands ready to act, potentially even via a new version of the TFS (Term Funding Scheme). This is not my base-case scenario, but should the need arise the BoE will intervene,” said Filippo Alloatti, senior analyst at fund manager Hermes Investment Management.