Today, the country is effectively a one-party dictatorship with the opposition party scattered across the world. 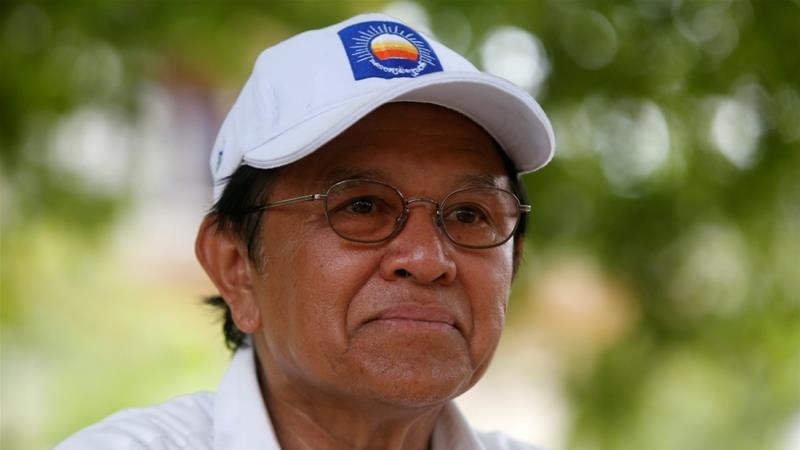 There was a spirit of optimism when Kem Sokha’s Cambodia National Rescue Party prepared to take on Hun Sen at the ballot box. Decades of political violence seemed to be at an end and democracy, first attempted in 1993, was within Cambodia’s grasp.

On November 16, 2017, however, the CNRP was forcibly dissolved on spurious allegations of attempted revolution, leaving politicians, analysts, and journalists across the world no choice but to declare Cambodia’s democracy officially dead.

Today, the country is effectively a one-party dictatorship with the opposition party scattered across the world, only spoken about in whispers in Cambodia.

Hun Sen’s Cambodian People’s Party occupies all 125 seats in the National Assembly. Kem Sokha is under house arrest for unfounded charges of treason. Other CNRP leaders such as co-founder Sam Rainsy and Sokha’s daughter, Kem Monovithya, live abroad to avoid a similar fate. Their supporters live in a state of constant fear.

The transition to full-blown authoritarianism was strongly condemned abroad, with the US and European Union threatening to impose sanctions if democracy is not restored. The EU is considering revoking a preferential trade deal with Cambodia, a move that would cost the economy hundreds of millions of dollars. At the top of the West’s list of demands: the unconditional release of Kem Sokha and the reinstatement of the CNRP.

Lee Morgenbesser, an expert on authoritarian regimes, said the CNRP has no future under Hun Sen, who has repeatedly declared the party cannot be resurrected.

“For a brief moment, the CNRP showed ordinary citizens that there was a political party fighting for the emergence of democracy in Cambodia,” he said in a recent email.

In a forthcoming paper titled Cambodia’s Transition to Hegemonic Authoritarianism, Morgenbesser explains how the recent crackdown was unprecedented and fundamentally changed the nature of Cambodia’s political landscape.

Not only were these laws used to destroy the CNRP, but they also ensure that nothing like the CNRP can ever challenge Hun Sen again.

The CNRP was originally formed by the merging of two distinct opposition parties led by Rainsy and Sokha, respectively. After Sokha’s arrest, the party quickly splintered along these old alliances. The deputy leaders did not appear to have a contingency plan, and there were frequent spats between Rainsy supporters and Sokha supporters.

Just this month, tensions flared again when Rainsy offered to make a wager with Hun Sen on when Sokha would be released. Sokha’s camp blasted the stunt, calling it “immoral” and “indecent”.

In spite of this, the CNRP’s exiled leaders on both sides still believe the fractured party can return.

“I am cautiously hopeful that we will regain our space in the country in the near future,” said Sokha’s daughter Monovithya, who has been campaigning for international action against Hun Sen’s regime since her father’s arrest.

Meanwhile, Rainsy said the party’s dissolution “vindicated” the CNRP, proving it is the legitimate representative of the people.

“Hun Sen had actually no choice but to dissolve the CNRP in order to remain in power because he knew he would lose any real election,” Rainsy claimed.

While it might be a stretch to say CNRP definitively would have won a fair election, it was clearly a risk Hun Sen wasn’t willing to take.

“Hun Sen could dissolve the CNRP on paper but not in the hearts and minds of the people,” Rainsy said.

It’s true that more than three million supporters didn’t simply disappear, but so far they haven’t been a significant presence during the crackdown. Nobody protested when the CNRP was dissolved and only a handful gathered when Sokha was brought to court in Phnom Penh.

Heng Ratha, a former member of the CNRP’s provincial working group in Siem Reap, said he wishes the party’s leadership had remained in Cambodia to lead resistance efforts.

“For my own opinion I don’t think it was so necessary for the CNRP leaders to leave the country like [vice-president Mu] Sochua and Rainsy. They should return to Cambodia to confront and find a solution with [CNRP] members and supporters,” he said.

While Rainsy has correctly pointed out that returning carries the risk of arrest or even assassination, doing so would force Hun Sen to make a difficult decision, something he has not yet had to do. If Rainsy returned, Hun Sen would have two choices. Either arrest another high profile, popular politician, inviting unrest and increased international pressure, or allow him to assume a leadership position in any resistance movement. For Hun Sen, forcing influential dissidents abroad is the best-case scenario.

To their credit, the leaders in exile have had significant success in appealing to the international community for pressure and sanctions.

Other CNRP activists, like the outspoken Kong Mas in Svay Rieng, say they support the decisions the party leaders have made and believe they did everything they could. While the CNRP could have been more prepared or made better decisions during the crisis, judging them too harshly would be akin to victim blaming – they were put in a position they never should have had to deal with in the first place.

“There were many dialogues between the CNRP and the ruling party, but Hun Sen always violated the agreements,” Mas said.

Mas sees the revocation of the EU trade deal as the best chance for change, predicting that almost a million garment workers will lose their jobs.

“That circumstance will make a lot of people angry and people will gather and protest against the government to solve the problem,” he said. 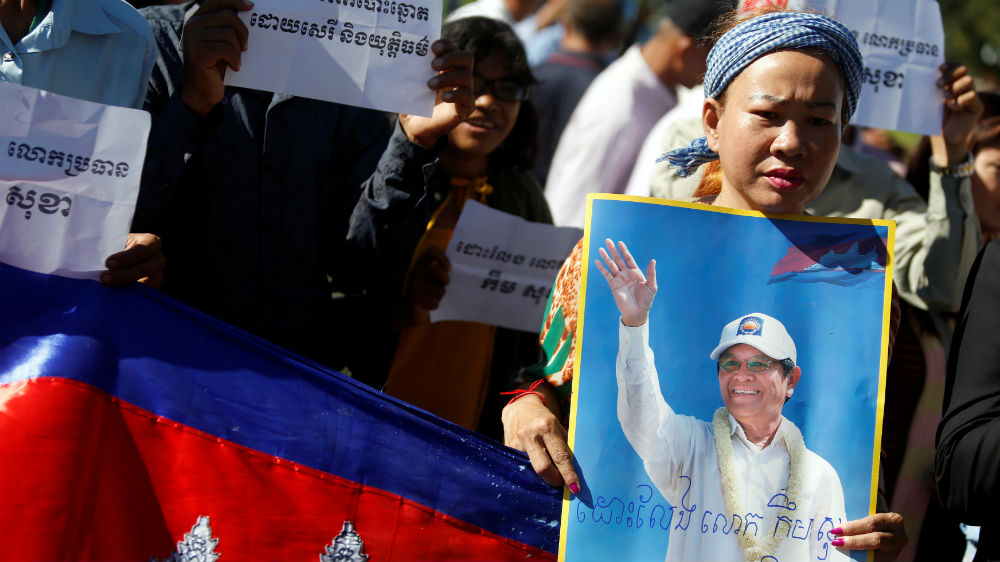 Others are not so optimistic. Than Sorith in Kampong Cham agrees the CNRP leadership acted appropriately, but doesn’t see a future for the party.

“I don’t think the CNRP can return to political activity,” he said, adding he doesn’t believe people will protest even if the trade deal is canceled.

While it’s unlikely the CNRP will return, Morgenbesser does see change on the horizon, noting that demographic trends do not favour the ruling party. 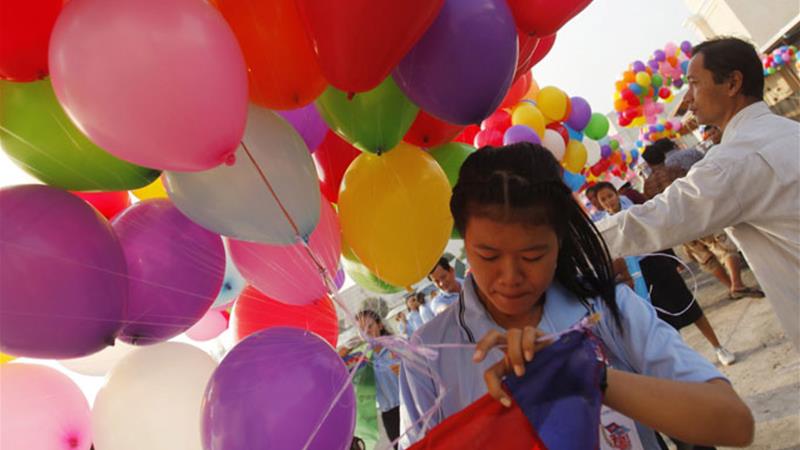 Cambodia at a crossroads