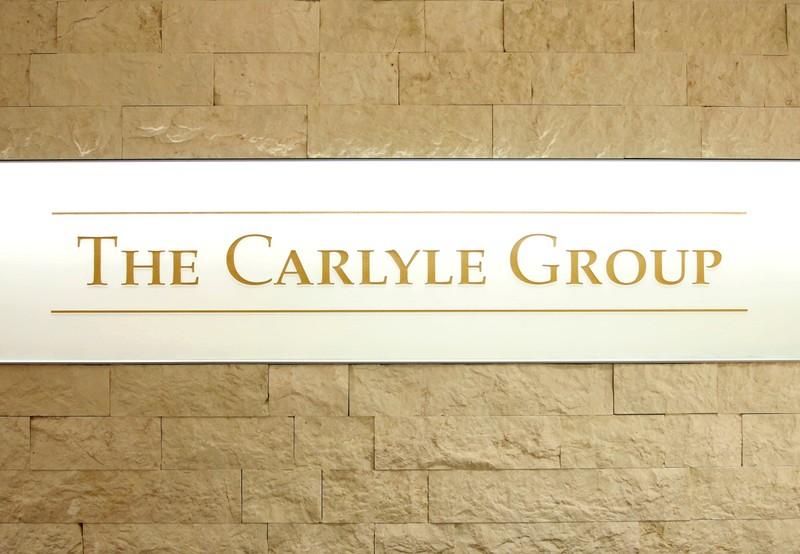 Both companies could pay tens of billions of yen for Orion, the fifth biggest beer maker in Japan, the Nikkei report said.

The Okinawa Prefecture, Japan-based brewery expects the deal to help the company expand in the United States and in other parts of Asia.

Asahi Group Holdings, currently the largest shareholder in Orion, is expected to keep its 10 percent stake, the report said.

Carlyle, Nomura and Orion released separate statements saying they had not made such an announcement.