LONDON (Reuters) – For years, Bank of England boss Mark Carney warned of the economic risks of Britain leaving the European Union. Now that it has happened, he says there could be a silver lining in Prime Minister Boris Johnson’s plans to boost growth. 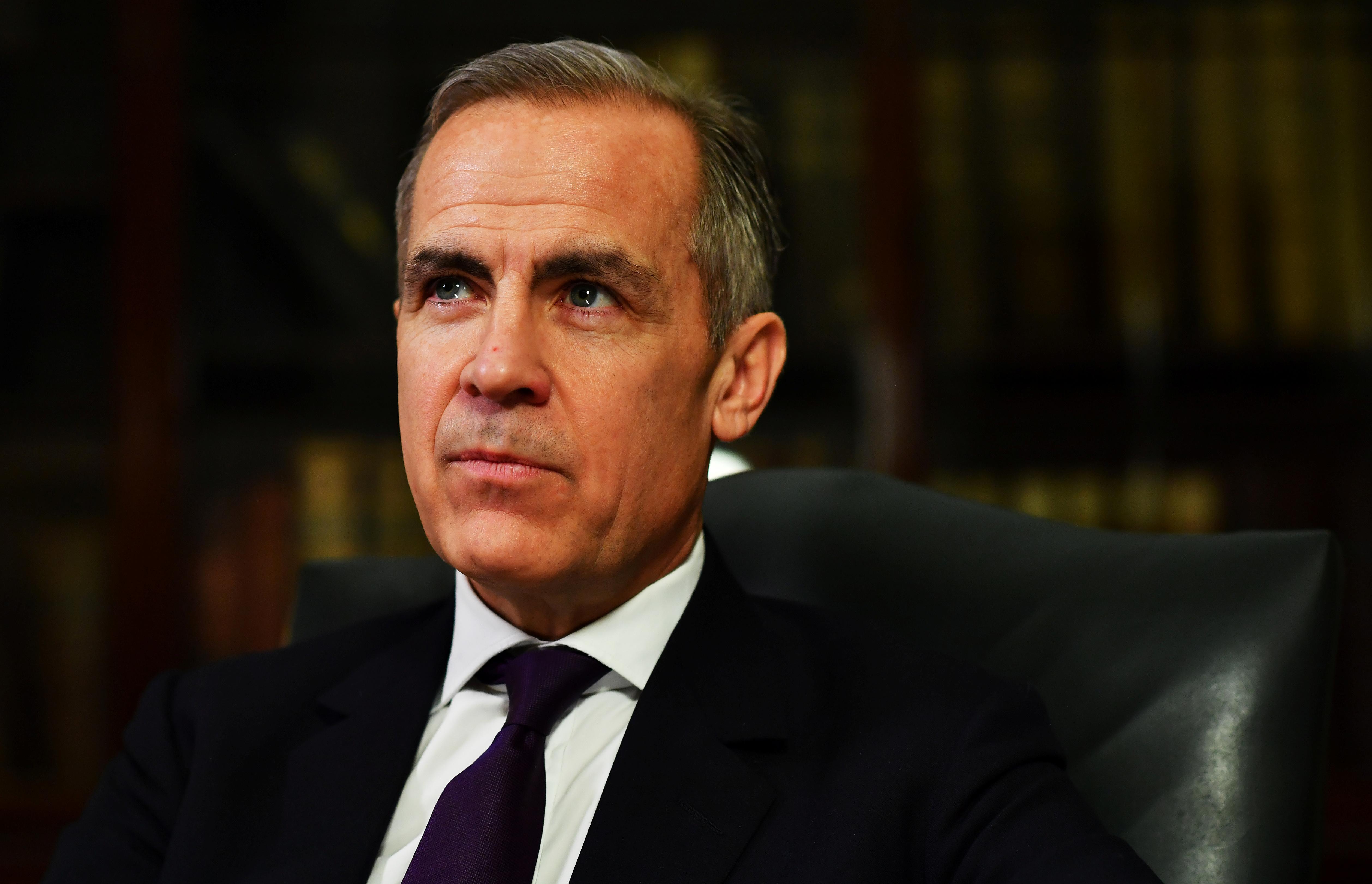 Speaking to Reuters a month before he ends his nearly seven-year term as BoE governor, Carney said Britain was moving to address its main economic problem – weak productivity.

After a thumping election win in December that paved the way for Brexit on Jan. 31, Johnson gave the green light this week to a new high-speed railway line that, according to one estimate, is likely to cost more than 100 billion pounds ($130 billion).

The prime minister has promised further help for regions where growth has fallen far behind London and other big cities.

“In an environment where everything is getting a fresh look, it’s fertile ground for taking a step back and making bigger changes than otherwise might have been made,” Carney said when asked about potential upsides for the economy from Brexit.

“It’s early days but there are several initiatives – the budget will be telling – that suggest that some of these opportunities are being grasped,” he said, seated at a table in his office that has been used by BoE governors for over 200 years, its leather top worn thin by use.

Carney was speaking on Thursday, shortly before the surprise resignation of finance minister Sajid Javid. Now, the budget statement scheduled for March 11 will given by the new chancellor of the exchequer, Rishi Sunak.

When asked later about the change in finance minister, the BoE declined to provide further comment.

Carney burst onto Britain’s financial scene from his native Canada in 2013, taking over the reins of monetary policy when the country was still struggling to throw off the hangover of the global financial crisis.

Three years into his term, Britain voted in a referendum to leave the EU, despite warnings from Carney and most analysts that Britain’s economy was likely to suffer as a result.

Carney, who angered many supporters of Brexit with his comments, has not changed his mind about that, even if Johnson says leaving the EU will unleash Britain’s potential.

“It’s absolutely clear in the data, whether both the survey data and the hard data, that it’s had an impact, a notable impact on investment and of course that flows through to productivity,” he said.

The BoE has estimated that the Brexit process has reduced productivity – a key gauge of how much an economy can grow over the longer term – by 2%.

Still, Brexit could prove to be “a conceptual positive” for Britain as it finds its feet outside the EU, Carney said.

Carney said there were signs of a quick upturn in confidence in Britain after Johnson’s election win ended the uncertainty about whether Britain really would leave the EU on Jan. 31.

“We are already seeing a rebound in confidence, business confidence and to some extent a firming of consumer confidence,” he said.

Carney said he would have been surprised if, when he swapped the Bank of Canada for the BoE in 2013, someone had told him the British economy, like much of the rest of the developed world, would still now be stuck in low growth gear.

The BoE last month cut its forecasts for how quickly the economy can grow without generating too much inflation to just over 1%.

But Carney – who will become a United Nations envoy pushing companies to acknowledge their impacts on the climate – said he was optimistic that the rewards of digital technologies would eventually be shared beyond a small group of corporate titans.

“I feel that there is an element of something that is fundamentally positive which is the advent of machine learning, big data, the reorganization of the economy that comes with really breakthrough technologies,” he said.

For now, Carney and other central bankers are watching closely for the impact of the new coronavirus which has led to shutdowns of companies and even entire cities in China. 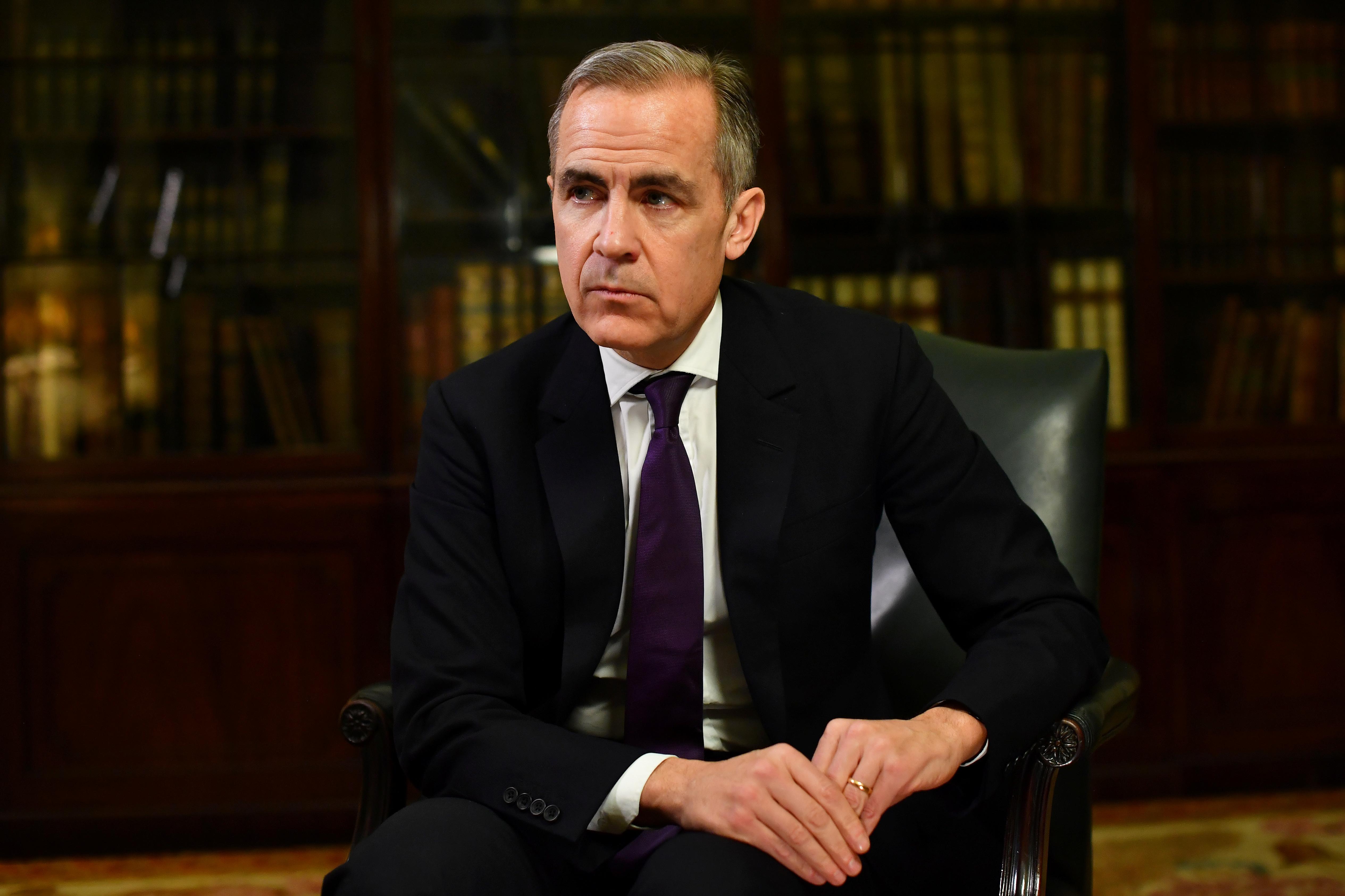 Banks in Britain had been stress-tested to withstand an economic meltdown far more severe than the virus’ likely impact, and central banks might have to “look through” one or two quarters of data that reflected the outbreak, he said.

But policymakers were ready to act if necessary.

“We are watching it closely, as are other central banks and fiscal authorities, and if it necessitates some form of action, whether it’s on the macro-prudential side or the policy side, we will take it,” Carney said.