HONG KONG (Reuters) – As the Chinese territory of Macau marks 20 years since its handover from Portuguese rule, slower mainland economic growth, a weaker yuan and a simmering trade war threaten to derail growth in the world’s biggest casino hub. 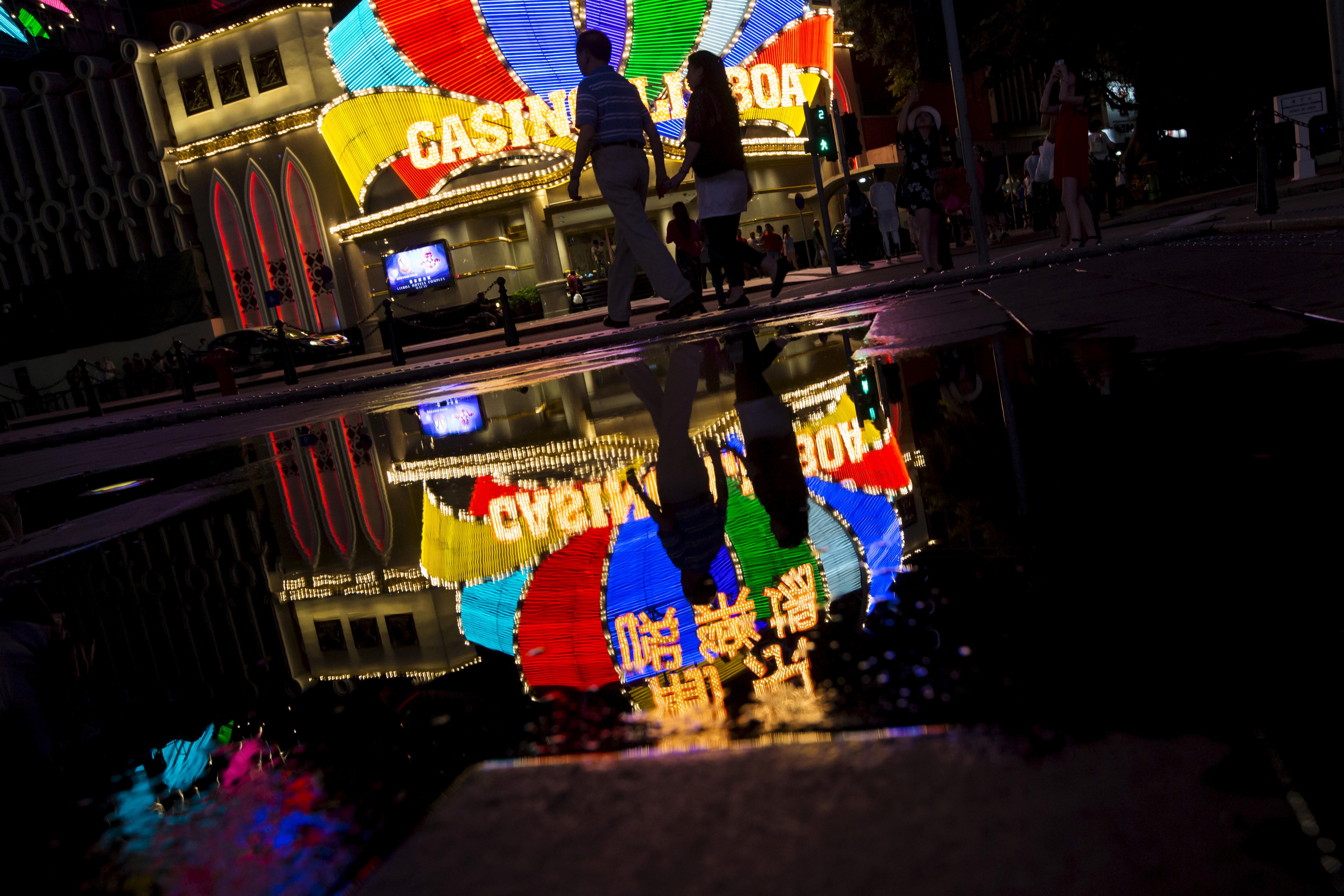 Macau, on China’s southern coast, is the only place in the country where casino gambling is legal. But casino revenue shrunk in January for the first time in more than two years, the government said, hampered by a lack of big-spending VIP players and a smoking ban imposed at the start of the year.

To compound matters, China this week lowered its economic growth target to 6-6.5 percent in 2019 as Beijing copes with U.S. tariffs and weakening domestic demand. “We remain watching the situation with caution … global growth is uncertain, and where the trade war ends up is also uncertain,” Matthew Maddox, chief executive of Wynn Macau, said on a conference call with investors on Jan 30. “We continue to experience peaks and valleys in Macau.”

Policy and regulatory changes are in focus this year with the election of a new leader in the Chinese special administrative region. And next year, casino licenses for Sands China, Wynn Macau, MGM China, Melco Resorts, SJM Holdings and Galaxy Entertainment will begin expiring.

Authorities have continued a multi-year clampdown on illicit capital flows from the mainland, taking aim at underground lending and illegal cash transfers.

The most recent bust, in January, involved the seizure of more than 30 billion yuan ($4.42 billion) just after Chinese President Xi Jinping warned of deep and complicated risks to China’s economy.

Regulators in Macau are also strengthening operating and disclosure rules for junket operators, such as tighter supervision of their accounts.

Tasked with bringing in VIPs to play in the glitzy casinos, these middlemen provide credit for high rollers and collect on their debts.

A new bill would regulate junkets further, said Paulo Chan, director of Macau’s Gaming Inspection and Coordination Bureau. The legislation is meant to improve the compliance of junkets, which often use underground banking networks.

The measures are expected to further cool the VIP market, which accounts for about half of the monthly $3 billion in casino revenue.

During the Chinese New Year holiday, there was a 26.6 percent jump in visitors to the territory, hitting a record 1.2 million arrivals over seven days, according to data from Macau’s Tourism body. Hotels had an average occupancy rate of 97 percent.

Those visitors, however, are spending less inside Macau’s 39 casinos. Chinese consumers looking for more “experiential” holidays are instead heading out for egg tarts and to take selfies amid Macau’s pastel-hued architecture. The lower growth adds pressure for casino operators struggling with rising costs, said Praveen Choudhary, an analyst at Morgan Stanley based in Hong Kong.

Data on Chinese domestic loans and total social financing point to negative trends in the next six months, he added.

Analysts are unsure how bad the casino slowdown this year will be, with forecasts ranging from low single-digit growth to a decline. 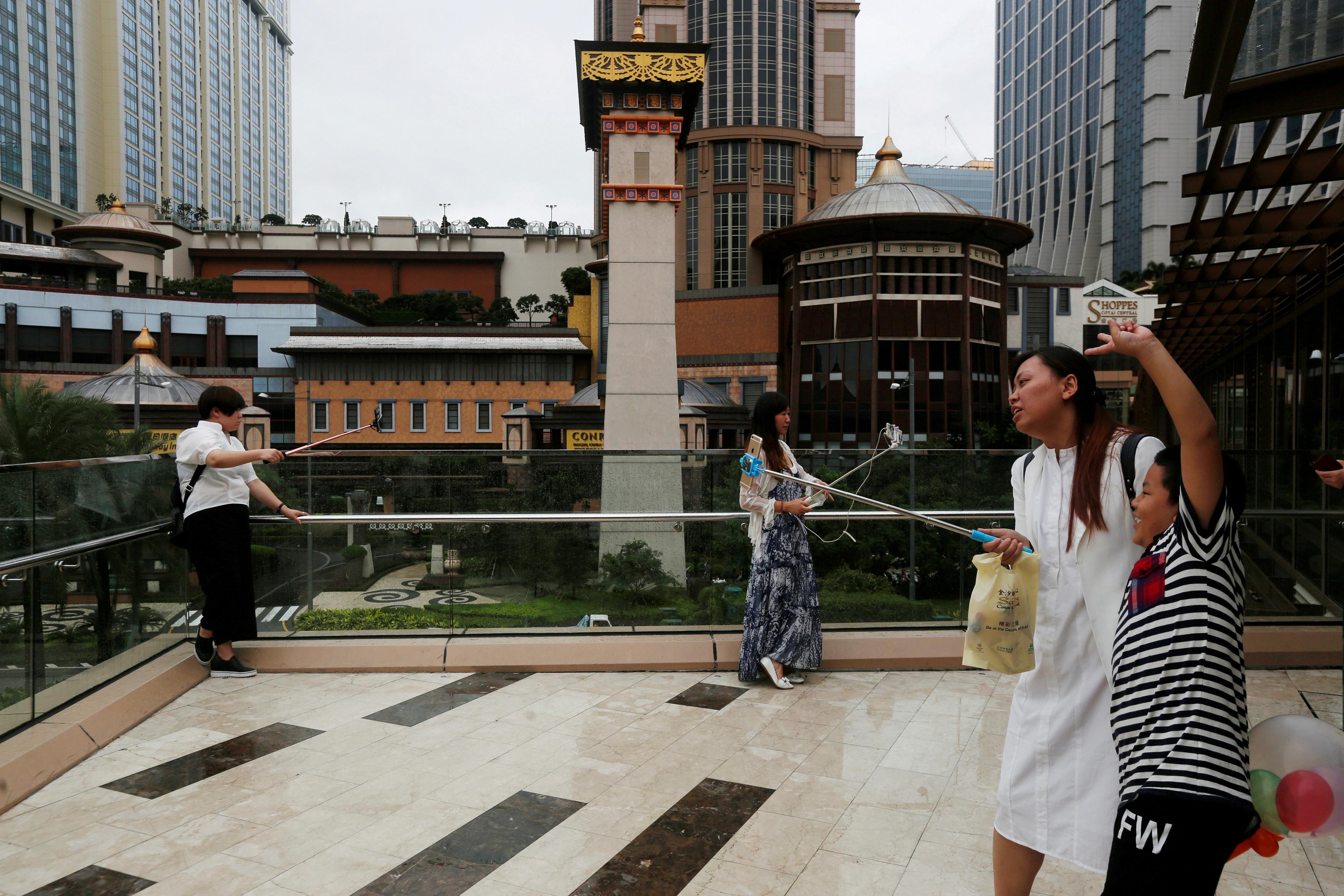 The political leader Macau chooses in 2019 will work with mainland authorities for the next five years. The two likely contenders are Ho Iat Seng, president of Macau’s Legislative Assembly, and Lionel Leong, the secretary for economy and finance, which oversees the gaming industry.

“There is always something to worry about. We get that,” he said. “We are just very bullish and we are blinded by the extreme size of Macau, the market today but more important the market tomorrow.”