BEIJING (Reuters) – China’s soybean imports from the United States plunged to zero in November, marking the first time since the trade war between the world’s two largest economies started that China, the world’s largest soybean buyer, has imported no U.S. supplies. 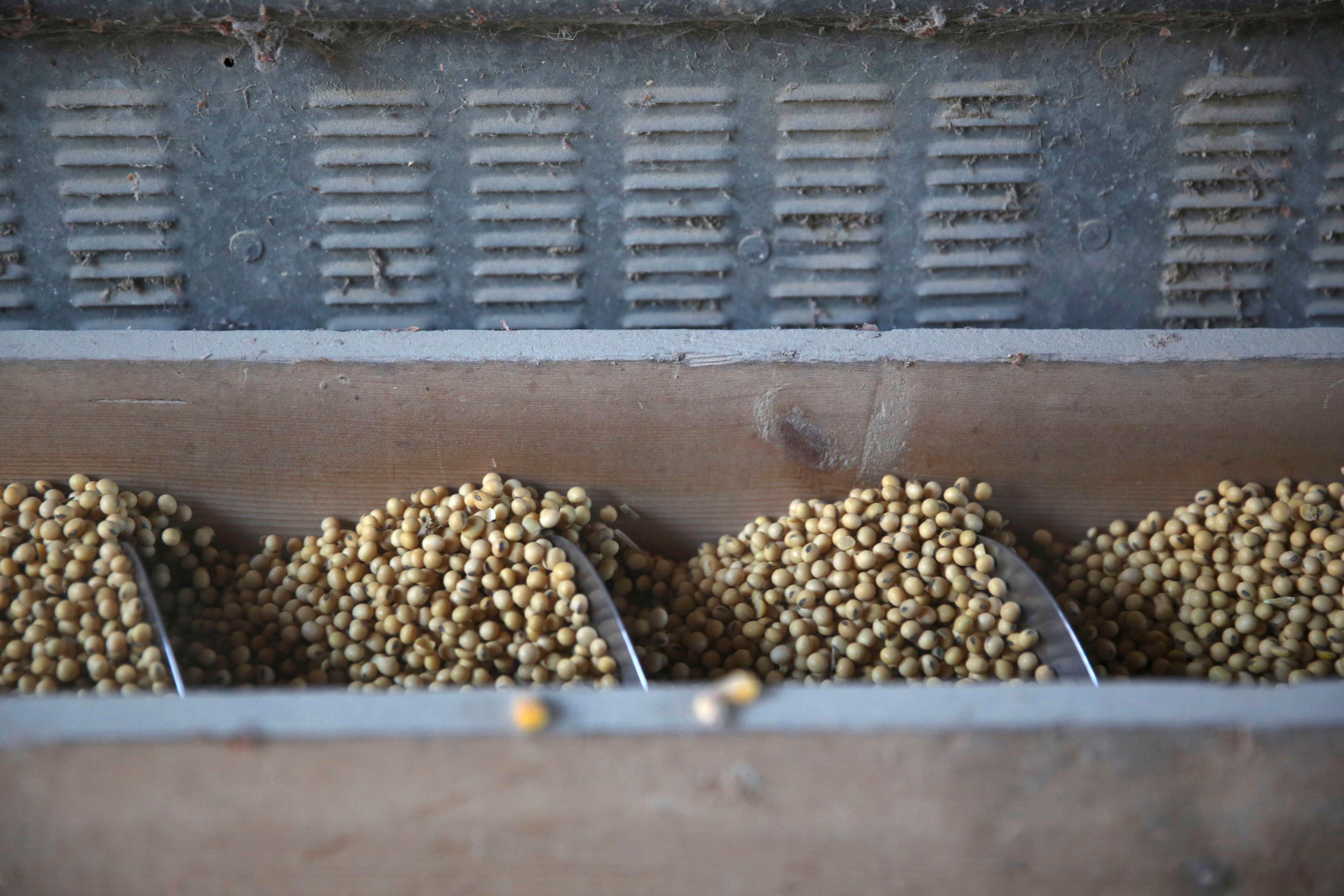 Instead, China has leaned on Brazilian imports to replace the U.S. cargoes, customs data showed on Monday.

China brought in 5.07 million tonnes of soybeans from Brazil in November, up more than 80 percent from 2.76 million tonnes a year ago, data from the General Administration of Customs showed.

Meanwhile, U.S. imports plunged from 4.7 million tonnes in November 2017 and were down from 67,000 tonnes in October.

China, the world’s top soybean buyer, usually gets most of its oilseed imports from the United States in last quarter of the year as the U.S. harvest comes to market. The U.S. was the second-largest supplier of soybeans to China and the trade was worth $12 billion in 2017.

But, purchases have plunged since Beijing placed an additional 25 percent tariff on U.S. imports on July 6, in response to tariffs enacted by the U.S. on Chinese goods. The country has stepped up its Brazilian purchases to fill the gap.

Beijing resumed buying U.S. cargoes earlier this month, after the two countries agreed on Dec. 1 to a truce in their trade war. But, the hefty tariffs on U.S. cargoes remain in place.

The country has managed to maintain high soybean inventories even as buyers shunned U.S. cargoes through the Brazilian shipments, and as African swine fever has decimated pig herds, sapping demand for animal feed.

However, Brazilian crops are now in the middle of their growing cycle meaning less is available for export.