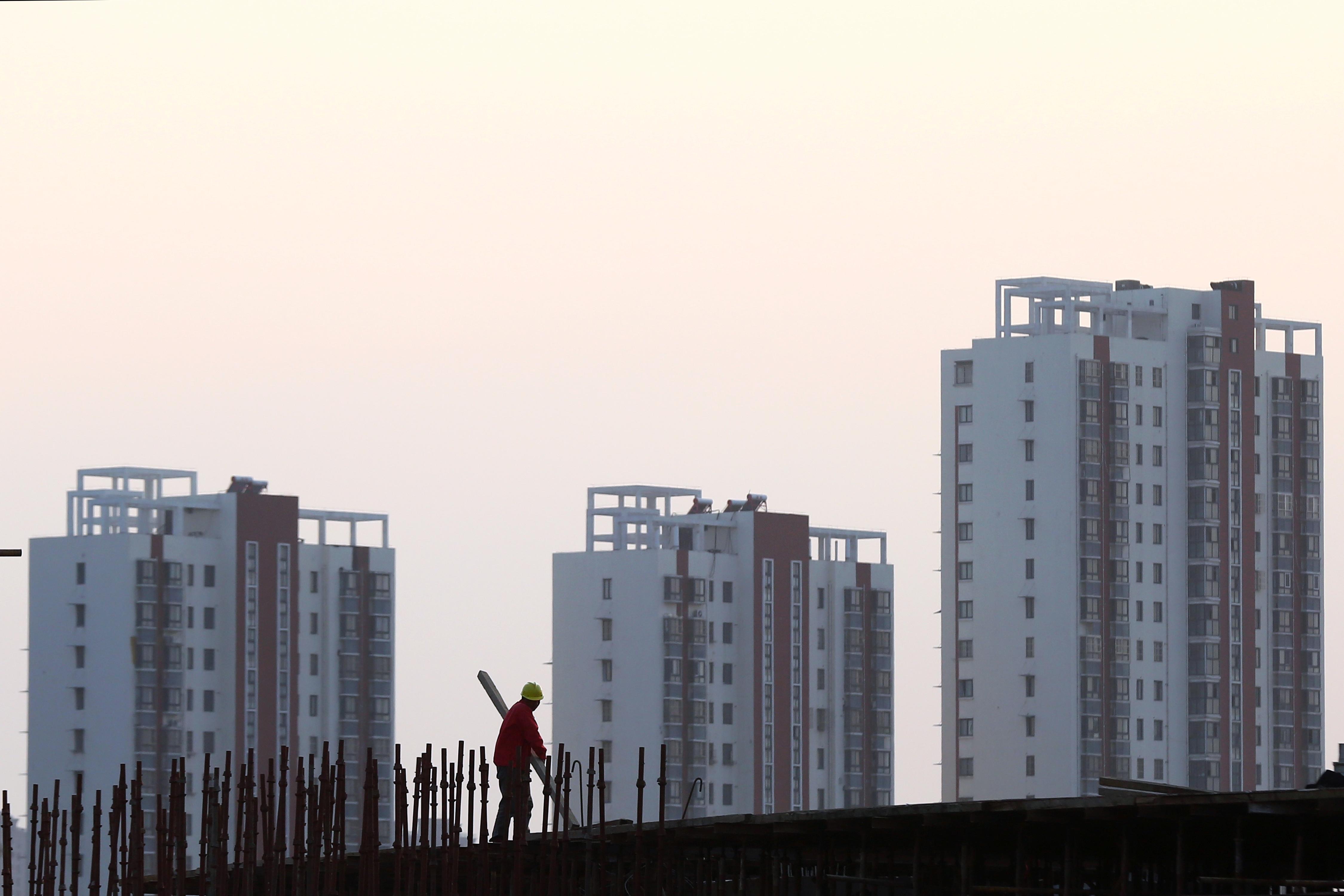 Average new home prices in China’s 70 major cities rose 1.0 percent in October from a month earlier, a touch higher than the previous month’s reading of 0.9 percent, according to Reuters calculations based on an official survey on Thursday.

While solid growth in the sector could cushion the impact of a vigorous multi-year government crackdown on debt and escalating trade tensions with the United States, it could also stoke fears of a bubble if prices climb too quickly.

The data shows the 42nd straight month of price increases, Reuters calculation showed, defying tougher curbs designed to rein in a near-three year real estate boom that has spilled over from megacities to the hinterland.

In a sign strength remains broadbased, 65 out of the 70 cities surveyed by the National Bureau of Statistics (NBS) reported a monthly price increase for new homes, compared with 64 in September.

Compared with a year ago, new home prices rose 8.6 percent, the fastest pace since July last year and quickening from September’s 7.9 percent gain and according to data issued by the NBS.

China’s property market has been relatively resilient, despite tighter property curbs, as many investors exploited regulatory loopholes and turned to smaller and less-restricted cities.

Some speculators are also betting that local governments, which rely on revenue from real estate, will be reluctant to overly tighten the regulatory screws in the sector.

China’s 35 tier-3 cities reported an average price increase of 1.1 percent, accelerating from 0.9 percent in the previous month, while its 31 tier-2 cities – which comprise sizeable provincial capitals – saw a price increase of 1.0 percent in October from a month ago, the bureau said in a statement accompanying the data.

The southwestern city of Guiyang was the top performer, rising 4.2 percent on month, NBS data showed.

However, signs of slowdown in the property sector – a key driver of gross domestic product – are emerging as the world’s second-largest economy cooled in the third quarter to its weakest pace of growth since the global financial crisis.

Growth in China’s real estate investment in October cooled to a 10-month low and home sales fell again, as developers held back expansion plans in the face of broadly softening economic conditions.

Market sentiment has turned more cautious since the start of the second half of this year following a surge in failed land auctions. Transactions fell sharply over the period dubbed “Golden September and Silver October”, traditionally a high season for new home sales.

Some banks have recently lowered mortgage interest rates by 5 to 10 basis points for first-time property buyers, a likely spill-over effect from Beijing’s recent moves to cut banks’ reserve requirements to boost market liquidity, and mortgage loans have been issued at a faster pace nation-wide.