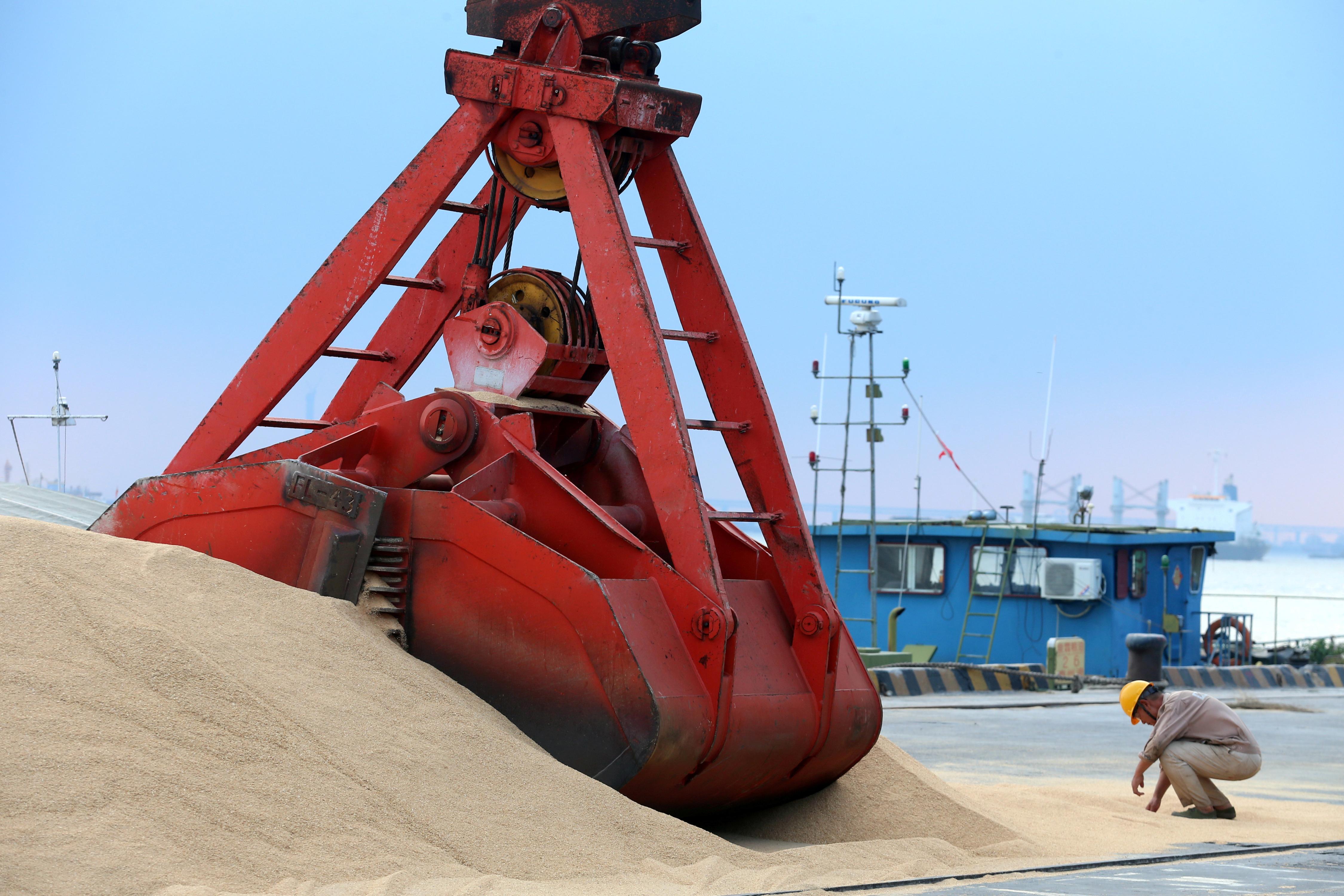 The world’s top soybean buyer brought in 10.51 million tonnes of the oilseed from the South American country in June, up 91% from 5.5 million tonnes in the previous year, data from the General Administration of Customs showed. The June figures were also up 18.6% from May imports from Brazil at 8.86 million tonnes.

China’s overall soybean imports in June were a record 11.16 million tonnes as Chinese processors also made the most of lower Brazilian prices as better weather facilitated exports.

China has stepped up purchases of U.S. farm produce including soybeans, and will need to ramp up purchases dramatically to fulfil its pledge under a phase 1 trade deal the two sides signed in January.

Some Chinese crushers in the south were struggling with bulging inventories due to arrivals of beans, while heavy rains and flooding in recent weeks curbed demand from the animal farming sector.

Crushing plants in the north are doing better thanks to demand from the recovering pig herd, according to importers.

Inventories are expected to remain high in coming months as shipments from Brazil remain large.

National soymeal stocks also rose to over 1 million tonnes earlier this month, up from a record low of 139,000 tonnes in April.