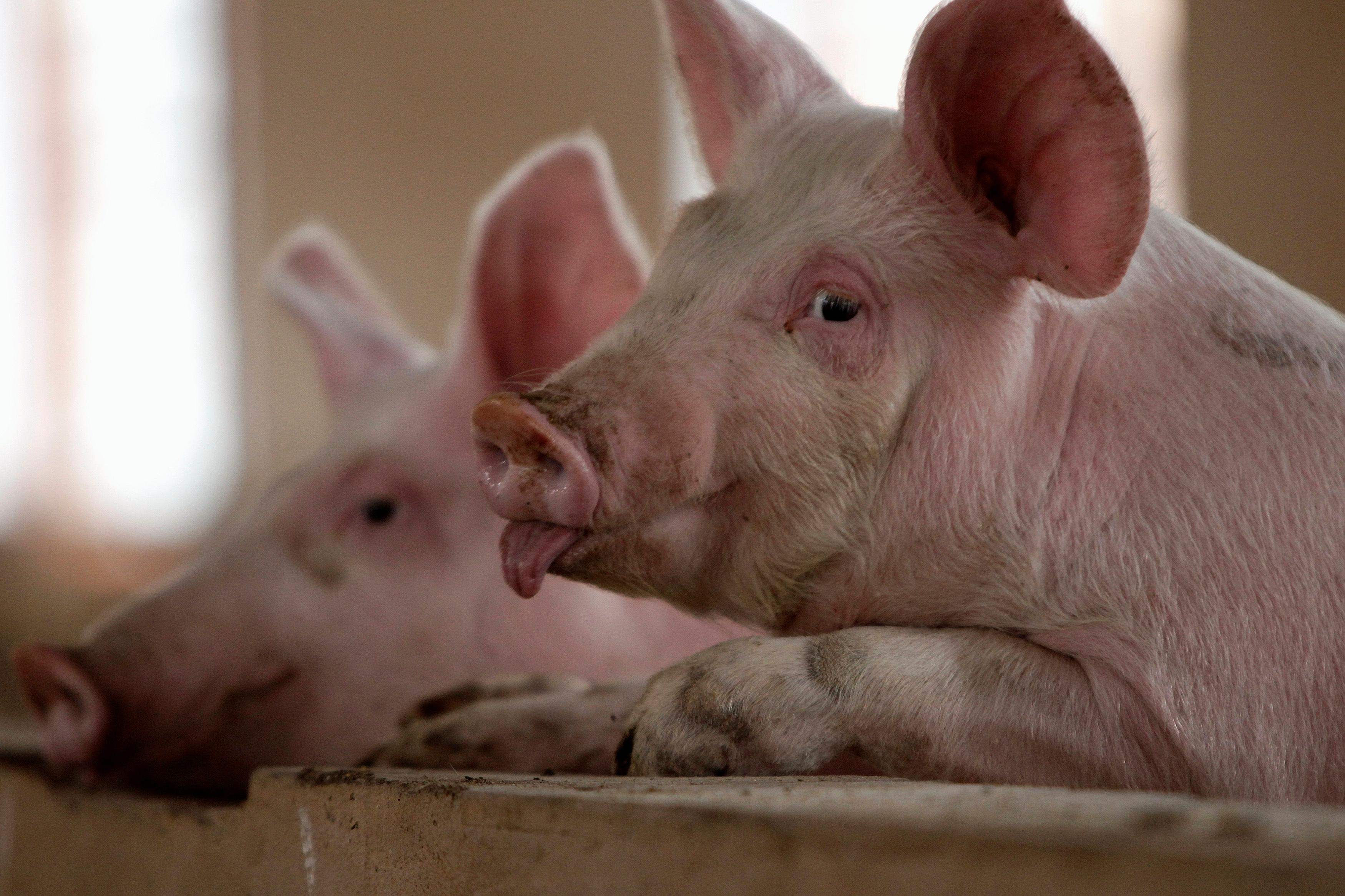 Wens has pledged to follow the guidelines, Yang Junpeng, deputy general manager of purchasing told an industry event on Wednesday. But he said it would have only a small impact on the company as its formulas are already very close to the new rules.

The rules have no impact on its poultry feed, and will only require a change to feed for pigs above 75 kilograms, said Yang.

“In recent years we’ve been continually optimizing our formulations,” he said.

Wens Foodstuff is China’s top producer of pigs, slaughtering more than 10 million pigs in the first half of the year, and 330 million chickens.

The highly contagious disease has been reported in 17 provinces across China, including its major pig producing regions, forcing Beijing to roll out restrictions on the transport of live pigs across the country.

“Next year pig prices in the second half will be comparatively positive, though we still need to see how African swine fever evolves and the ongoing impact from environmental policies,” he said.